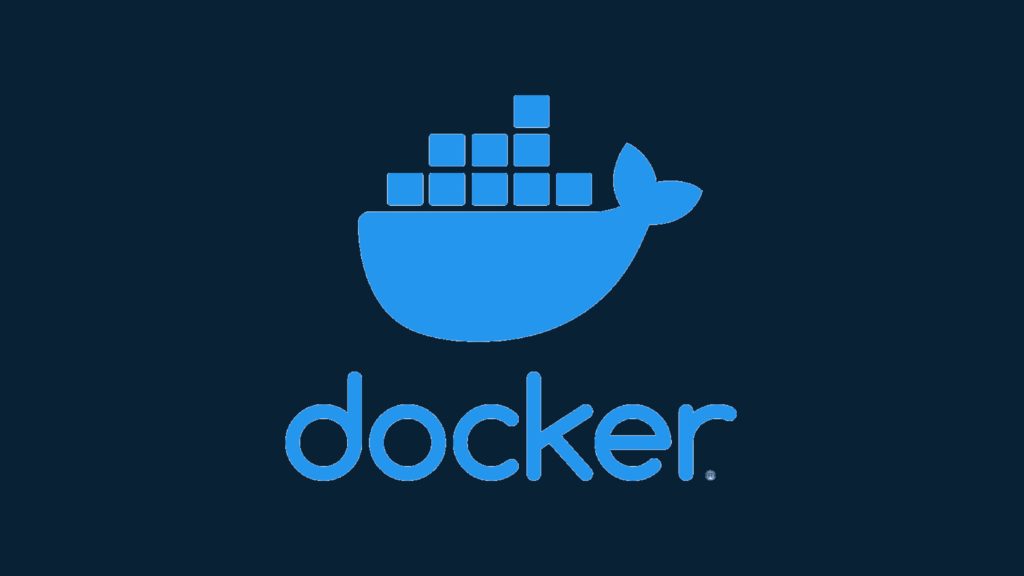 Docker is a very popular application when it comes to virtual containers. It is the most used by the developers but many reports have started to come in regarding the security of the application. Since many important data use Docker, security is a major threat to such developers.

That’s why I have listed down 5 of the best Docker alternatives that are very safe to use and handle data containers perfectly well!

What are the best docker alternatives?

Artifactory Docker Registry is a great Docker alternative. It is a secure application that uses Docker images. This helps you in giving remote access to Docker containers registry with the inclusion of integration to the ecosystem.

Artifactory Docker Registry is a good application to use, it is provided by JFrog itself which means it is coming from a good brand and has a secure connection.

Artifactory Docker Registry gets a rating of 4/5 stars.

LXC is another great Docker alternative that can act as a Docker substitute. LXC (Linux) is known for containers that are low-level. It was founded by Canonical, the company that help make Ubuntu.

The price of LXC hasn’t been mentioned.

Pro and Cons of LXC (Linux)

Linux Containers have become quite popular because of their ease of use and their simple UI. It is a great docker replacement.

Hyper-V on the other hand is a better container technology as they showcase better and easier portability and sharing. Hyper-V also has better security attached to it.

Price of Hyper-V and Windows Containers

Features of Hyper-V and Windows Containers

Pro and Cons of Hyper-V and Windows Containers

Review on Hyper-V and Windows Containers

Hyper-V and Windows containers offer different sets of features but they are both great container tools and should be tried if you are looking for Docker alternatives.

Rating on Hyper-V and Windows Containers

rkt was previously known as CoreOs Rocket. It is now considered one of the best Docker alternatives available right now. rkt is an open-source application and has very good secure technology attached to it.

rkt hasn’t provided any price plans for its product.

Pro and Cons of rkt

rkt provides you with some great control over your containers and is also a really fast and secured application to use.

Podman is not exactly a container application like Docker but it is an open-source virtual container engine. It basically performs more or less like Docker’s engine. Podman also has a similiar command-line interface to Docker.

Pro and Cons of Podman

Podman can be a good Docker alternative as it almost performs the same role as Docker engine. It is more secured application and it also runs on non-root access, unlike Docker.

Podman gets a rating of 3/5 stars.

Along with that some of the applications listed above are also fairly cheap when compared to Docker. Hope you got what you were looking for.