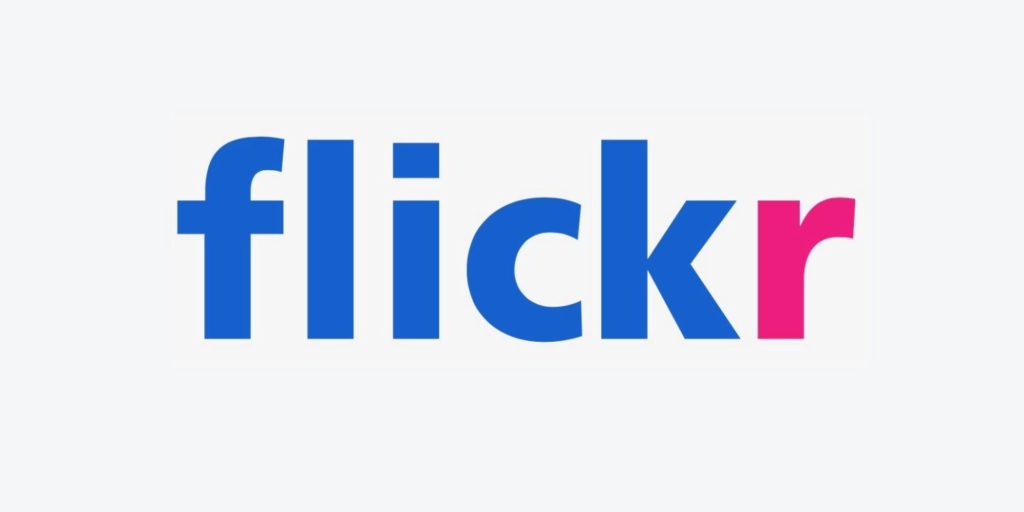 Flickr used to have the policy of giving its users 1TB of free storage and in 2018 the company decided to reduce its storage from 1TB to only 1000 photos.

The decision was very controversial as most Flickr users loved the free storage of 1TB. Many of its users started opting for Flickr alternatives to store their photos.

Google Photos has 2 plans one under the High-quality Plan and another one is their original quality. In the High-quality plan, Google Photo users are allowed to store unlimited photos (Upto 16 megapixels) and videos can be saved with a maximum resolution of 1080p.

Video and photos are recorded in very high quality and storing photos and videos in such low resolution can reduce its quality.

For original photo quality, users can store only 15GB of video and photo after which Google charges a fee.

Google Photos is one of the most used photo storing app in the world and has better features than Flickr. If you are okay with reduced photo quality then I would highly recommend Google Photo as an alternative to Flickr.

Microsoft One Drive has 5GB of free data storage and users can not only save photos and videos but also files other general storage. The software giant also charges its users $1.99 per month for 100GB of data per month.

Users who are looking for more data can get 1TB storage which comes under Microsoft 365 personal plan for $69.99 per year.

Review on Microsoft One drive

One drive is something flickr users need to check out its has good features and the price point is not very expensive. Users who are looking for value for money should consider the Microsoft 365 personal plan. Overall we would give it a rating of 4 out of 5 stars and a good Flickr alternative for general storage.

Facebook is one of the only Flickr alternatives in this list that offers unlimited uploads from its users. Users can upload and archive their photos if they are not looking to share them with all their friends.

The social media company helps its users to organize their photos in albums. Users can also organize videos but if you are looking for general storage I would recommend Mircosoft One Drive.

Facebook can not only be used to share unlimited photos but is also one of the biggest social media companies. The biggest perk about using Facebook is it’s free of charge unlike the other Flickr alternatives listed here.

SmugMug offers unlimited uploads for a fee of $55 per year which comes up to $7 per month. The service also offers its users a customizable website.

Professionals can opt for the $200 a year plan which offers an e-commerce store and all other features. There is another Pro plan for $360 years which offers unlimited uploads, Domain, e-commerce, creates events, and adds price lists.

Most of the users of Flickr would not opt for the pro plan and would stick to the $55 a year plan. Overall we would give Smugmug a rating of 3.8 out of 5 stars as a Flickr alternative.

Imgur is known for its memes but is also an image-sharing platform. The platform offers its users to upload 50 images per hour.

There is no limit on the pictures uploaded on Imgur unlike other sites on this list. Most of the images post on Imgur has been seen on Reddit. The service has been very popular since it was founded in 2009.

Imgur is a platform where users mostly upload memes and other related images. If you are looking for a professional set up then go to other alternatives in this list. Overall we would give it a rating of 4 out of 5 stars.

Snapchat is one of the biggest social media companies in the world and is known for its disappearing messages, videos, and photos. The app has millions of downloads and users can use its amazing face and photo filter options to download and share online.

Its users can click and save images on the platform. Snapchat is more of a social media platform than an image storage company.

Snapchat is also a camera app that lets its users use its amazing filters to edit, create and download images.

If you are looking for an exact alternative to Flickr then there are many other apps and websites listed on this list. Snapchat is known for its image messaging and photo filters.

It is one of the most download apps in the world with billions of downloads on both Apple and Android devices.

Instagram lets its users only share photos and videos if you are looking for file storage then there are other apps listed here. Overall, we would give Instagram a rating of 4.5 out of 5 stars

500px is a community for photographers where users can find millions of like minded photographers and photo enthusiasts. Users can get a lot of exposure on 500px and keep showcase their talent on the platform.

The platform also offers a lot of tools to photographers that are both free and paid. The app has got a rating of 4.5 out of 5 stars which is a really good number. User can not only upload photos on 500px but also store them on this platform.

For users who are looking to showcase their photography skills and connect with like minded individuals then 500px is the right app like flickr. If you are looking for a platform to save your images then there are other apps that would have

Photoblog is a social media showcase platform for photographers and photo enthusiasts just like flickr and 500px. Users can upload, share and follow users on Photoblog. The user experience and user interface are simple and easy to use on Photoblog.

Users can upload photos with stories that hold a lot of meaning to the photo. Photoblog has created a community of like minded photo enthusiasts and users can also use the platform to store photos.

Photoblog is one of the best websites for photographers to showcase their work among their peers. The website is a very good competitor to flickr and 500px. The overall user experience and the user interface is really great.

Hope you liked our article on the best Flickr alternatives. If you have any more suggestions then list them in the comments below.