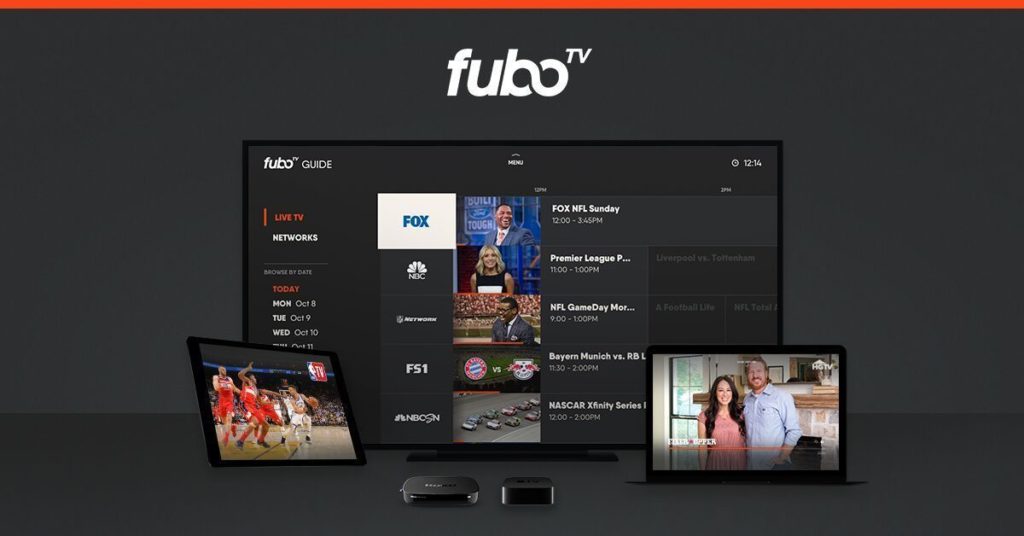 What is Fubo TV?

FuboTV still calls itself sports-first but its expanded channel lineup targets cord cutters, offering a selection of major cable channels and OTT-originated features that can be streamed through smart TVs, mobile and tablets and the web. The service is available in the United States, Canada and Spain as of 2018.

There are several service options with different channel lineups, including the base package, with 100+ channels, and add-on packages like Extra, Sports Plus, Latino Plus and Português Plus.

On what devices does Fubo TV work?

How much does Fubo TV cost?

FuboTV offers a free, seven-day trial of its Family plan, which costs $64.99 a month for 122 channels, 250 hours of Cloud DVR storage and three simultaneous streams.

That Family plan is now the default plan, as the $60 Standard plan just went the way of the dodo. The Ultra plan costs $84.99 and adds the Fubo Extra and Sports Plus packages on top of the Family plan.

FuboTV’s web interface is clean, compact, and snappy. It uses a mix of black, gray, and white with occasional orange accents for emphasis. The top menu is organized into six sections: Home, Sports, Shows, Movies, Guide, and Recordings. In the upper right-hand corner, you can change account settings (such as billing details and the add-ons you subscribe to), manage the account profiles, and access the help center. There are no settings here related to video playback.

The menu is divided into a handful of tabs (which differ slightly between platforms). On the web, those tabs are Home, Sports, Shows, Movies, Guide and Recordings. On mobile, the Shows and Movies sections are combined into Entertainment, while Recordings is labeled My Fubo.

The Home tab is broken down into sections like Live TV, 4K on Demand, Live Sports, Popular Shows, and Popular Movies. The Sports tab shows all the games that are airing that day or on future days. The Shows and Movies tab highlights popular titles and content on-demand.