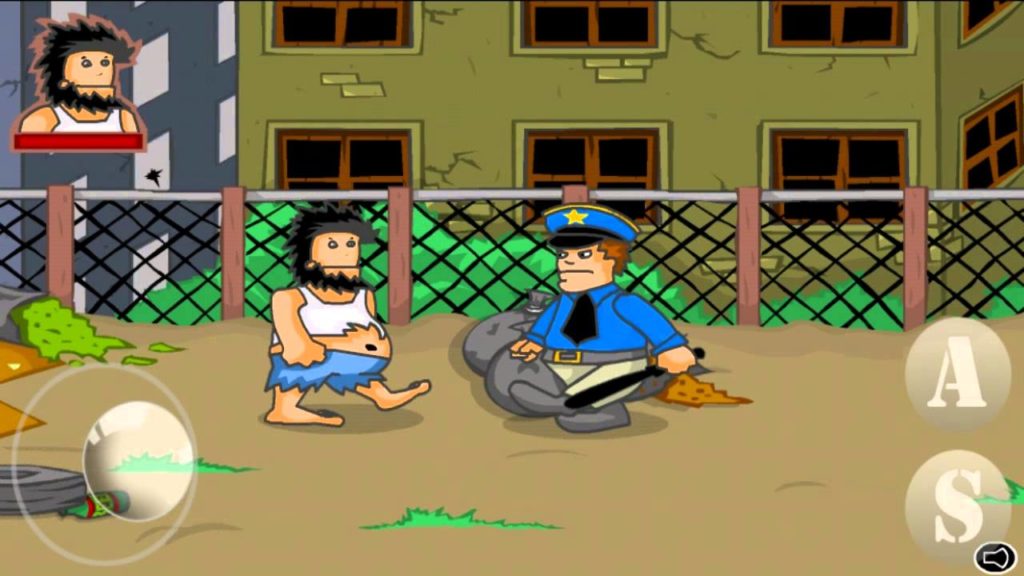 Oh wow, Habbo was a long long time ago if you think about it. Probably most of the readers of this article would be in their school days when you used to play Habbo but now we are all adults now.. Yay?

Habbo was a game that invited customization and opened the world of endless possibilities, it was a game like the games we play today such as Minecraft, PUBG, SimCity, and more. It invited users to explore the Habbo Hotel and make friends and do so much more.

It was a pretty amazing game but for a game being on the “internet” back in 2000’s it didn’t have the security that online games have these days. And those who know “The Pool Is Closed” and the various other scams regarding Microtransactions and just a whole more lot of issues, Habbo lost its users.

When one talks about games like Habbo, Minecraft definitely comes into one’s mind first and that’s what we thought of as well. Minecraft came in the year 2011 which got a major boost in the year 2019 when many YouTubers started streaming the game.

Minecraft is a predominantly building game where a user can make anything and everything possible and the only limit is their creativity. It is an amazing game that has not only just changed the gaming industry but it also the YouTube industry. Users can grow a mushroom farm and Mob farm and many more farms on minecraft.

You can play Minecraft Xbox One, Xbox 360, Nintendo Switch, PlayStation 4, PlayStation 3, PlayStation Vita, Wii U, Nintendo 3DS, PC, Mac and Linx. So, basically any video game platform and is there for you to play.

Minecraft is not just a Habbo competitor but it is a Habbo alternative as the community of Minecraft is fairly safe to use and since the game is extremely popular, you can actually make and meet new friends as well.

Many users who are reading this article must have already come across Minecraft. Some users love the game and some dont which is why we have we have listed the best Minecraft alternatives.

Stardew Valley is a farm-based simulation game like Habbo that you can play right now. It is a story of the person, owning a piece of plot and building into a commercialized farm to make profits off.

That’s just the basic gist of the story, apart from the Stardew Valley also has many adventures and ideas that one may come across when they play the game. It is a fun game and an award-winning game as well.

Also read: What happens when you die in stardew valley?

Stardew Valley is a great Habbo substitute as you can play a single-player game on your and also a multiplayer game where you can interact and meet with different and new people in the virtual world.

Stardew Valley gets a rating of 3.5/5 stars

Among Us is another popular game like Habbo where you can interact with different people on the internet. It was released in the year 2018 but it was really 2020 when the game extremely popular among the netizens.

It is a game under the genre of Murder/Mystery where you are in a spaceship with a crew and one or two of your crewmembers are either killing other members or sabotaging the ship, you must discuss and find the Suspect before he/she either kills everyone or destroys the ship.

Among Us is free to play.

Among Us, the game is actually pretty interactive and great. The more people you play with, the merrier it gets. It was trending for quite some time in 2020 but now that hype train has calmed down and for the better as well, now the designers come up with better gameplay and possibly an even Part-2 of this game.

SimCity is an interactive game by EA where you are the mayor of your town/city and are responsible for the wellbeing of your residencies. In the game, you will deal with many problems such as Fire, Water, Police, Sewage, Electricity, and many more problems which a Mayor of a virtual town would find.

It is a great game like Habbo because just like Habbo, you have umpteen amount of independence and you can also go and see other people’s town as well and trade some items too.

It is a great and very engrossing game that is available on PC, Android, and IOS.

SimCity is free to play, although the game does have in-app purchases available too.

SimCity isn’t an alternative to Habbo but it surely can act as a Habbo substitute because it has some really great features and is quite engaging once you start playing it.

Second Life is another game like Habbo where you can go out and interact in a virtual world and meet with different people. In Second Life you get to choose various different avatars and get to make your decisions.

Second Life is available on Windows and Mac to play.

Pro and Cons of Second Life

Second Life is also a great game that you can start playing and know and meet with different people online in the virtual world. If you are not happy with the second life game play then we have listed the best games like second life as well.

Which hobbo alternative you should choose?

We would not be able to pick the right one for you as every user has their own likes and dislikes. However we would suggest minecraft as players from all over the world have developed a liking for it.

I would like to say that even though Habbo was a big deal but it suffered a lot with a bad reputation and image because of being related to Aids and 4Chan. But it is still going on where we live in a world where Google+ has stopped and if you think about it Habbo was the first social media network but sadly is now what it used to be.