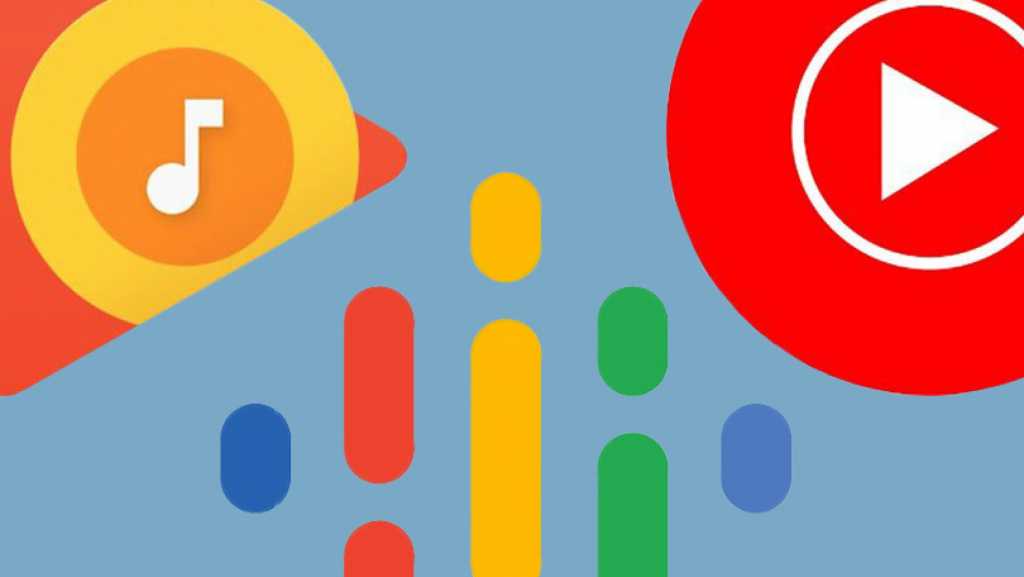 Google Play Music is arguably one of the all time favourite music apps that has kept music lovers all over the world entertained for so many years, however, just like how all good things come to an end the popular music app is set to face the axe in favor of YouTube Music.

Google Play Music had its fair share of flaws , but still it was always one step ahead in comparison to other music streaming apps particularly due to some of its core features like the ability to upload your offline library.

I, myself have been using Google Play Music as my first choice music streaming apps for several years and currently I have a decent music library consisting of over 14,000 tracks from nearly 1,500 artists so the news of Google Play Music reluctantly migrating to YouTube Music was pretty tuff on me as well. The tedious and lengthy process of transferring years and years of music had me convinced that I had to look for an alternative solution, and after spending almost two weeks on researching various music streaming apps I have compiled this list of the best Google Play Music alternatives .

Without further adieu, If you are one of those millions of fans who is heartbroken by this move here are some of the Google Play Music alternatives that may be helpful to replace your vast library of music.

Note: Each and every alternative on this list has been added based on their similarities with Google Play Music, their uniqueness, and their library size.

When it comes to the most popular music streaming platforms Spotify is right there on the top and it was a no brainer to add it as a Google Play Music alternative.

Spotify is one of the most used apps globally mainly because of its vast array of music libraries and its big community.

Spotify is arguably the best music streaming app that is available across all devices with unique features like added controls that let you pause and play music from multiple devices.

If you are not a frequent music listener then the free version of Spotify is the best Google Play Music alternative for you as you can browse for unlimited music of your choice with the interference of the occasional ads.

It may come as a shocker but there are just a few music streaming apps that focus on providing the best sound quality. Deezer along with Tidal are two apps that sit right on top in that illustrious list.

Deezer shares a lot of similarities with Jamendo right from the menus to sections, and some may say it is just like a lite version of Spotify.Although priced at $19.99 monthly for  its ability to stream 16-bit FLAC quality audio I would not recommend this app to casual music lovers. Nevertheless, its high quality audio, and  vast library of 35 millions tracks makes it a good Google Play Music alternative for all audiophiles.

Pandora is officially available only in the USA, so if you wish to access the app from another country using a good VPN can help you with that. Pandora is available as a free version as well as a paid version which makes it a very good alternative to Google Play Music. The free version of Pandora comes with features like a radio like music streaming platform, that lets you skip tracks, thumbs up or thumbs down, however, it heavily depends upon randomized playlists. The paid version of Pandora costs $9.99 per month in which you can enjoy additional benefits that you would expect from a perfect app to listen and download the latest music albums.

I too had to use a VPN to access Pandora, and if you are curious to know I use NordVPN to keep all my devices safe and enjoy many more features like masking my IP address.

Other than ads being displayed, and the not so good category organization, Pandora is a decent featured filled music platform which is perfect for regular music lovers on the go.

If you are a music listener who cannot negotiate when it comes to the quality of sound then Tidal is best suited for your music needs,  Founded by Jay-Z and friends, it offers the highest fidelity for top notch music experience.

JayZ founded the music platform with a vision to provide fair compensation to artists in comparison to other streaming services.

Tidal has a very professional interface that bears resemblance to Spotify. Users of all age groups can use this streaming platform, however, if you need any help, you can check out the tutorial available on Tidal’s website to learn more about its functions and features.

By the name itself you might have guessed it that Apple Music is a music streaming platform owned by Apple. Being developed by Apple , I naturally had to check out this platform. This app for downloading music makes quite a compelling case for itself for being a good Google Play Music Alternative. Firstly it is available across all platforms and it is not just for the iOS users. If you have an existing library from iTuner you can easily migrate any previously purchased music onto Apple Music.

The playlist recommendations is not as good as Tidal however its look and feel maintains its slick reputation as an Apple product.

If you are a Windows loyal user the iTune tone may bug you initially but after being betrayed by Google Play Music this should not be a concern in the long run.

This music app does not run with ease on Android as compared to iOS which is understandable but as a huge surprise, in terms of design, interface and layout, it is the closest alternative to Google Play Music.

If you already have an Amazon Prime account then Amazon Music is the best Google Play Music Alternative for you as you will not need to pay an additional subscription fee to any platform to listen to music and create your own playlist. You will have free access to Amazon MUsic’s 2 million tracks as part of your Amazon Prime membership and additionally, you will also have access to an unlimited account that will entitle you to an entire online library consisting of numerous artists, tracks, and playlists.

Without including Amazon Music to the list of Google Play Music alternatives it would remain incomplete. The hybrid approach taken to develop its interface shows Amazon music’s ambitions to replace your regular music players. You can also club in offers from your previous purchases made on Amazon Prime to buy albums and tracks from Amazon Music. The easy to reach player control that is tightly packed is another feature that has received good reviews by users.

If you are a pure music enthusiast and are in the lookout for a change from your regular top artists and their music albums, then you should check out Jameno, it may not have a huge library like the rest of the apps to listen Music on this list but it still is a very good Play Music alternative as it is the only platform that provides fresh and unique never heard before tracks.

Jamendo is a lot like SoundCloud in many ways mainly because both websites give new artists a chance to showcase their music to a worldwide audience.

It’s simple yet sophisticated layout combined with its sound waveform visualized makes Jamendo’s overall experience a lot like purchasing music rather than just listening, but rest assured it is still a pretty decent music app that will get you motivated and lift your spirits through your gloomy days.

Initially launched as Saavn, this player music app was available only in India, but ever since it got acquired by Jio and rebranded as Jio Saavn, this music streaming service is now available all over the world.

In just a year’s time, Jio Saavn is now regarded as a top app for music with the likes of Youtube music which makes it one of the best Google Play Music alternatives. You get over 45 million tracks from thousands of artists from all around the world which shows that Jio Saavn is on its way to becoming one of the must-have apps on your phone for listening to music on the go.

You can easily migrate your music player library to Youtube Music from Play Music by using this simple transfer tool launched by Google. Using this tool you get to migrate all of your tracks, playlists, and albums, however, it has not been officially rolled out in many countries as of yet, but expect it to be live soon as Google aims to drive its users towards Youtube Music before Google Music is officially shut down.