How To Cope With Adult Bullying 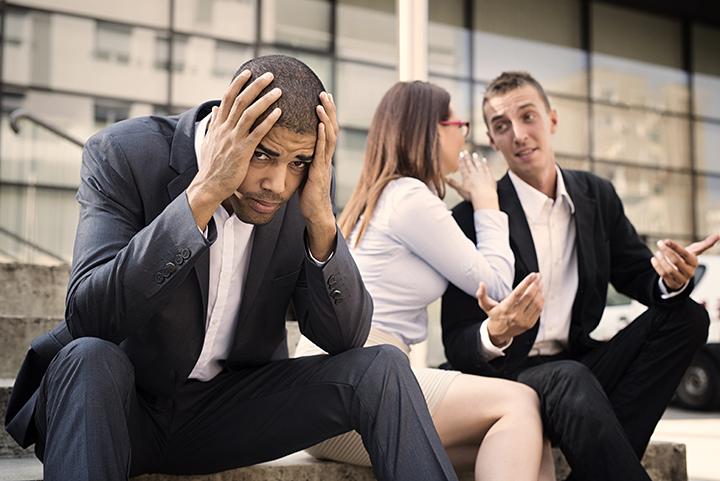 This article was developed via a partnership with BetterHelp.

At various periods in our lives, the vast majority of us have to deal with bullies. Many people assume that bullying stops when a child becomes an adult, but the sad truth is that it often continues into adulthood.

An adult bully can take the form of an intimidating superior or coworker, a controlling partner or spouse, an obnoxious neighbor, a pressuring salesperson or business associate, a condescending relative, a shaming friend, or any number of other harmful relationships.

The article delves into the various forms of adult bullies, the responses each type elicits, and what may be done in each of these scenarios. Bullying among adults is a serious issue that, in extreme cases, may necessitate legal intervention.

What Makes Someone An Adult Bully?

The practice of bullying is not limited to the younger generations; it may also be found among adults. An adult bully is someone who consistently drains your energy by making you feel inferior, powerless, or humiliated.

Personal insults, ridiculing remarks, threats, public humiliation, invasion of personal space, and unwanted personal touch are all examples of harsh actions that might trigger such emotions.

How Different Are Harassment and Bullying?

When discussing harmful or damaging behavior, bullying and harassment are often used interchangeably. Although they share many characteristics, there is a notable distinction between the two in terms of their definition.

Harassment and bullying are quite similar since they both involve:

When bullying behavior is aimed towards a target who belongs to a protected minority, it is considered harassment rather than bullying. Examples of groups that receive special protection are race, age, disability, religion, sexual orientation, or nationality.

What Are The Signs Of Adult Bullying?

Adult bullying happens in many different ways, and some examples are:

Bullies who hold positions of authority, such as supervisors, frequently resort to abusive behavior. Alternatively, they are in a position of power over your money and are using it to threaten you and others.

The goal of a verbal bully is to humiliate and degrade their target. They may constantly criticize you or make harsh jokes. Unfortunately, these bullies don’t always stick to neutral language, and often resort to sexist, racist, homophobic, or otherwise threatening speech.

Passive-aggressive people are the most crafty bullies because they can fool you into thinking they aren’t being aggressive at all. They put on a friendly front, yet their attacks might be completely out of the blue. This kind of bully spreads rumors, uses cruel humor, and makes jokes that injure others. They may make mocking gestures towards their victims or imitate their expressions in order to humiliate them. They may also choose to isolate their victims, which can increase feelings of insecurity and worry.

Cyberbullying is a serious issue nowadays, especially among younger and more impressionable adults. Emails, texts, and posts on social media may harass anyone.

Physical bullies can do anything from make threatening gestures like raising their fists or slamming them on the ground to actually throwing or breaking objects or even physically or sexually abusing their victims.

Here are some things you can take to protect yourself if you’re being bullied by an adult:

It’s important to consider the frequency and severity of the bullying incidents before deciding how to respond. You may want to avoid the bully if their behavior isn’t too extreme or dangerous and you only have to deal with them sometimes (like at work or when visiting an obnoxious relative). Because of the time commitment often involved in dealing with bullying behavior, it’s important to pick your battles.

When dealing with a bully, it’s important to make eye contact with them.

Take your chances and try to get away

If you can, try to avoid or remove yourself from the bully’s immediate vicinity. Don’t give up if that doesn’t work. Are you able to transfer to a different department?

Keep track of their offenses

Record every infraction, and if at all feasible, maintain the files for as long as possible. If the bully’s acts become psychologically or physically harmful, you may need them to submit a complaint at work or, in extreme situations, a police report.

How Bullying Affects Your Mental Health

Bystanders might also suffer negative consequences when bullies act out their aggression. It’s hard to see someone you care about be bullied for a long time, even if you’re not the target yourself. The mere act of witnessing workplace bullying has been linked to a greater likelihood of getting depression symptoms 18 months later, according to the results of a recent study.

If you are a victim, you may have difficulties sleeping, have paranoia, have heightened anxiety, and feel on edge all the time. Visit BetterHelp to learn more about the negative effects of violence or abuse on mental health and what you can do to cope. 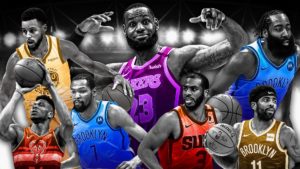 How to watch NBA for free? 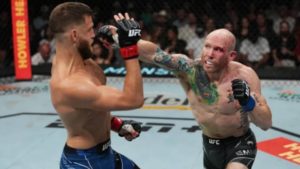 How to watch UFC for free on different channels 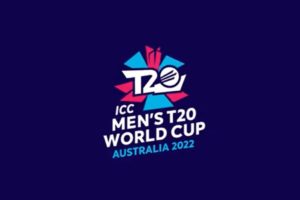 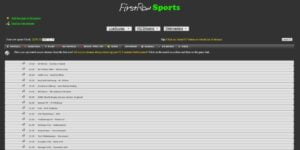