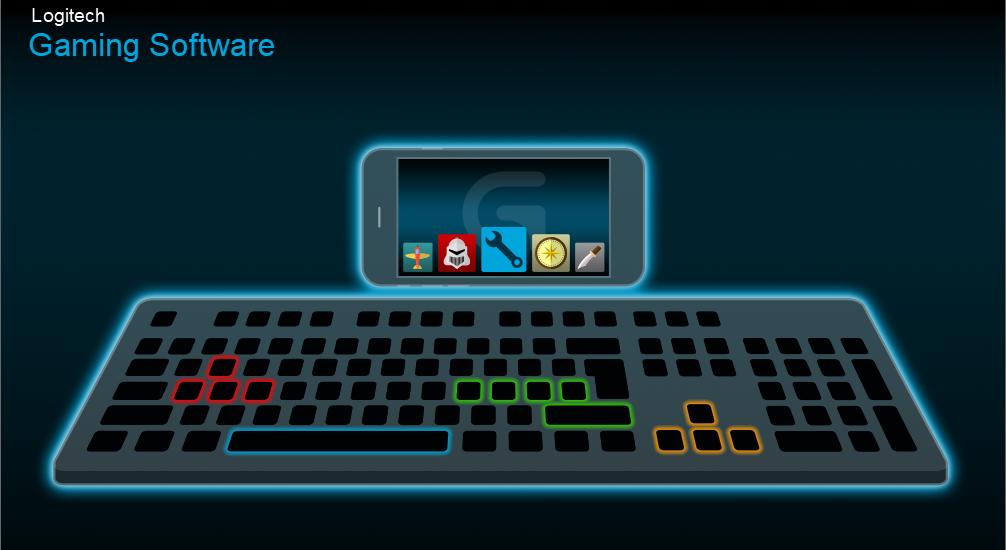 The best way to optimise your Logitech devices is by making changes as per your preferences on the Logitech Gaming Software. So it can be a really frustrating experience if you are not able to open the Logitech gaming software and settle for default settings.

However, the next time Logitech Gaming Software wont open use these 5 quick and easy methods to solve the issue:

What to do if Logitech Gaming Software wont open:

A clean shutdown then restart will surely do the job. Open the Task Manager to completely shut down Logitech gaming software tasks and restart it.

Step 3) Restart Logitech gaming software to see if the issue is solved.

Windows system often blocks certain features of apps due to which they do not load properly, it may also be why Logitech Gaming Software won’t open. By allowing high integrity access to Logitech gaming software you can make full use of its features and will load smoothly. Here’s how you can do so:

Step 2) Right-click on the Logitech gaming software icon and click Run as administrator.

Step 1) Press the Windows button and search for windows defender firewall and press the Enter key.

Step 4) After that click OK. Then Restart your computer and reboot the app.

Step 1) Press and hold the Windows logo key and R simultaneously to open the Run Box.

Step 5) Download and install the application. Then run it to see if the issue is solved.

Sometimes an outdated or incorrect device driver might cause apps and games on your PC to suddenly crash, it can also restrict apps and games to not launch. By updating your device drivers it enables you to better and efficient experiences as it will not interrupt with the functions of your PC.