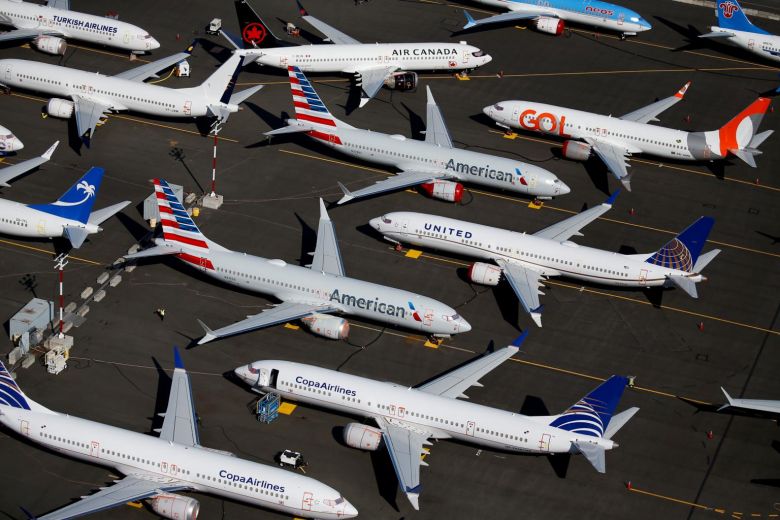 Amidst the COVID-19 outbreak, the airline industry has been affected drastically. With the majority of
the flights suspended, airlines are seeking storage space for their airplanes.

The number of stored aircraft is mind-boggling. Data analysts Cirium on 25th March reported over 6600 stored aircraft. With the current situation, the numbers are bound to grow much higher.

Wondering where they are stored?

Airports and airlines both have made efforts to increase the plane storage capacity. Major airports
including Charles de Gaulle in Paris are closing runways to take place and store aircraft.

Closed airports are also being used to make way for parked airplanes. Indira Gandhi International Airport in
Delhi, the capital of India is already full of planes.

After the Indian Prime Minister Narendra Modi called for a 21-day lockdown, airlines have responded and have suspended operations, no doubt airlines had suspended many operations much prior.

According to NDTV spokesperson, Delhi is close to being full for aircraft parking, remote bays and hangars are stacked. Atlantic and British Airways have parked the majority of their aircraft in Heathrow. Meanwhile in the U.S. airlines are parking their planes in remote desert airports.

Tulsa International Airport in Oklahoma has closed it rarely used the runway to store 50 American Airlines airplanes. These parked planes become a huge burden for airlines.