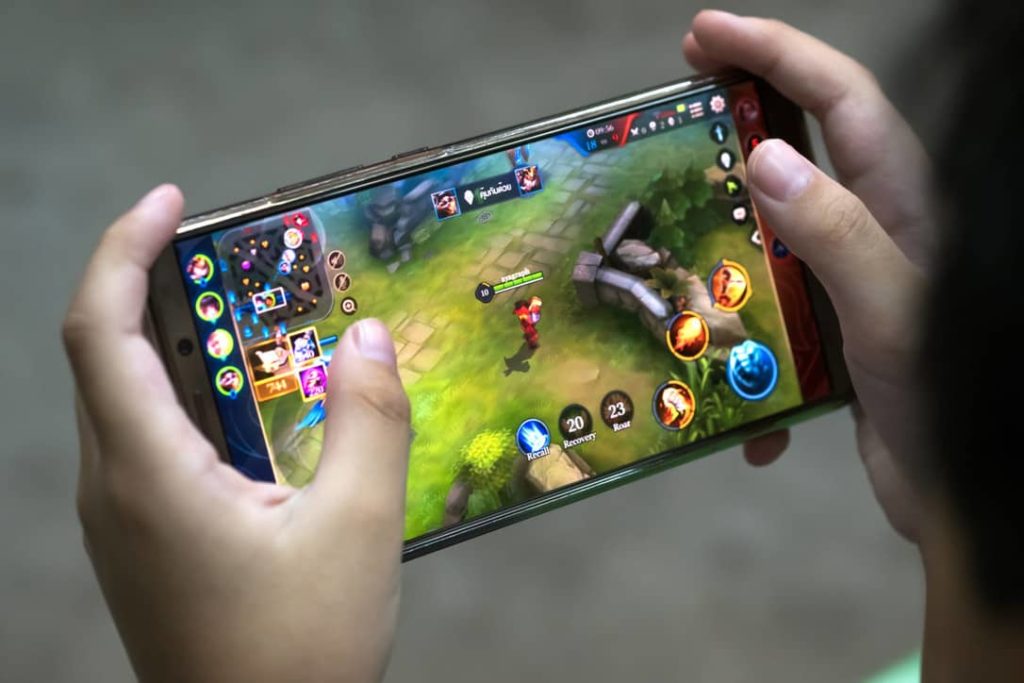 Making money while playing games was everyone’s dream once in a while. But then back those days that dream slowly faded away as it was never considered to be ‘a stable job’ that can earn you a good lifestyle.

Now gamers can earn Millions of dollars with E-sports, Competitive Gaming, Gaming Content Creator, and more! But if you are not looking for such heavy things and just want to start off making some easy money from gaming and see if this industry is really for you, then this is the perfect article.

PlaytestCloud is a platform for mobile game and video game developers where they can test out their games which are in production, development, soft launch, or after release. Now PlaytestCloud allows you(yes, you) to become a game tester and give reviews to these games and earn money out of them.

The way this works is that first, you’ll have to register yourself to PlaytestCloud as a tester where you’ll fill out your details, the gaming devices you use, etc. Then you’ll have to give a Free Qualification Test where you’ll be given a game to play and record yourself for 5 mins playing the game and talking about what you liked and what you didn’t like about the game.

After 5 mins of recording, the video will automatically be uploaded to their server. If you passed the test, then congratulations you are a playtester and can be paid $9/15 mins of gameplay. If you’re not then don’t worry you can give a retest and they’ll tell you why you didn’t qualify so that you can improve upon your next test.

PlaytestCloud isn’t run on ads so the money you’ll be fetting is from the game developers, so you might be wondering why is it free and they are paying you to play for it.

Well, that’s because, as mentioned above, the gaming industry is at a value of $138 Billion Dollars and Game developers want their game to be the best version so that they can pool in an even larger audience to play the games and your reviews help them in building that game. So $9/15 mins isn’t a big amount for them and they’ll probably make 10x times more when the game goes online.

It is totally free to signup on PlaytestCloud

Pro and Cons of PlaytestCloud

PlaytestCloud sounds amazing when you think about it and if you immediately started doing the maths for $9/15 mins then you would have reached an amount somewhere around $8,640/month which is a pretty decent income.

But that’s not what PlaytestCloud does, in fact, they have specifically mentioned on their website that PlaytestCloud is not a full-time job, but aside hobby where you can make some money. So keep that in my mind when using PlaytestCloud and you’ll have a good time.

PlaytestCloud gets a rating of 4/5 stars.

Don’t want to test games but play games like Call Of Duty Mobile, Free Fire, Ludo King and Battlegrounds Mobile India and would like to earn from playing these games then PlayerZon is for you. Although it should be mentioned that these games do have their own tournaments where also you can earn by playing them.

But with PlayerZon you can earn money per kill and if you win the entire match a.k.a Chicken Dinner then you get the pool prize.

✔ Earn money per kill and match

✔ Play along with your own friends

✔ Get referral and earn money

Pro and Cons of PlayerZon

There are multiple apps like PlayerZon available but I found it to be the most reliable. Yes, they don’t have their app on Google Play and that can make them feel a bit scammy but they have a quick payment system and a good business plan where they earn as well.

Similar to PlaytestCloud, PlayerZon should not be considered as a full-time job but as a side, hobby to earn some extra money and use it as a money making game app.

PlayerZon gets a rating of 3.5/5 stars

Now Skillz runs on the same business model as PlayerZone but with more money making games. Skillz doesn’t necessarily have its own app but is inbuilt into various apps of both IOS and Goole Play. They are backed by some of the biggest investors such as Ark Invest.

Skillz has numerous amount of games under their belt such as Solitaire, Bingo, Word Race and so much more. Doing so attracts a different and wider variety of audiences than something like what PlayerZon gets.

Skillz earns from all the games the players play as they cut some amount from each game. But their algorithms do make it even for the players so that you don’t lose all the matches and ultimately stop playing the games. So you’ll probably win some, lose some but the winner is Skillz.

You can join Skillz for free but some games require some amount to join the games and they can vary from $0.60 – $20.

Pro and Cons of Skillz

Skillz has an attractive plan that will surely make a lot of people happy. It is addictive, to say the least, and with your money, on the line, you’ll certainly concentrate more on the game and the chances of your winning could be higher.

Can money-making games be played as a full-time career?

On the final note, I would like to say that the above methods will make you earn some money but they are not a full-time option to earn money. If you want to make it as a gamer then you should start by streaming popular games such as Fortnite which garner a lot of views on different platforms like Twitch or YouTube.

Or get into competitive gaming and esports competitions or make some content regarding Gaming. Just start by doing something and you’ll eventually make it as a gamer. Till then the above applications can help you in starting to earn some money for yourself. 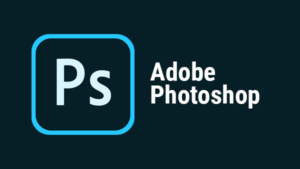