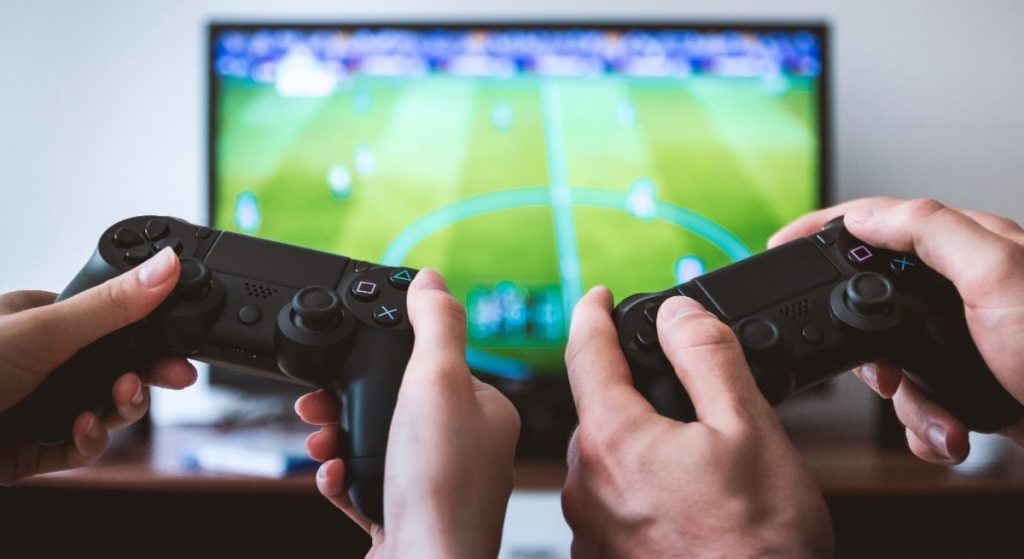 It is that time of the day when you can finally sit down and enjoy playing video games but just as you inserted the CD your PlayStation 4 just won’t turn on, you press the power button a few times but the console is still not turning on. You might hear a beep sound or the light on the console flashes. But eventually, the PS4 won t turn on. This issue can be very frustrating especially if your friends are waiting for you to connect online and sometimes they may have no choice but to start the game without you.

In this article, we will show you six quick and easy fixes that you can use the next time your PS4 won’t.turn on. Before we look at ways to solve this issue, to make sure that this issue does not occur the next time it is very necessary to learn the proper way on how to turn ps4 off, I know this can sound frustrating especially if you have just lost an interesting match against your arch-nemesis but it is a necessary step to make sure you do not cause any damages to your ps4.

NOTE: Some of the Fixes may sound absurd to try out but rest assured they have worked well for many PS4 users who were complaining that their ps4 won’t turn on.

There might be some corruption issue in your console that which is why your ps4 won’t turn on try Reconnecting the power cord to power reset your PS4 and clear the corruption issues. Here is how you can do so:

Step 1) First unplug the power cord from your PS4.

Step 2) Wait for a couple of minutes.

Step 3) Then Replug the power cord back to your console.

Step 4) then press and hold the power button on your console.

If you still can’t start ps4 then try out the next Fix.

If you haven’t cleaned your PS4 disk drive for a very long time, it can collect dust and believe it or not this is actually one of the major causes why your console won’t turn on. Keeping your PS4 dust-free is a very effective way of solving this issue besides it will also make your parents happy so why not.

You do not have to open your PS4 to clean it, just gently blow into the vents or disk drive or for a more thorough cleaning open the top plate of your PS4 and clean it. Other than that try to always wipe the power button, power cable, and USB cable of your PlayStation 4 and always keep your ps4 on safe mode.

This may sound a bit absurd but believe me, it works most of the times, unplug the power cable from your PS4 then give it a gentle tap. Be careful to not hit is very hard or else you may end up breaking some part, just a gentle tap to on the hard drive to give it a shock. After you have done that, replug the power cable back and switch on your PS4 to see if the problem is solved, if ps4 won’t open still then try the next fix.

Fix 4: Insert a disk into your PS4

Insert a disk into your Playstation 4, if ps4 won’t turn on. The logic behind this is that your console can detect a disk inserted in and start itself. Here is how you can do so:

Step 1) Insert the power cable into your PS4.

Step 2) Then Insert a disk into the disk drive on your PS4. (You do not have to insert the disk entirely in, just push is slowly until your PS4 console automatically turns on).

Step 3) Once your PS4 has started you can pull your disk out.

If your PS4 won’t turn on it may be caused due to a corrupt file. You will have to clean up the data and rebuild the database of your PS4 to get rid of corrupt files. Here is how you can do so:

Step 1) Connect your PS4 controller to the console via a USB cable.

Step 2) Press and hold the power button on your PS4 console until you hear the sound of the second beep. This will put your PS4 in safe mode and your screen should look like this: 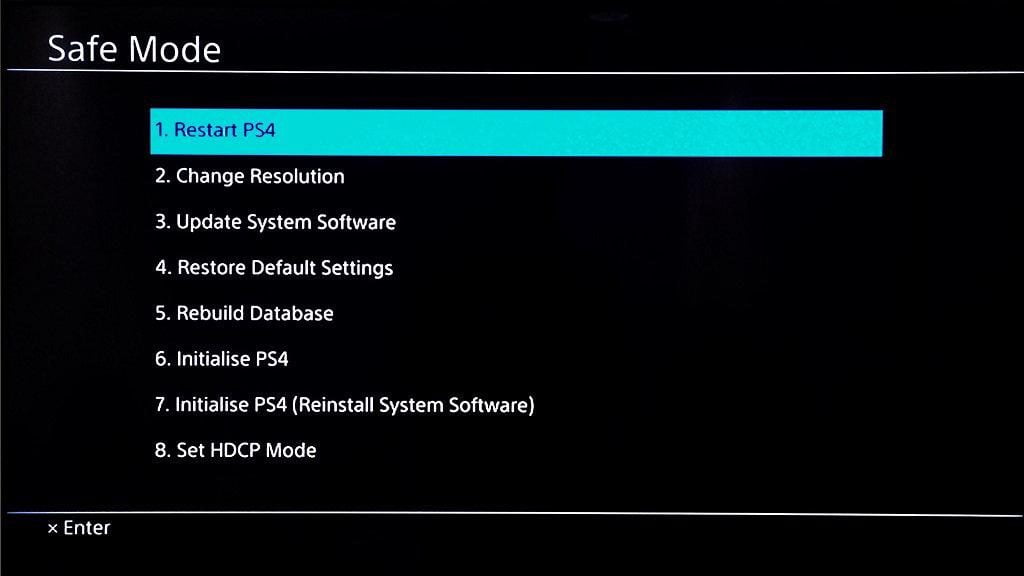 Step 4) Be patient while the process is being completed. Then see if the issue is solved.

If you have exhausted all the above fixes and yet your PS4 won’t turn on then there must be some issues with the internal components of your console. Do not try to open the PS4 console as it can cause further damage. Contact the vendor from whom you purchased your PS4 of you can also contact Sony’s support center. If your PS4 is under warranty you can even get the console replaced.

These are the 6 quick and easy fixes you can do on your own the next time your PS4 won’t turn on, you do not have to perform all the fixes just the one that solves the issue. Let us know in the comment section if there is any other easy fix to solve the issue. if you are facing the PS4 NAT type failed error then try these fixes to solve the error.