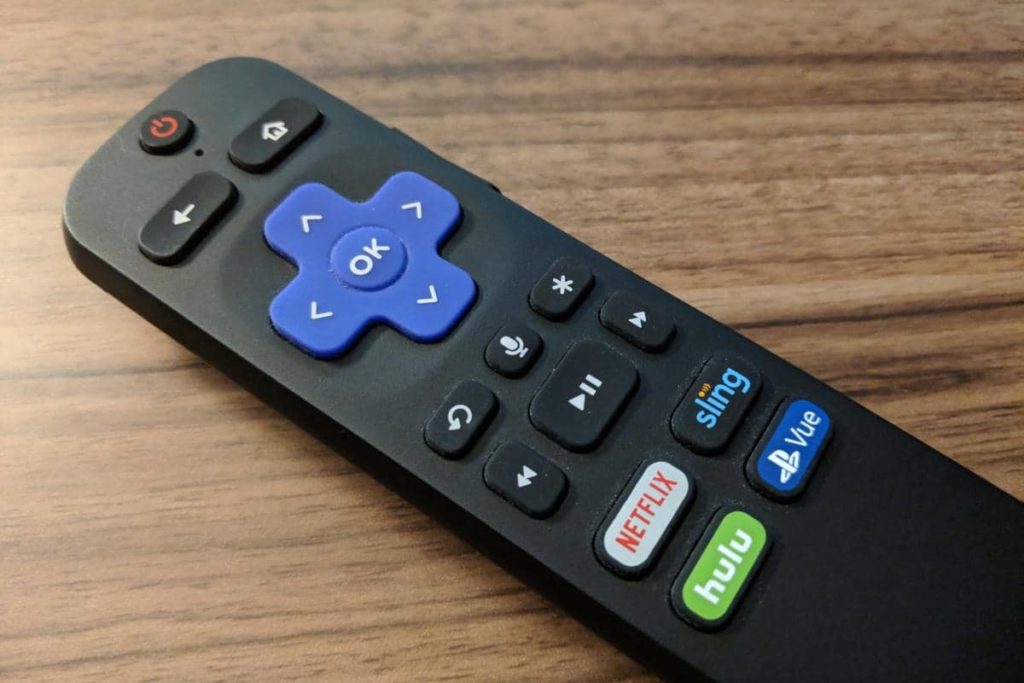 Roku is an over-the-top set-top service and partnered with smart TV companies from around the world to deliver its services. Since it was first launched there have been 9 generations of Roku devices.

The streaming service starts at $29.99 per month and does not charge its user a fee for the device. There are other better alternatives to Roku which we have listed in this article. Below are the best Roku alternatives in 2021.

Amazon Firestick is one of the tiniest over-the-top streaming devices and can convert a TV into a smart tv with loads of features. Amazon Firestick is not very expensive when compared to Roku. It starts at $39 and is loaded with features. Users can also opt for the Firestick 4k and fire TV cube.

The device is compatible with most TVs with HDMI cable and users can watch content from Youtube, Hulu, Amazon Prime Video, Netflix, and loads of apps.

Overall it’s one of the best Roku alternatives on this list and compact and easy to install. Our team would give it a rating of 4.5 out of 5 stars.

If you are looking for a Roku alternative then AT&T Tv got you covered. It comes with 80 plus channels and starts $69.99 per month. It also has its movies and shows which users can watch while streaming live tv. Most of the popular sports channels are streamed on AT&T. Users can also watch the 2020 Tokyo Olympics on AT&T TV.

The greatest pack comes with 140 channels and is priced at $139 per month.

Also Read: How to boost your AT&T network

Android Tv is the most popular software in Smart TV and one of the most easy-to-use operating systems. Thousand of apps can be download from the Play store to the smart tv. Android TV is free to use and does charge its users a fee unlike the other Roku alternatives listed here.

Chromecast is easy to plugin device and starts at $29.99. It converts any tv into a smart tv. Apps like Netflix, Amazon Prime Video, Hulu can be downloaded on the TV using Chromecast.

Chromecast is a better alternative to Roku and is more compact and loaded with features. The user interface of Chromecast is just like Android TV and apps can be downloaded from the Play store.

Overall Roku is a good set-top box but there are better alternatives. We have listed all of them if you have any other roku alternatives in mind then comment below we would be happy to add them to this list