Rune Factory 4 All about, Game Play, developers with pro and cons 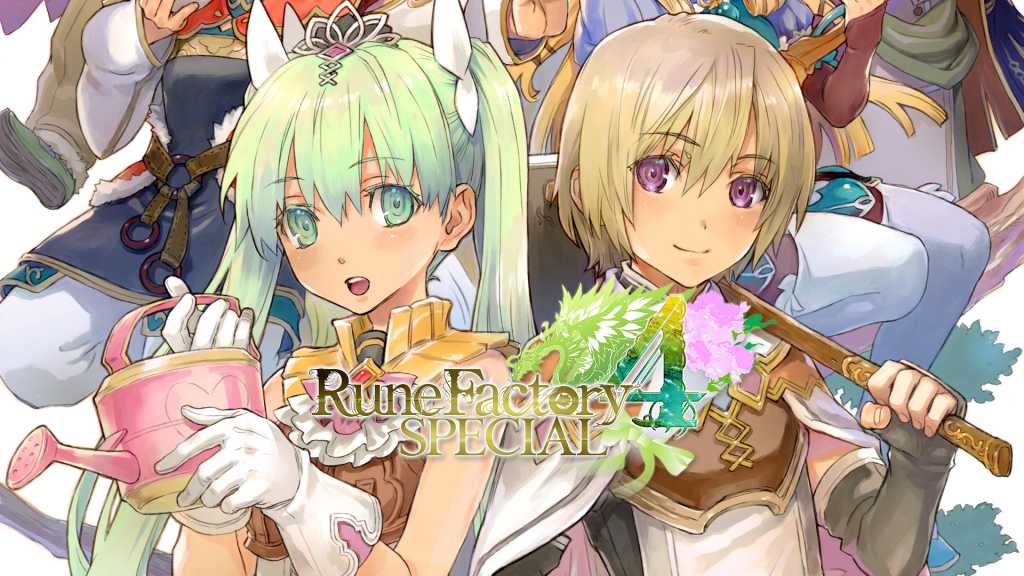 Rune Factory 4 is a wonderful Role-playing Video game that is  6th in the line of the original Rune Factory franchise.this one is specifically designed for the Nintendo 3Ds By the developers at Neverland.

We Have Researched and gathered some of the most commonly asked questions related to Rune Factory 4 so as to provide you with their solutions and to help you make an informed decision.

What is Rune Factory 4

Rune Factory 4 is a video game that falls under the role-playing genre. Designed and developed by Neverland and published by Marvelous AQL in Japan this game was specifically designed for the Nintendo 3DS.

Rune Factory 4 was released in Japan in mid-2012 and by the end of the year 2014, It was published by Xseed Games and was released in North America and all the other PAL regions.

This game is the sixth addition to the Rune factory franchise. An action-packed game that was also released 2019-2020 for the latest version of the Nintendo switch as Rune Factory 4 special.

Rune Factory 4 is a single-player game which is a great way to enjoy this Roleplaying title as said by the directors Masahide Miyata and Shinichi Manabe.

The GamePlay of Rune Factory 4

Just like in any other RPG, Rune Factory 4 is also equipped with a leveling up feature which is always necessary for the character advancement and improvements.

Players of The Rune Factory 4 can explore dungeons, resort to farming, and marry just like its predecessors.

Now in Rune Factory 4, you can pass orders as the Prince or Princess of the town known as Selphia. The orders can range anywhere from ordering a harvest festival in the town to pushing back storms which are a threat to your farmlands.

Creation and craftsmanship are some of the main features of this game. You as a player can design and upgrade your character’s shoes and weapons. As you move forward in the game your weapons and character are growing stronger because of the upgrades you made earlier.

The producer of the Rune factory 4 and all it’s the previous installments, Yoshifumi Hashimoto wanted to implement something associated with the dating and marriage scene.

So he added some of the most romantic places for the character to visit with his family and dates depending on the level you are within the realm of the Rune factory 4 titles.

The developers also decided to run the framerate at 60fps  so that the character response to controller input would be felt immediately.

Yoshifumi Hashimoto in the year 2012, got the green light for developing Rune factory 5 after the massive success of Rune factory 4 but he never actually started the work for it.

Later, Neverland.co announced its bankruptcy shortly after that Marvelous AQL hired all the developers and it was rumored that the Rune Factory 5 is soon gonna be out but later it was made public that they are working and are releasing another game named Lord of Magna: Maiden Heaven.

Pros and Cons of Rune Factory

Rune Factory 4 is a video game full of interesting features to explain the same we have bifurcated the title into its pros and cons which are as follows:-

Why do you need to try Rune Factory?

If you have a Nintendo 3DS or a Nintendo Switch then you should definitely try Rune Factory 4. This game starts with a similar amnesia storyline but slowly changes into something which is tightly wrapped in mystery.

One of the other reasons for you to definitely try this game is its versatility. You as the lead character can choose and date from 6 bachelors or bachelorettes depending on your gender. All of the 6 options will have their back story which you will get to know once you start dating them and then you can get married to any of them and can also have one baby.

As far as the active part of the game is concerned the players can solve a mystery that comprises monsters turning into humans and a dungeon full of ancient secrets.

You can also prepare for war by creating battle suits not only for your villagers but also for your son/daughter.

The world of Rune Factory is a world full of quirky and interesting features which will enhance your gaming experience.

Either you are new in the world of RPGs and want to try your hand at a simple RPG or you are a pro and are looking for some RPG action then this game is for all of you.

The characters are well made and the game is well designed. They have also added two of the characters from the previous generations of the Rune factory franchise to attract all the old fans back to play Rune Factory 4.

There are more pros than cons in this game. It lets you enjoy and experience the wisdom of a family and the virtues of being a father/mother though in a virtual world.

Also Read: My Time at Portia – All About, Gameplay review, Features, Pros, Cons, and much more

It’s a very good game, in my opinion, to start your RPG journey as the simple concept mixed with the roles of a ruler and a family man will surely keep the players on their toes

I would surely recommend you try this game at least for a while as this game has the potential to keep your eyes fixed for the whole time.

I have rated this game 3 out of 5 stars due to its availability issues which in my Humble opinion act as a turn-off for many gamers apart from which this game is a great choice for all of you.

All the privileges and rights of the Rune Factory Franchise are with their respective owners. We do not take credit or make any such claim of association with any of the people who are in any manner related to the owners and developers of the said game.

All of our opinions are formed as a consumer of the game and we are in no manner paid or sponsored to write this article.