Sea of Thieves is a game by Microsoft studios but there are reviews by gamers that Sea of Thieves Won’t Launch on windows PC. It is very annoying when you won’t play a game but it won’t launch. You have looked all over to find the issue for this problem. Don’t be worried we have got you covered.

The first thing to know if your windows PC has the minimum requirements to play Sea of Thieves.

Step 1: Make sure you close and exit Sea of thieves game on your Windows PC 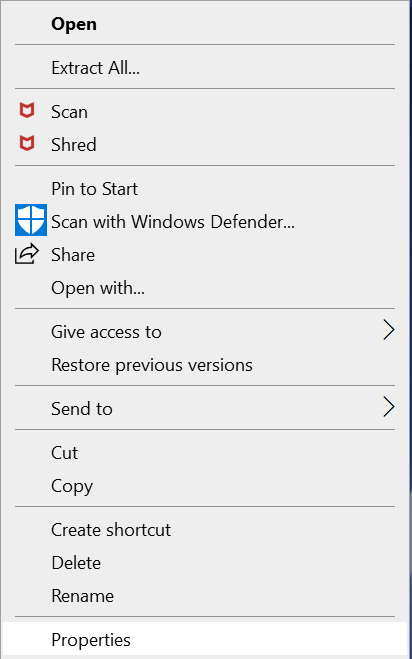 Step 2: Open properties (Right-click on the game icon and you will get the option of properties)

Step 3: Go to Compatibility tab and click on the Run this program as an administrator > Apply > OK

Step 4: Open Sea of Thieves and check if you are still facing the launching issue 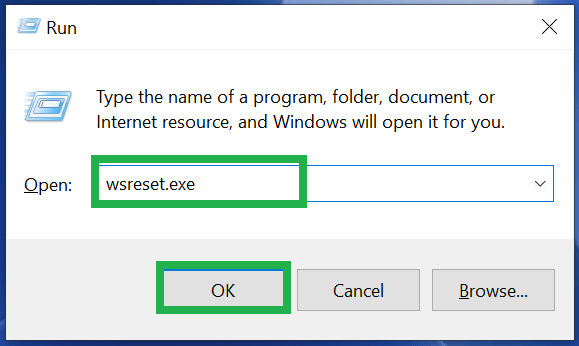 Step 3: You will have to download and install Sea of Thieves again 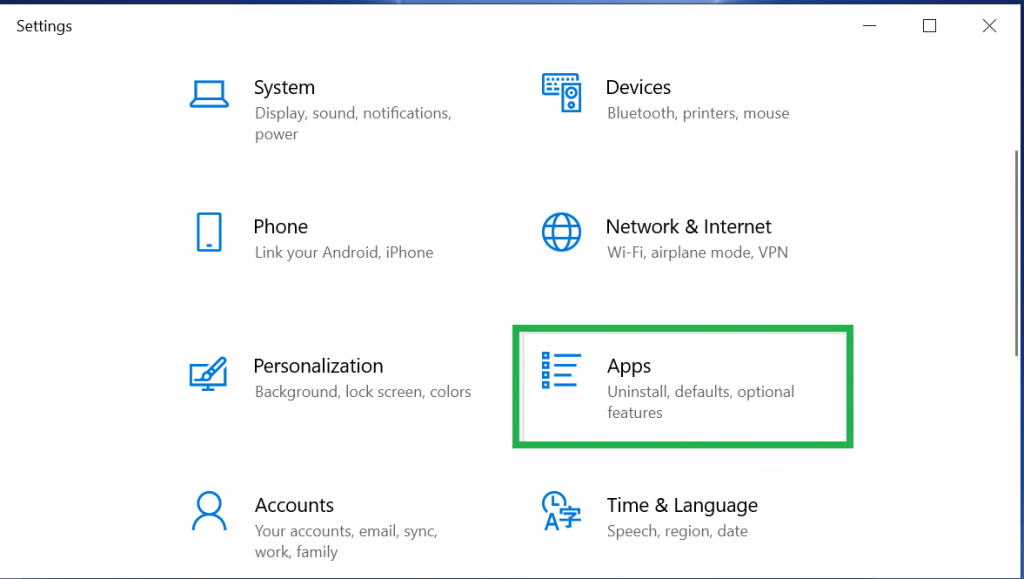 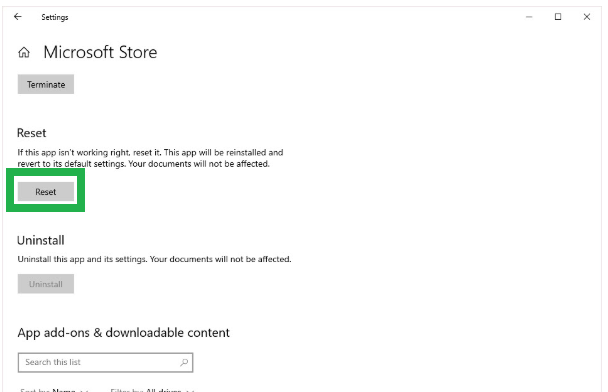 Step 6: Run the game if you are check if you are still getting the Sea of Thieves Won’t Launch issue

Disable app which may cause from  Sea of Thieves from not launching. I would recommend you to first disable antivirus and then restart your PC and run the game.

Keep trying this method for a few more applications like AfterBurner and many more. Just don’t be disappointed if this issue still prevails. I have listed one last way to solve Sea of Thieves Won’t Launch issue.

Uninstall and reinstall Sea of Thieves

You must have already tried this method before but in case you have not tried it then you can Uninstall Sea of thieves. Once you have uninstalled the game you can delete the file from the recycle bin and install the game again. Run the game and check if the issue of Sea of thieves working fine.

If Sea of thieves still does not launch then you can comment below and our team would be happy to help you.

Joel Picardo
Joel Picardo has been in the startup space for the last 5 years and has worked with startups in the cryptocurrency and digital marketing industry. He founded GeekyMint along with his co-founder SafdarAli with a mission to provide well-reseached articles in the cryptocurrency, finance, technology, blockchain, software, and startup sector
Previous articleWhat is Superfetch and how to disable Superfetch?
Next articleWhat should do if Task Manager Not Responding

My Hero Academia, Fullmetal Alchemist, One Punch Man, One Piece, we can go on and on naming the world’s most popular Anime....
Read more

10 Working Torrent Clients For Android in 2021

For those of you looking to download large files like the latest movies, anime series, software, games, and more here I have...
Read more

Amidst the launch of blockchain based money transfers between the two Asian countries Hong Kong and Philippines by his financial services company, Ant Financial,...
Read more

“Technology is the second greatest gift of God”, as per Pinky Kekana

What Is technology? We could write a whole book about it and yet wouldn’t be able to describe the immense potential of it, Right...
Read more

Earlier today, SEBA, one of the world’s leading cryptocurrency banks that is based out of Switzerland announced that its services will now be available...
Read more