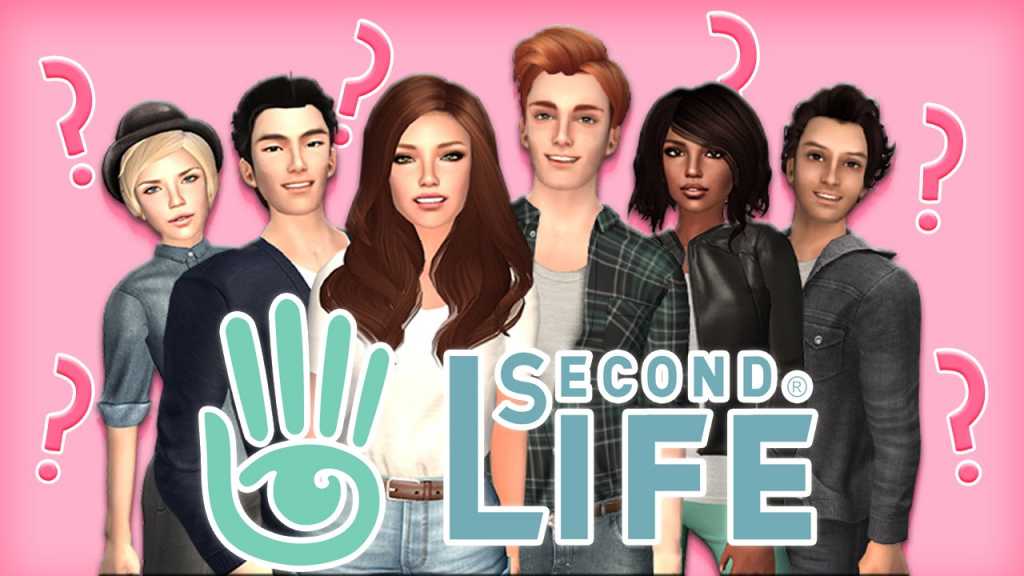 Second Life was launched back in 2003 and back in the day, it was one of the first virtual games that allowed a user to build a customized life where you have the freedom to create a customized avatar, purchase virtual objects and be a part of the virtual world.

The game quickly went on to gain a huge fanbase with millions of users from all over the world playing the game. However, after a point of time the game can tend to become boring as you will get used to seeing similar surroundings so if you are looking to explore more options to replace Second Life here are the best virtual games like Second Life.

You can also earn a few extra income while playing this game via the virtual currency, Entropia Dollars. This currency has an impressive conversion rate fixed at 10:1 to the USD.

Launched back in 2004, IMVU has one of the largest user bases in the virtual gaming industry with roughly 7 million monthly active users.

The avatar-based game continues to capture a huge audience thanks to its vast 3D catalog where gamers can customize the appearance of the characters. On IMVU you have the freedom to enjoy a fully customized life and be whoever you want to be. The virtual game has very vibrant characters and the game specs are also top notch due to which IMVU is considered amongst the top games like Second Life.

Just as the name suggests this is a nice place where people of all ages come to socialize and get all chit chatty.

Chit Chat City is  amongst the few games like second life that are basic yet effective virtual world games where users can build their own houses and interact with thousands of neighbors. You can also create pets, different avatars, wallpapers and so much more just like the game like Second Life. 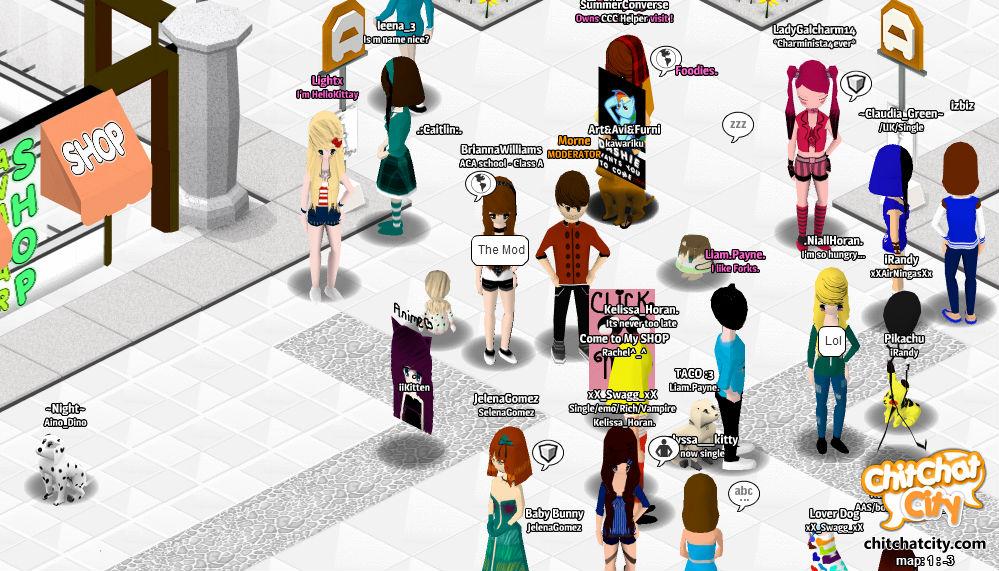 Onverse is a lot like Second life as both virtual games have 3D graphics. In this game, you can be a part of a 3D virtual world where you can customize cars, dresses, homes, create different avatars, and a lot more. There are thousands of people who are already a part of this virtual community and you can meet these people and have a good conversation with them.

You do not need to download the game to play it, you can directly play it on your browser and keep yourself entertained for hours. Onverse is one of the few games like Second Life that can be played for free online and does not require any additional apk download.

Twinity was originally launched with a really interesting concept which according to me has not yet been emulated by any top 3d games. On twinity you could explore recreations of real world sceneries in a virtual world and also interact with unknown people with loads of fun interactive content to play with, how cool is that?

But for some reason the developers of Twinity have switched to an interface that is a lot like that of Second Life, It is not as great as the Secondlife game but if you are bored and wish to explore more options you should definitely check out Twinity.

Avakin Life is like the nightlife of the virtual games world. Here you can interact with people from all over the world in a nightclub, the beach or a bar. You have the chance to be a social animal in your virtual life.

If you are bored with the usual gaming interface of 3d games, Avakin Life is a perfect alternative to Second life where you can customize your apartment, create content,  customize your social life, as well as your avatar’s clothing and look. This Second Life s alternative also comes with a chat room where players can invite and add their friends into the virtual world.` 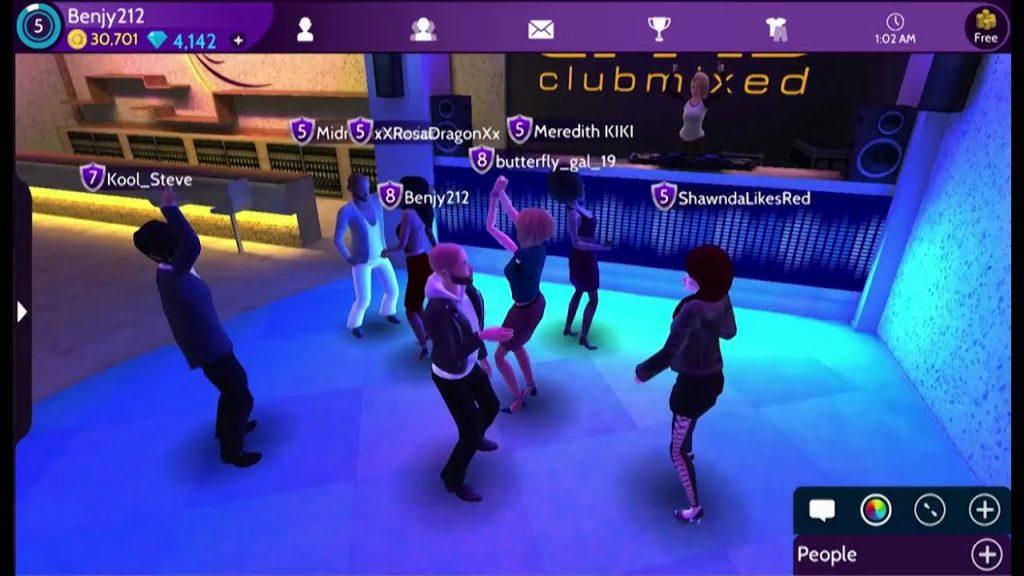 Kaneva was first launched back in 2004 as a basic multiplayer online game and later revamped as a 3D virtual game. It has well over a million downloads and shares a huge database just like SecondLife.

To play this game you will have to download it, after which you can customize your 3D home as well as create content based on how you prefer to customize your avatar. There are several places like malls, parks, etc, in this game with avatars where you can hang out and meet new people. To give it an additional real-life feel, you can purchase things from the mall using actual money or linden dollars. But just in case you do not feel like spending it there are a few of the games virtual products that are available for free.

SocioTown is one of the few virtual online games with avatars that is designed to capture more of the Generation Z audience. This virtual games world requires a minimum setup and can run within a few minutes of loading.

The game has interactive content where you can perform several activities like fishing, bug catching, shopping, and riding a scooter along with new people you meet in the game  You can also find yourself a job in SocioTown, earn some virtual money and spend it on shopping and decorating your house.

Oz World is a pretty simple virtual game that is small in size. All you have to do in this game is to explore and communicate with other players just like the game Second Life.

Oz World has been around since 2012 so it has quite a lot of users from all over the world that you can interact with. The game has all basic activities like getting married, shopping, and fishing but since it’s been around the block for so long, it is one of the most effective virtual games in 2020. 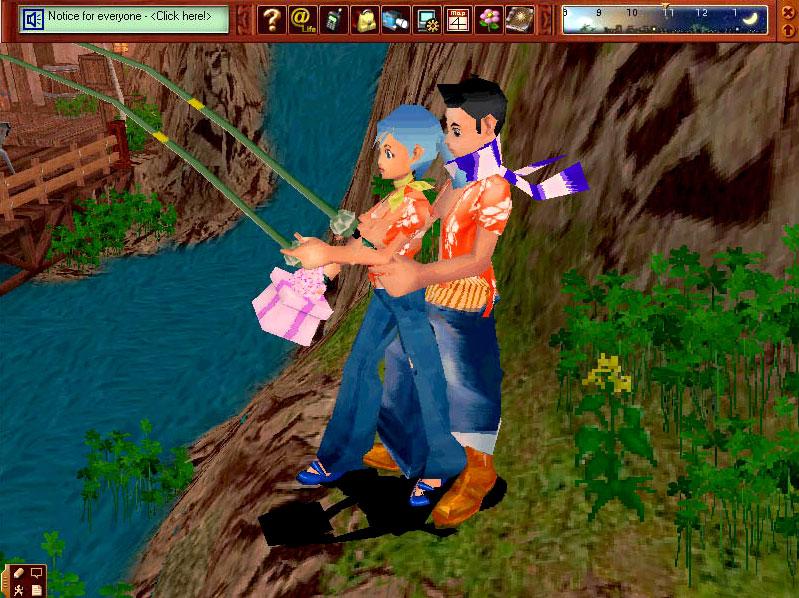 In terms of features and handling, InWorldz is the closest game you will find that is a good competitor to Second Life game. InWorldz is one of the most complete virtual games up to date.

On InWorldz you have the opportunity to meet new people, customize an avatar, decorate your house, be socially engaged, and a lot more interactive content which you would look for from the best Second Life alternatives..

Smeet is an online 3D game where people get the opportunity to interact with people from all over the world while playing the game. Smeet markets itself as a virtual game that is focused on helping people engage socially. The speed and interactive content available in this game makes it a very effective Second Life Alternative. 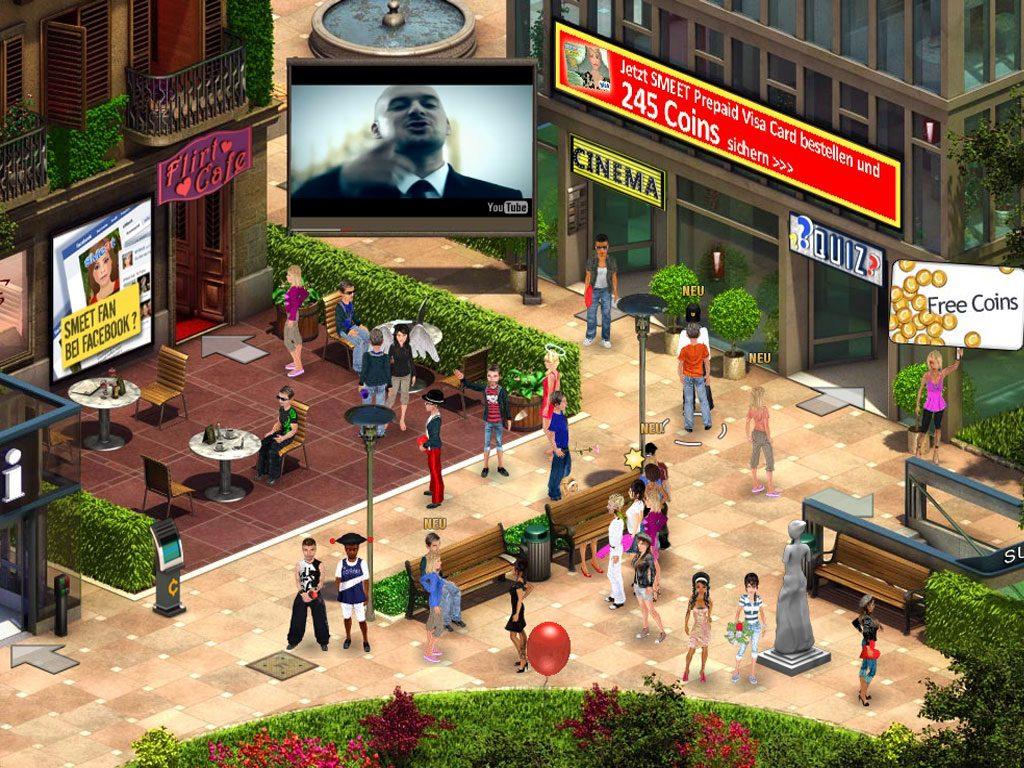 There are numerous 3D virtual games that are available on the internet, however, if you are looking for a game that has the same or better features than Second Life then the games mentioned in this list are all you need. I went through many Second Life alternative lists and found out that most of them have just simply compiled the list by adding as many names as possible of virtual games. But for a user searching for a game like Second Life, I knew I had to keep this list brief and only mention the virtual games that give a similar experience as Second Life.