Six of the best anime pirate characters of all time

The anime genre is a vastly detailed one, with a huge selection of memorable characters coming to the fore over the years. As an all-round entertainment category, fans of anime have been treated to some iconic characters from a range of different shows, perhaps more so than many other productions from other genres. It’s pirates we’re focussing on in this particular piece, though, as some truly memorable names deserve a bit of love.

In fact, pirates have been popular characters in a range of different products, so it’s entirely understandable as to why they’d make the transition over to the anime world with such great success. From childhood favourites like Peter Pan to modern-day movies such as Pirates of the Caribbean, alongside games in the casino space such as the Bombs slot game, which leads players on a wild high seas adventure as they attempt to win real money, pirates have played a leading role in a range of excellent productions throughout time. The same applies to the anime world also, with pirates shining in a large selection of well-liked productions. Let’s take a look at six of them below.

A female pirate with a glowing reputation thanks to her short temper and general maverick-like approach, Revy is hard to forget. One of the main characters in Black Lagoon, she can generally be seen smoking cigarettes and drinking copious amounts of alcohol as she ignores outside influences and champions being a strong and independent woman. The fact that she’s a pirate makes Revy even more likeable.

The main character in Space Pirate Captain Harlock, Phantom Harlock is essentially the Captain Jack Sparrow of the 90s anime world after doing a remarkable job at making pirates appeal to mass anime audiences. The fact he managed to take down the entire allied forces won Phantom Harlock a lot of admirers, but his evident sex appeal and likeable traits also added to his all-round charm. Put simply, it’s hard to dislike Phantom Harlock.

Featured in Black Lagoon, Rokurou Okajima was a salaryman who eventually tried his hand at being a pirate after being thrown into the role following his kidnapping. Whether he developed Stockholm syndrome or not is up for debate, but Rokurou Okajima just got on with it and was generally the voice of reason throughout.

If you’ve seen Coyote Ragtime Show, then you’ll probably remember Mister, a leading character who is featured from the offset after being locked up in jail following a series of traffic violations. Mister wasn’t stuck behind bars forever, though, eventually linking back up with The Coyote Gang and striving to keep their ship sailing without any damage 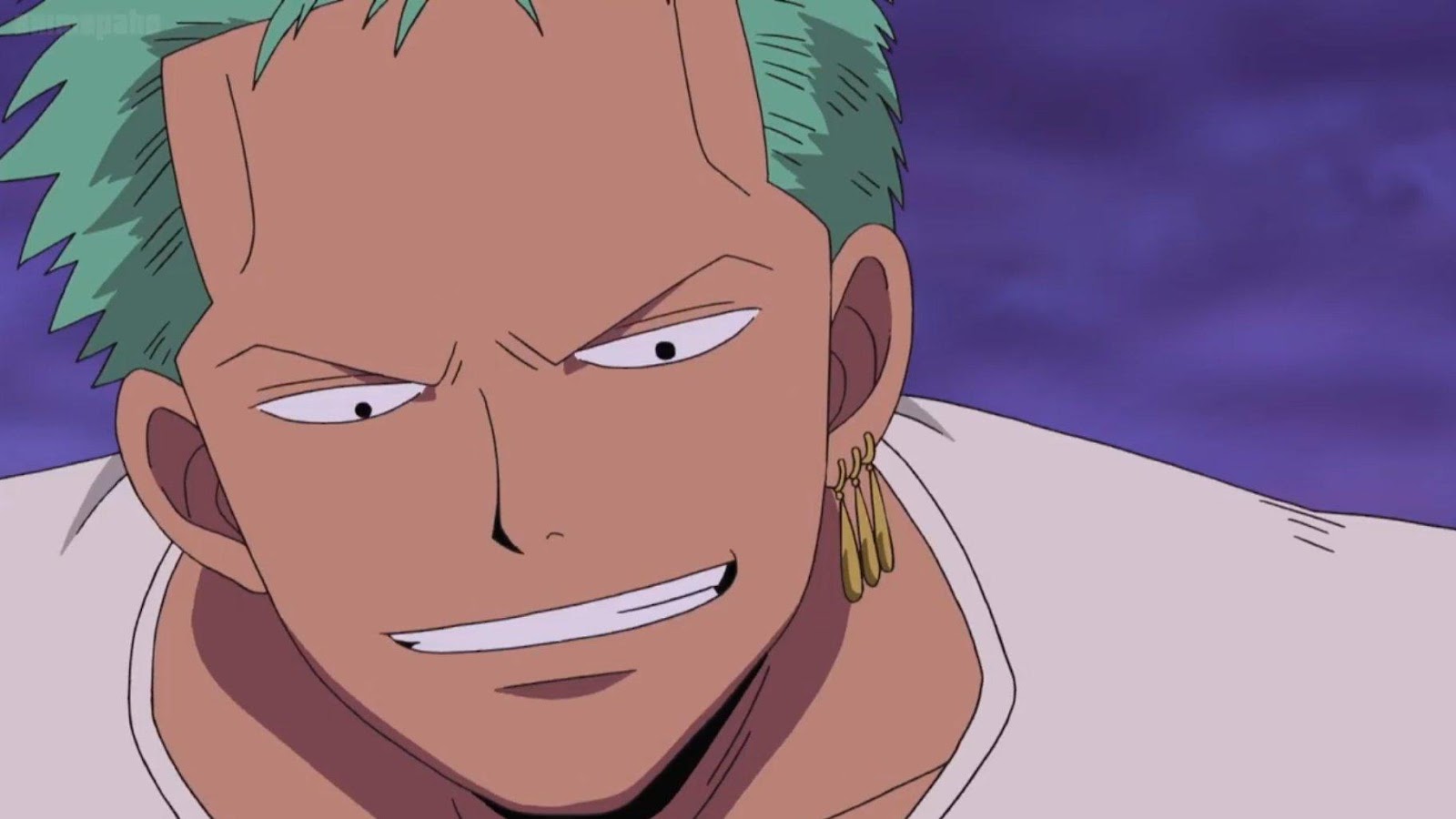 It’s hard to cover anything new on such an iconic character, but One Piece’s Roronoa Zoro deserves all the attention he receives. A truly cool and instantly recognizable face from the anime world, the fact he fights with three swords is perhaps his most impressive feature, but his comedic moments and general leadership skills are also to be admired. As far as pirates go, you’ll struggle to find a more adored name than Roronoa Zoro.

Cobra, from Space Adventure Cobra, is yet another iconic pirate which many older fans of anime grew up with as he took them on a variety of space-themed adventures. The fact that Cobra’s Psychogun went on to inspire a range of modern-day character designs speaks for itself, too. Overall, as far as pirates in anime go, Cobra is easily one of the best.