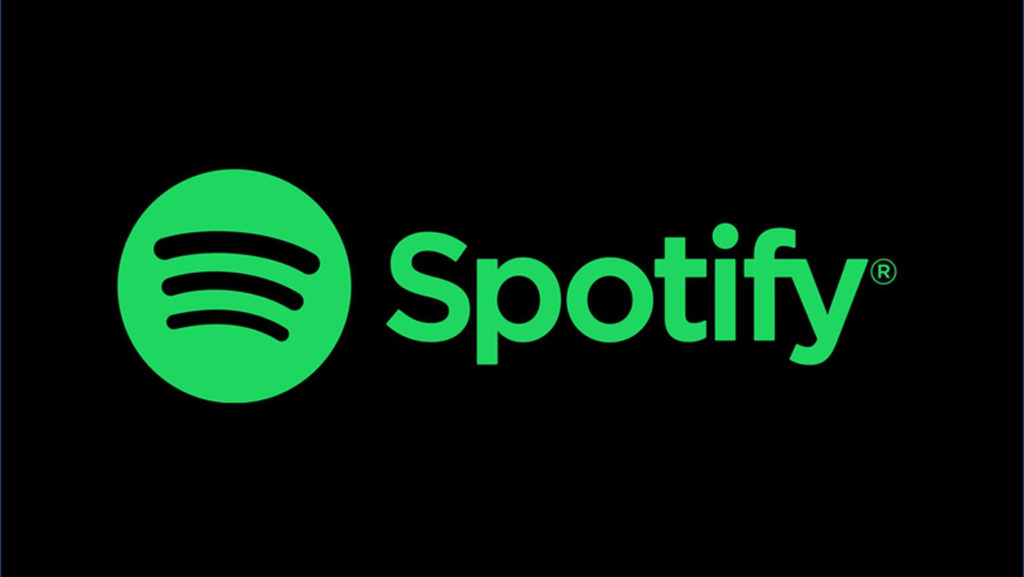 Spotify as we all know it is the biggest and the most popular Music streaming site and app. It’s currently got 300+ Million active listeners all across the globe and has 150+ Million paid subscribers.

It has some great originals, free music with ads, podcasts, etc. you get the point, there’s a reason why it is so popular. But as awesome as it can be it still has some serious flaws such as not being available universally, paying to its creators, limitations in the free versions, etc.

A lot of people who use these streaming platforms, use them to listen to music that is available for free but there are plenty of Free music websites. Although it isn’t the best there are various GooglePlay Alternatives that you can check out right now.

So considering all the factors above, I have created a list of Free and Paid apps and sites that are a competitor and Spotify alternatives

Apple Music is the biggest competitor to Spotify right now in the market. Apple Music was launched in 2015 and since then like all the other products of Apple, Apple Music has also been a great success.

Apple Music is a paid model but it gives access to 75 million songs, lossless quality, Dolby atmos and many other features that make it a good Spotify premium alternative.

Plans of Apple Music are as follows

Pro and Cons of Apple Music

Apple Music is a sophisticated, premium quality music streaming platform that lets users listen to the songs in the best qualities.

Prime Music is provided by Amazon to its viewers and comes free if you are a Prime owner. It provide. It is also a paid streaming channel and consists of 75 million songs that you can hear on the go or on your Alexas.

Prime Music has recently gotten quite a few updates and has a good line of features that make it enter our list of Spotify alternatives.

Prime Music comes with a Prime subscription and it as follows

Pro and Cons of Prime Music

Prime Music is a really powerful platform due to its recent updates and holds its own when it comes to the competition for streaming music. You get great library of songs along with all the other features of Prime.

We give Prime Music a rating of 4/5 stars

JioSaavn (or Saavn) is an Indian music streaming platform that was launched in 2008 and was acquired by Jio Music in 2018. And since then it has been an Indian competition to the streaming giants like Spotify and Apple Music.

With its new and simple but cool UI and a great song suggestion algorithm, Jio Saavn is a very good contender for an alternative to Spotify.

JioSaavn can be accessed for free with ad breaks but its does have a paid, ad-free plans as well.

Pro and Cons of JioSaavn

JioSaavn has loads to love, it’s got great sound quality a good selection of both English and Hindi songs. The music streaming service has some great price points as well.

JioSaavn has a rating of 4.2/ 5 on Google play rated by 3Million people but we would give it a rating of 3.5/5 stars

Gaana was launched in the year 2010 by Times Internet and since then it has faced many competitions in the streaming platform. It is a free-to-use platform and has both an application and a website from which you can listen to your favorites.

Gaana has a wide variety of songs based on various languages and that’s what helps it stand out from the rest and it also features well-known songs and albums like the band The Lonely Island and more that you don’t get in JioSaavn or Prime Music as well!

Gaana, as stated above, is a free platform but it does have a paid plan for ad-free music and other features

Pro and Cons of Gaana

Gaana may not be a replacement to Spotify but it has does have its few advantages here and there that make it a good platform to stream music. But it does have a terrible auto play and there are certainly some bugs in the app as well.

Gaana has got a rating of 4.5 stars on Google Play with 4 Million votes but we would give it a rating of 3/5 stars.

Resso is a very new platform that was actually launched last year only in 2020 and is made by the parent company of TikTok, ByteDance. Since its launch, Resso has generated quite a buzz because of its different UI.

In Resso you can actually like, comment and share a song and can even play the videos of the song, a feature not present in a lot of platforms. It’s basically like TikTok but for songs and since it wasn’t listed in the Chinese apps to be banned in India, it has found a small fan base for it in the country.

Resso, like Gaana and Saavn is free to use but has a paid plan as well.

Pro and Cons of Resso

Resso is entering with some new gimmicky features to make a new TikTok but it is entering into a market that is already saturated and with the whole boycott China products that’s been raging since last year, I am not so sure about it.

It’s a free app like Spotify for sure but it has a long way to become a free alternative to Spotify.

Hope you liked our article on best spotifiy alternatives and we would be adding more to the list.