Story of Seasons (Trio of Towns): Everything you need to know 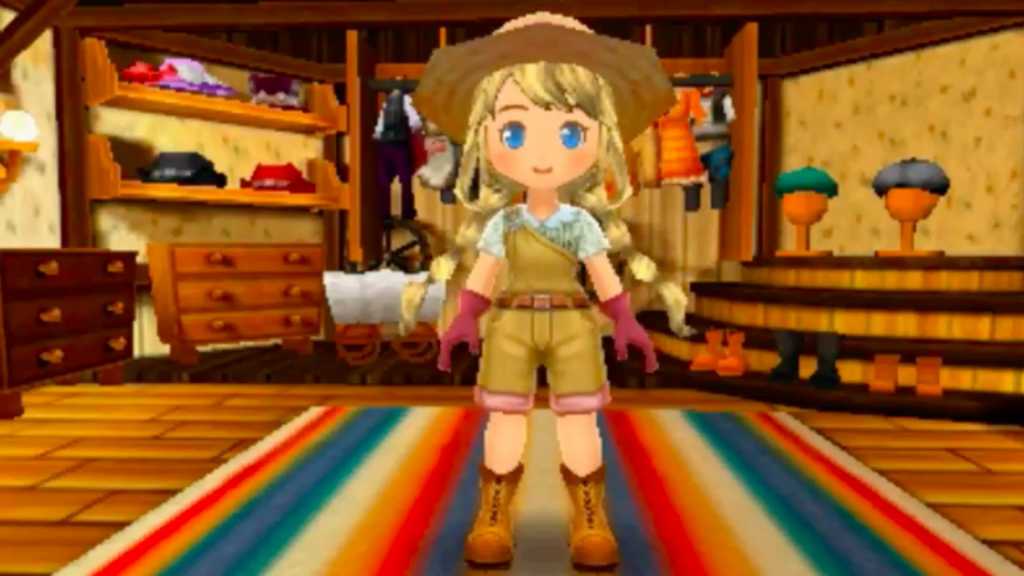 Released in Feb 2017, Story of Seasons (Trio of Towns) was developed by the folks at Marvelous Inc for the amazing Nintendo 3DS, this game is the rebranding of the Harvest moon franchise.

We are here just to answer some of the most commonly asked questions related to the Story of Seasons (Trio of Towns).

We have tried to simplify the answers and have presented them to you in the best way possible to help you make an informed decision when it comes to playing the Story of Seasons Trio of towns.

What is the Story of Seasons (Trio of Towns)?

Story of Seasons (Trio of Towns) is a life simulation RPG that allows you to play as a farmer who is tasked with different daily activities like growing crops and selling them for profits, forging, raising livestock, and pet animals like horses and dogs.

Designed by Marvelous.Inc in Japan, this game was specifically designed for the Farming genre.

The game was also launched in Europe and North America for the Nintendo 3DS platform.

The game is very well designed and has also focused on real-life personalities and relationships.

This game is designed with 3D characters and graphics which will complement the Nintendo 3DSs 3D screen.

How is the Gameplay of Story of Seasons (Trio of Towns)?

Story of Seasons (Trio of Towns) is a very strong and well-built game, it is not only for those who are looking for something related to the Farming simulation genre but also for all the players who want something more life-like.

Players can not only farm and go for fishing but can also do other daily activities like forging tools, socializing, and taking care of livestock/pet animals. As the name suggests this time there are 3 towns and hence there is a town ranking system and apart from which there not only multiple cultures but also many different festivals to enjoy in.

As far as the relationship aspect of the game goes the game developers not only provide you to make friends and meet your virtual family but it allows you to marry and have a child and if you want to that is only if you want to you can also get a divorce and remarry.

A very interesting and well-designed game that allows you to not only work hard to get your town on the top but to also go and explore other towns while seeing and learning from their infrastructure and development.

Story of Seasons (Trio of Towns) is developed by Marvelous, Marvelous inc for japan and then was released and published by Nintendo, Xseed Games, and Marvelous in the regions like Europe and North America.

Also Read: My Time at Portia – All About, Gameplay review, Features, Pros, Cons, and much more

This game is full of surprises hence there are more pros then there are cons but here are the pros and cons of Story of Seasons (Trio of Towns):-

Story of Seasons (Trio of Towns) is one the most amazing games for all those who are looking for something new and cool to play it on thiers Nintendo 3DSs. The game is versatile and intriguing enough to grab your attention and keep you on your toes.

The game mechanics make the 3D game look good and the individual personality traits along with the integration of the Family and friends part of the game are the two main reasons for which I would recommend this game to anyone.

The fact that there are three towns in this game doesn’t make any major difference but the town ranking system combined with different cultural aspects like festivals and events in this game are one of the plus points in my humble opinion.

Players have a lot today related to all three towns and can also work to keep up their point along with other members of the community.

This game will surely pull you through your boredom and will entertain you for quite some time.

I am rating Story of Seasons (Trio of Towns) 3 / 5 because for two reasons only one of which is the fact that it is only available to a particular gaming console and secondly the fact that there are better games available in the same genre.

Also Read: Rune Factory 4 All about, Game Play, developers with pro and cons