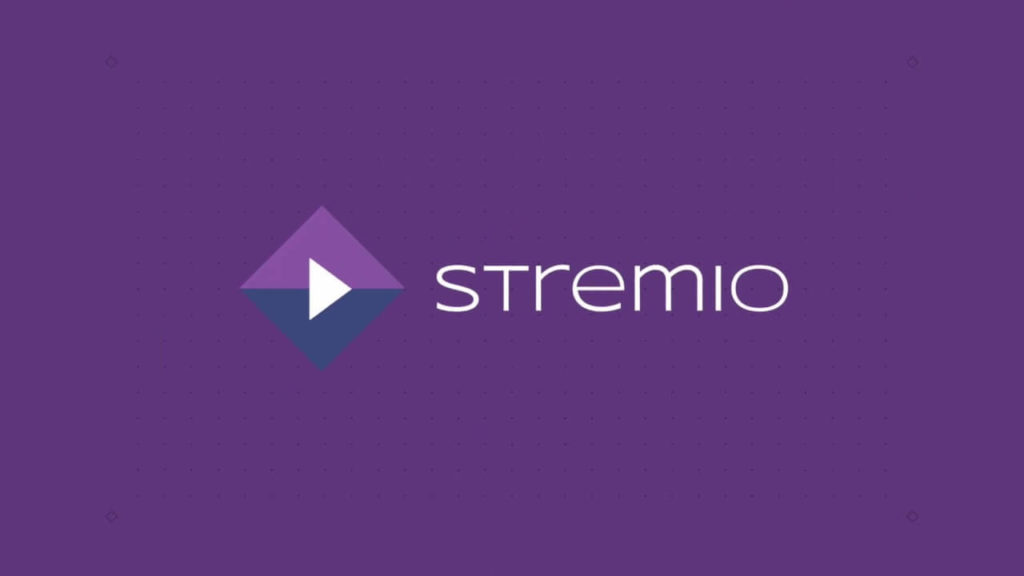 Stremio is a one-stop destination for all your entertainment. It is an application that lets its users stream content from all platforms at once, it is basically like a Fire TV but with all the possible ways to stream content including torrent sites.

It promotes itself as a free-to-watch Alternative to Paid subscription plans services like Netflix, Hulu, Prime Video but if you do a little bit of research you’ll see that’s far from true. It does have add-ons for such applications but you still need a subscription to them for watching it on Stremio.

Stremio also doesn’t have an app on Play Store and has very limited access to iOS running devices which can make it a bit difficult for many people as people nowadays like to watch their content on the go on their phones.

But worry not, we have got you covered, listed below are 9 free replacements to Stremio that will satisfy all your needs.

What are the best Stremio Alternatives?

Popcorn Time is the biggest Stremio Alternative available right now. It, like Stremio, streams all your favorite content from torrent sites and has a great UI that it runs.

And you don’t even have to login or signup to watch on Popcorn Time like you have to do on Stremio, so you are not giving any of your data while using Popcorn Time. Popcorn Time is also available on all IOS platforms so that should also please a majority of the Apple users.

And in general, Popcorn Time is better than Stremio in so many other ways, its UI is much more cleaner and better, you can easily download the content and watch it later, no headaches about add-ons, the content instantly plays.

Popcorn Time can be used for free

Pro and Cons of Popcorn Time

Popcorn Time is not just a Stremio competitor but is a straight-up Stremio substitute. It streams content for free, requires no signups, is available on all platforms including Android TV, and has a great UI. Some users would not like Popcorn time hence we have listed the best Popcorn time alternatives.

Popcorn Time gets a rating of 4/5 stars

Kodi is an app like Stremio, wherein it is a media player that provides you with all the content you could possibly need. Kodi provides you with various add-ons to watch your favorite content. And they don’t stop there.

The creators of Kodi have made it a one-stop destination for all entertainment. You can watch movies and TV shows, listen to music, check your photos, play games on their app and do so much more.

Along with all this, Kodi also runs Live tv which Stremio claims to do but you’ll be stuck on buffering only. And you can also change your app’s skin and customize it as per your liking. It can also be controlled by your TV remote using Android CEC. So it really is a one-stop destination for all entertainment and is a big Stremio Alternative. Some users love to use Kodi Addons to help them save time from browsing through multiple websites.

Kodi is free to use

Pro and Cons of Kodi

Kodi is a perfect Stremio alternative, it does everything Stremio does but better. It has a great application but that can be a bit complicated for non-tech savvy people.

Plus you can’t access Kodi on all your devices at once, it is mostly a home-theatre experience where you can enjoy all your content. But it still is a great product for its cost of $0 and the range of features you get for that amount is insane.

Kodi gets a rating of 4/5 stars

Plex is also a great media server where you can take all your content available on your PC and make it a streaming platform like any other OTT platform. You can give access to your specific library to Plex and Plex would make your PC a media server through which you can watch your content from any platform.

It doesn’t have many add-ons like Kodi or Stremio but it has its own section of films and Tv shows that you can watch for free and Plex is also available on platforms like Fire Tv, Play Store, App store and more.

The best thing about Plex, which both Popcorn Time and Kodi don’t possess is that you can actually continue watching your content across different platforms. Since all the devices are linked with the same Plex account then Plex remembers which content you have watched or which you have left in-between so you can continue watching it from somewhere else on your phone.

Plex also creates really great thumbnails for all your content and gives you all the necessary info such as a synopsis of the video, the cast of the film/tv show, its directors, and more. It really has a great UI. It can also search subs automatically from the net and put it on your film.

Pro and Cons of Plex

Plex is an awesome Stremio Alternative, it doesn’t have add-ons like Stremio but other than that it is a pretty amazing deal. You can stream your content from anywhere, it is very easy to use, you can enjoy some live tv as well and have a good time using it.

It can be a bit buggy sometimes but that should be expected from a free application that offers so much.

Tubi tv is not a global platform and its services are available only in a few countries. If you are in one of those countries where Tubi tv can be streamed then you will have some amazing content to binge on.

Pro and Cons of Tubi Tv

One of the best free movie streaming sites and makes revenue with ads. We would give it a rating of 5 out of 5 stars as the user interface is amazing. The fact that you can watch free movies and shows without paying a dollar is the most amazing part.

Pluto TV is one the largest free movie streaming websites with over 20 million visitors per month. The Viacom owned streaming service has thousands of hours of content for free.

It’s 100% free to use and users dont need to pay a dollar to watch content on it. The streaming service is also compatible with multiple devices include Play station and Xbox.

Pluto tv has to be one of the top 3 streamio alternatives and has no cons. The only bad thing about pluto tv is that it’s not available in many countries. If you want to know more about pluto tv we have written everything you need to know about pluto tv.

Pro and Cons of Pluto Tv

Overall a really amazing site like streamio as it comes with all the bells and whistles. The streaming quality is really good and it has a large number of titles. It’s 100% free to use hence we would give it a rating of 5 out of 5 stars.

Vudu is known for its latest movies and shows but many of its titles are paid. You can either rent or buy each movie or show. The streaming service also has tons of free content and users can watch them for free.

It’s also available in many countries and compatible with multiple devices. The user interface is amazing and really top-notch. If you want to know more about vudu we have written an entire article on it.

Pro and Cons of Vudu

Overall a good site like Streamio to check out is loaded with paid titles but also has some really good free titles. If you are looking for free and paid content the Vudu is a good choice. We would give it a rating of 4 out of 5 stars.

We have kept one of the best for the last and peacock tv is an amazing substitute to streamio. It has the latest user interface on its website and app. The wide range of movies and shows makes peacock tv an amazing app to choose from.

Users can get unlimited access to the paid version but the free version is also amazing and has a lot of titles. It’s only available in a few countries which is the only drawback.

Pro and Cons of Peacock Tv

Peacock tv is a really good alternative to streamio. The free version has a lot of titles and the paid version is loaded with the latest content. The only disadvantage is that it’s not available in many countries.

Youtube TV is loaded with channels which include sports channels and live tv. Youtube is the largest user-generated content provider in the world millions of videos.

The streaming service has seen tremendous growth in the last few years and a really good legal alternative to streamio.

We have written everything you need to know about Youtube TV in this article.

Youtube tv price is steep and cost $64.99 a month but it’s cheaper when compared to Hulu

Overall a very good live tv platform we would give it a rating of 4 out of 5 stars. Youtube needs to lower its price.

Yidio is a tv and movie show streaming platform with millions of users from around the world. It has 15 million users to be precise and growing month on month.

The platform has over 1 million titles which is a huge number when compared to streamio. It comes with free and paid plans.

Yidio is one of the cheapest streaming services on this list and costs $5 per month or $48 per month.

Pros and Cons of Yidio

Yidio is a really good alternative to streaming and it’s loaded with content. Millions of users use the platform to stream content

Streamio has not stopped working users can download the open-source software for Windows, Mac, and Linux OS. Users can visit stremio.com to download the latest file for optimal performance. The app is easy to download and can be downloaded using easy steps instructed on the website.

Stremio or Kodi – Which is better?

Stremio and Kodi are almost the same when it comes to features. The Stremio app is easy to download and also light. Stream in short is a fast and safe app. While Kodi has more to offer when compared to Stremio it is a heavy app. The Kodi Addons make it very heavy and some users do not like it. Overall both Steamio and Kodi have similar features.

Look Stremio is a great website, but they do promote themselves as a free site to access Netflix, Prime Video, and more and that is not true.

You require a subscription plan to access Netflix on Stremio and all its free content is from torrents. And the App names above do the same but more such as giving you live tv, the ability to customize the app’s look, available on all Apple products, and more.

If you are looking for more free movie streaming sites then we have listed 25 of them here.

So Stremio might be a great platform to stream all your content, but it isn’t the only one out there.