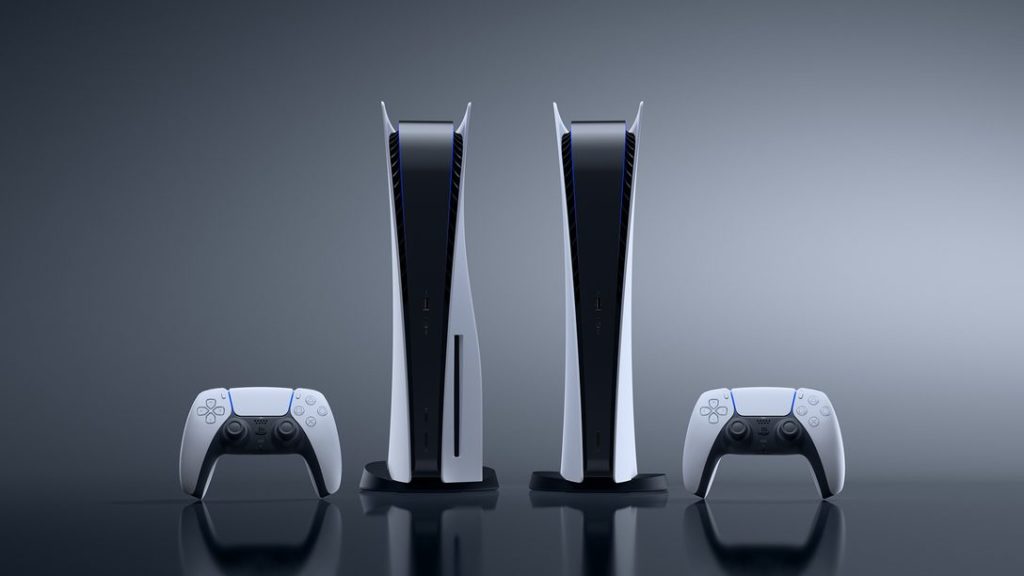 PlayStation’s fifth installment in its long line of consoles has been immensely popular among the masses, even if it is on the higher end of the price spectrum. Since its inception, a great library of games has emerged for the next-gen console – among which motorsport racing remains one of the most played genres.

There is a particular diaspora of gamers who are motorsport game addicts and get their dopamine rush from competing in virtual races. The experience of indulging in corner-cutting drifts and high adrenaline finish line tussles are highly underrated. With its backward compatibility with the PS4, superior controller, faster loading times, and exceptional graphics, the PS5 is an amazing console to engage in racing games.

Quite simply a force to be reckoned with in the genre, F1 2021 is a fresh and authentic Formula 1 experience for motorsports aficionados. Developed by Codemasters, F1 allows players to take up two main playing modes – the Braking Point story mode and the online co-op career mode – both of which are excellent in their own right. The title lays out better than before with superb graphics, crisp controls, and never-seen-before cut scenes and gameplay.

As a follow-up to the 2021 FIA World Rally Championship, WRC 10 does a tremendous job in satisfying fans of the series. Along with its licensed cars, drivers and teams, one can engage heavily in online multiplayer fests that brings in players from around the world. And even better on the PS5 – the PS5 DualSense pad provides a simply wonderful playing experience that is rivaled by few other games. Do not miss the career mode.

Wreckfest is a pleasure to engage in and as the name suggests, it is a wreck fest. The game’s exceptional physics engine is modeled on destruction, damage and wreckage. PlayStation 5 allows for the game to be played with stunning visuals and amazing sound, along with very enjoyable gameplay experience. As one of the best racing games on the console, Wreckfest is vehicle violence in a nutshell – a game that every gaming fan can enjoy, irrespective of genre preferences.

Although not built specifically for the PS5, backward compatibility support makes it possible to enjoy NFS: Hot Pursuit Remastered that was originally released for next-gen consoles when it was all about the PS4. The game’s competitive racing experience is hands down one of the best in the business with its constant 60 FPS; Fans of the genres will have a gala time indulging in the online leader board system in the multiplayer outset. From stunning visuals to amazing soundtrack, the NFS series has still got it.

The ultimate biking game, MotoGP 21 does much better than its predecessors in the series in almost all departments and the presence of the PS5 to enhance its features cannot be overstated. Italian developer Milestone has once again captured the attention of bike lovers with the lively entry – the AI is much more improved, the graphics are unparalleled and the bike controls itself are a treat to play with. The game is highly immersive and offers a sense of responsibility while playing.

The official motocross videogame, as it says in the title, MXGP 2020 is a great racing game if bikes are what float your boat. The gameplay is a fun ride with everything in-game being licensed. The PS5 offers a superior gaming experience when compared to other consoles due to its depth of functionality, DualSense support, and smoother FPS. Engage in the career mode and make your way up the biking charts.

As the game refers itself – the boldest off-road racing experience – Dirt 5 is a simply superb addition to the list and quite possibly the most visually attractive of all the game titles mentioned. The dynamic rally game brings in the arcade style of racing play like no other game and with its hoard of content, it is an unforgettable experience, both multiplayer and single player-wise. The PS5 runs it on a staggering 120 FPS along with split-screen modes if you are gaming with a friend.

Motorsport and racing games such as Formula 1 MotoGP and the World Rally Championship have officially licensed esports functionalities that one can engage in. Virtual racing is a very important genre within the esports community and one can access a huge range of guides and resources through sites such as asiabet.org – in order to garner knowledge regarding what betting markets to operate in and how to figure out the best odds, among other things. Since gamers in different locations have different gaming preferences, there is no one-fits-all concept. Players, bettors and punters can benefit from a variety of rewards and bonuses, such as cash backs, loyalty points, and VIP schemes.

For more information, one can also check out Eurogamer.net – for the best racing games to play in 2021, irrespective of gaming platforms.