Explaining the different types of manga 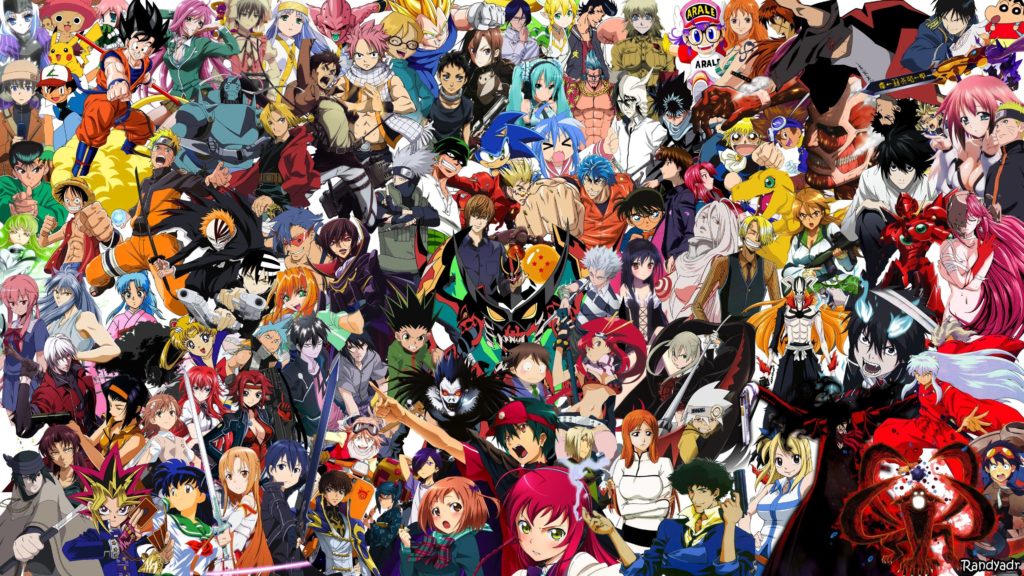 The world of anime and manga is diverse.  Here you will find genres ranging from action, adventure, fantasy, sports, music to mystery, horror, thriller, psychological, and many more. What attracts me the most about the world of Japanese entertainment is its multi-colored dynamics and this particular art form lives up to it. Today, there are so many different types of manga so choosing what to read becomes a task sometimes.

Every time you open a manga reader app or browse through manga reading sites, you are bombarded with so many manga categories and manga genres that you sit there, a good few minutes deciding what you are in the mood for today. These apps and websites offer you an overabundance of different manga genres that you can navigate through and pick out your preferred one.

If you are a newbie to the world of manga, you can check out our article on how to read manga, to get a comprehensive guide on how manga panels work and how you can learn to read them.

What will you learn in this article?

In this article, I will be taking you through different manga categories that also include the four manga demographics, and giving you an idea of what each is about. I might not be able to point all the different types of manga out there since I have a limit on my word count, but this list will pretty much give you a rough idea about the diverse manga variations that exist if you are someone who is just starting their adventure in this world.

So, take a seat and get ready to ride through the various types of manga that you can read to satiate your inner geek!

Different Types of Manga by Demographics

Shonen is a demographic of manga rather than being a genre. ‘Shonen’ or ‘Shounen’ literally translates to ‘few years’ and is used to refer to a young boy, usually between elementary and high school ages. Shonen manga is primarily targeted towards this audience and includes various manga genres like action, adventure, fantasy, etc.

Your typical Shonen manga consists of a young male hero or protagonist who usually has a particular goal and ambition and he is fighting all odds to reach that goal. These types of manga are usually filled with action and emotion-packed sequences, lots of fighting, flashback scenes, light comedy, and fantastical elements.

This is also a manga demographic and is typically targeted towards adolescent and young adult boys. The word ‘Seinen’ translates to ‘youth’ but these types of manga are also enjoyed by adult men. Seinen manga includes more bloodshed, gore, and psychological elements in their stories, things that are usually marketed towards adult audiences. A lot of these types of manga also include nudity and explicit content, although this is not a prerequisite for Seinen manga.

Shojo manga is mainly marketed to a young female audience. The word ‘Shojo’ translates to ‘young girl’. Like Shonen, Shojo manga is targeted towards girls between ages ten to eighteen.

The themes of Shojo manga revolve around love, romantic relationships, and interpersonal relationships. However, just because they focus on softer themes, it does not mean that these manga do not contain action-packed sequences or adventurous storylines. The protagonist is usually a young girl to whom the targeted audience can relate.

Shonen-ai or Boys’ Love manga genre is also a sub-division of these types of manga that deals with romantic relationships between men. Few examples of this manga category would be Maid Sama!, Fruits Basket, Sailor Moon, Cardcaptor Sakura, Vampire Knight, Ouran Highschool Host Club, Kiss Him, Not Me!, Horimiya, My Little Monster, etc.

Josei is the female counterpart to Seinen and is typically targeted towards young adult and older female audiences between age groups 18 to 40. The main themes of these types of manga revolve around a more mature and less romanticized portrayal of romantic relationships and life.

Josei manga usually feature adult women going through life, and the relationships portrayed in this sort of manga are less idealized, and leaning more towards real-life situations, unlike those in Shojo manga that are way over the top and extremely dramatic.

Types of Manga by Genre

This is an extremely popular genre in the world of manga. Sports manga usually focus on one type of sports like soccer, volleyball, ice-skating, basketball, swimming, or skateboarding. Usually, the story is narrated through a protagonist who is aspiring to excel in that particular sport that the manga is about. The narrative revolves around the backstories, character development, interpersonal relationships, and psyche of the protagonist and also introduces various other side characters and their stories eventually in the course of the story.

Comedy is quite a popular genre in the world of fiction in general. And this is no exception for manga as well. Comedy manga is light-hearted, funny and witty, and engrossing. Now comedy manga can depict the traditional Japanese Manzai style (involving a Tsukkomi, the straight man and Boke, the funny man), dark humor, adult humor, etc. Comedy manga usually consists of word-plays, repetitive gags, witty jokes, etc.

Some examples of these types of manga are Gintama, Yotsuba To!, The Disastrous Life of Saiki K., My Teen Romantic Comedy SNAFU, Kaguya Sama: Love Is War, Asobi Asobase, Sakamoto Desu Ga, The Way of the Househusband, etc.

The central theme of these types of manga is…yep, you guessed it, music. Music manga usually centers around characters who are into music and are trying to achieve their musical goals. The main storyline can involve romance between the characters, drama, comedy, etc. I believe that music manga will especially strike with every music lover and enthusiast out there as they might be able to relate with the characters in their love for music.

Some of my go-to music manga recommendations are Given, Nodame Cantabile, K-On!, Nana, Your Lie in April, Forest of Piano, Kids on the Slope, Uta no Prince Sama, Mashiro no Oto, Solanin, Seishun Pop!, BECK: Mongolian Chop Squad, etc.

The entire plotlines of horror manga deal with dark, morbid, and macabre elements. These types of manga are sure to give you goosebumps and scare you off your feet! As a horror enthusiast myself, I have always enjoyed this particular genre in manga. And there are few mangaka’s like Junji Ito and Kazuo Umezu who take this genre to a whole new level with their manga.

Selecting what type of manga to read can be a really difficult task. I hope this guide will give you some insight into the types of manga out there so that you can decide what to read based on your preferences. If you are into sports, you can check out the sports category in any manga reading site or app to select a manga whose story you find interesting. If you are a comedy or action-adventure lover, you can do the same. There are also several sites to download manga that have popped up nowadays. You can not only read but download all your favorite manga from these sites! All you have to do is to install manga downloader software on your PC or smartphone or tablet and you are good to go.

I should also remind you that there are several other manga genres other than the ones I have mentioned. You can find manga belonging to genres like mystery, psychological, thriller, rom-com, etc. Sometimes genres even overlap. A particular manga that has been categorized under a certain genre (say sports) can have a variety of other genres (comedy, romance) enmeshed in the storyline. This makes the manga way more intriguing and interesting to read. Once you start reading a manga in any no matter which genre, you will surely be captivated enough to not being able to put it down till you’ve finished it. So head over to any site or app and pick out a manga according to your preferences and start reading today!