What is Superfetch and how to disable Superfetch?

Windows 10 is the most advanced windows software ever and users from all over the world have shifted to Windows 10. Windows 10 has very few problems but sometimes its a lag or seem sluggish. Some of the experts say that disabling Superfetch can improve the performance of your windows Pc. In this article, I have written in detail about what is Superfetch and how to disable Superfetch on windows 10

Before getting into details about What is Superfetch, its uses, and pros and cons I would tell you the reason it was first started in windows vista. The reason why Superfetch was first used in a windows visa is that the company claimed it improves performance over a period of time.

How to does Superfetch improve the performance?

For example, If you use Google chrome regularly then Superfetch will detect it and preload it into the ram. So the next time you open the app it will open instantly with any lag cause it’s already loaded in the ram.

Don’t be worried Superfetch is designed to use only the unused ram space on your Windows PC.

Some windows users have constantly complied with Superfetch slowing down their PC. Below I have written the step by step process to disable Superfetch in two really simple and easy ways

How to disable Superfetch? 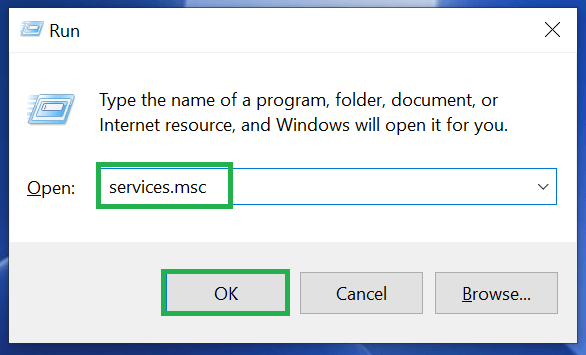 Step 3: Scroll down and Find for Superfetch 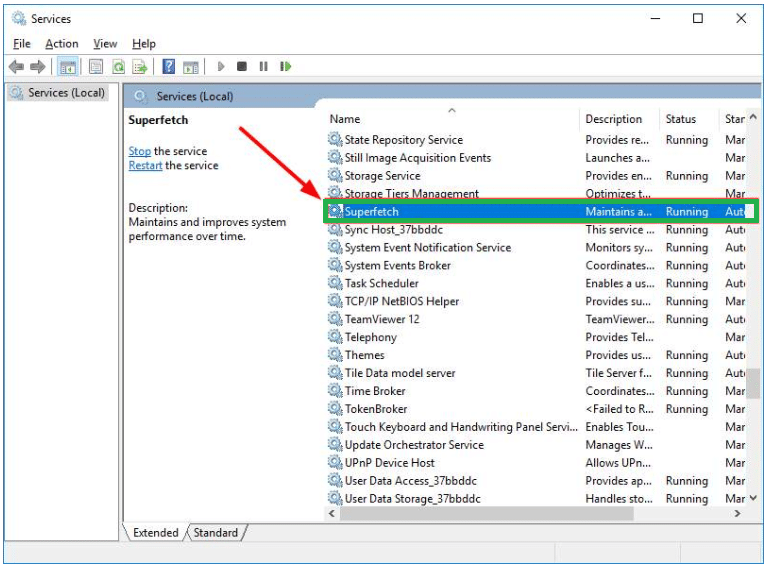 Step 4: Right-click open Superfetch properties and on the General tab > Click on disable ( from the startup drop down) > Stop > OK 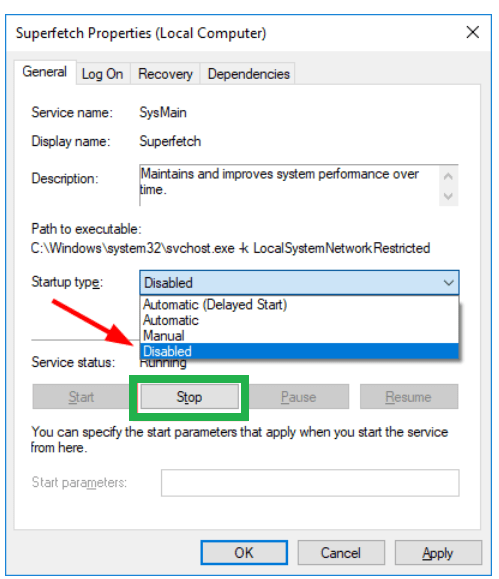 You have now successfully disabled Superfetch from your windows PC 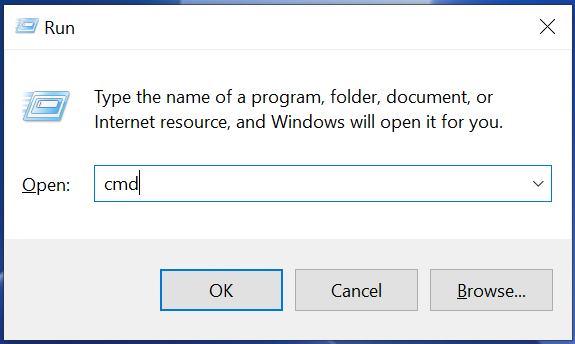 Step 3: You will see a black screen also know as the command prompt type this net.exe stop superfetch and press enter

Step 4: Once that is done type sc config sysmain start=disabled and press Enter

Is superfetch and prefetch the same?

Prefetch was first used in Windows XP while Superfetch is used is windows vista. Superfetch is a better version of prefetch. The reason Microsoft upgraded prefetch it did not analyze app usage patterns like Superfetch

Pro and Cons of Superfetch

Joel Picardo
Joel Picardo has been in the startup space for the last 5 years and has worked with startups in the cryptocurrency and digital marketing industry. He founded GeekyMint along with his co-founder SafdarAli with a mission to provide well-reseached articles in the cryptocurrency, finance, technology, blockchain, software, and startup sector
Previous articleThe best fixes for when COM Surrogate has stopped working
Next articleWhat to do if Sea of Thieves Won’t Launch on Microsoft PC

How to fix rainbow six siege crashing with 3 different methods

Gaming has to be intense when you are playing online or with friends. The most annoying part is when a game crashers during your...
Read more

Minecraft: Try these 6 methods if Minecraft won’t launch on Windows

Minecraft is a very popular game with millions of gamers playing video games for hours and hours. The majority of Minecraft players use a...
Read more

Earlier in the week, as per reports, finally, the much sought after John Doe who has possession of the private keys to Craig Wright‘s...
Read more

Sea of Thieves is a game by Microsoft studios but there are reviews by gamers that Sea of Thieves Won’t Launch on windows PC....
Read more

How to watch the best Tamil movies online for free

Tamil movies are very entertaining you will find loads of action, comedy, and romantic dubbed films here, so every now and then...
Read more