5 of the best Giant Aircrafts You Should Know About. 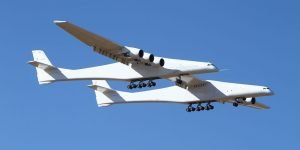 The world’s largest airplane to date had its first flight on 13th April 2019. The
dual-fuselage and high wing design make it possible for launch vehicles to release from the
centerline of the aircraft, below the wing, making the deployment much safer. The wingspan
of this giant can stretch up to 117m making it longer than a football field. A total of 6 Boeing
747 engines allow for a payload capacity of over 226,796kg. This aircraft stands 50ft tall from
the ground and has a total of 28 wheels. The brilliant design makes the aircraft capable of
launching much hypersonic and aerospace in a single mission. The length of this aircraft goes
up to 73m long. The Stratolaunch is a part of the aircraft project founded by Microsoft
co-founder Paul Allen. 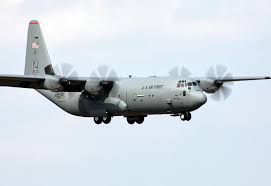 This aircraft is also known as the Spruce Goose and was designed
and built by Hughes Aircraft Company. This flying boat took off for the first time on 2 nd
November 1947. Proposed as a transatlantic flight transport for use during WWII however, it
was not completed in time to be used for the war, and the project never went beyond this.
Which means it flew only once for around a kilometer and a half. This aircraft was built of
wood. With a wingspan of 97.54m and length of 66.65m, this aircraft has a total of 8
engines. The giant is now on display at the Evergreen Aviation &amp; Space Museum in
McMinnville, Oregon.

The Antonov Airlines’ An-225 holds the title of the World’s heaviest
aircraft. The payload of the Mriya is 250,000kgs. The Mriya first hit the skies on 21 st
December 1988 and has been used to deliver massive shipments around the Globe. With its
wingspan stretching up to 88.4m and length of up to 84m the giant is powered by a total of 6
engines and uses 28 wheels. The aircraft was initially built to airlift the Energia rocket’s
boosters and Buran orbiter for the Soviet space program. The collapse of the Soviet Union in
1991 led to the stall of the second An-225. Mriya undoubtedly lives up to its meaning
‘Dream’.

The ever-increasing air traffic has led to the design of this double-decker
aircraft by Airbus, making it the world’s largest passenger aircraft. This giant hit the skies for
the first time on 27th April 2005. Flying over 190 million passengers this aircraft is believed to
take-off and land every two minutes across the globe. Powered by 4 engines, the A380-800’s
wingspan stretches up to 79.5m offering a max payload of 185,000lb. This airframer is
72.72m long. Theoretically, the A380 can carry up to 850 passengers, although operators
have opted for a 400-550 passenger layout. Emirates is known as it’s largest operator. 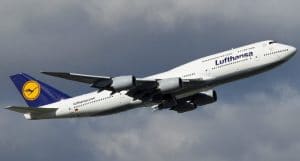 The Queen of the Skies had its first flight on 9th February 1969. Built by
Boeing this aircraft is powered by 4 engines. The wingspan of the Boeing 747-8 stretches up
to 68.4m and the airframer is 76.3m long. The aircraft offers a max payload of 115,000
pounds. The aircraft is not only used for transporting passengers but also majorly used for
carrying Cargo across the Globe. British Airways and Lufthansa are major operators of the

Boeing 747 family. The forward hump has given the Boeing 747 a unique look, making it
instantly recognizable making it the Queen of the Skies.
Few other commonly known Giants in the aviation industry include the Airbus’ Super Guppy, Airbus
Beluga XL and the Boeing Dreamlifter. 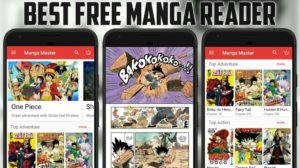 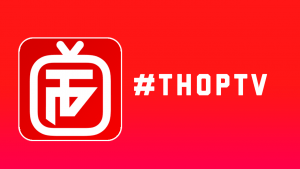 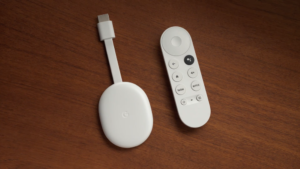 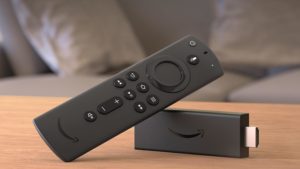