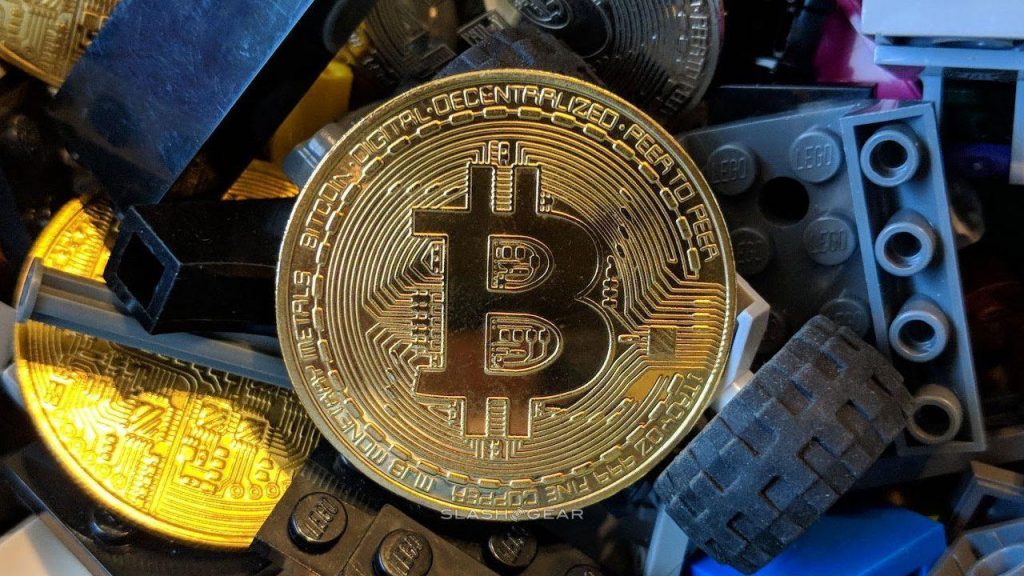 Bitcoin is a peer to peer decentralized money transfer system which does not rely on a third party to validate or confirm the transactions. Bitcoin was launched by Satoshi Nakamoto in 2008 and since then the price for one bitcoin has moved up. Bitcoin unique proposition led to many companies launching their own bitcoin alternatives. Many investors looking to invest in alternatives to bitcoin as it can give them a good return.

Bitcoin by many investors is considered as a digital open source currency like Gold. Users can make cross border transitions without considering transaction fees.   Bitcoin is limited to 21 million which why the price keeps moving up.

Bitcoin by some people is considered to be outdated and does not have the technology to scale it to become an alternative to fiat currency.  Bitcoin is limited to 21 million which why the price keeps moving up.

Transaction fees for transferring Bitcoin were getting very high and that’s when Roger ver and few other crypto enthusiasts decided to fork bitcoin into Bitcoin Cash and Bitcoin SV. Bitcoin cash is used in many places as a point of payment and according to the company bitcoin cash is very reliable to use.

Bitcoin has a block size of 1 MB which can process up to 2 to 7 translation per second while the block size of bitcoin cash is 8Mb which makes it a good alternative to bitcoin. Just like bitcoin, Bitcoin cash uses proof of work to solve the block and mine coins.

Where to buy Bitcoin Cash?

Bitcoin cash can be purchased at most of the major exchanges like Binance, coinbase, Okex, bittrex and many more.

My Review on Bitcoin cash

If you are looking for a bitcoin alternative which is not as valuable as bitcoin then bitcoin cash is good. But I would definitely recommend Bitcoin as its value has been growing at a very fast pace.

People from all around the world are looking for bitcoin as an alternatives source of investment. If you are looking for a blockchain-based cryptocurrency the bitcoin cash is very similar to bitcoin.

Ethereum is an open-sourced cryptocurrency where users can not only use it as a source of payment but also can create smart contracts over it. Vitalik Buterin and  Gavin Wood founded ethereum to make more uses of blockchain to create decentralized application (dapps)

With the ethereum blockchain, users can create their own smart contacts and create cryptocurrencies.

Ethereum is one of the best bitcoin alternatives with features and uses that are better than bitcoin. Bitcoin is used as only as payment and store of value but Ethereum has many use cases.

The team behind ethereum is constantly working on developing the product which makes it a better alternative to bitcoin.

Where to buy Ethereum?

Ethereum can be purchased in most of the exchanges all over the world so you don’t have to worry about buying and selling ethereum. Decentralised exchanges like local bitcoin and bisq exchange make is a perfect as it has a list if digital currency Make sure its legal to purchase cryptocurrency in your country.

My review on Ethereum

Bitcoin SV can be used as a payment method and could be a good alternative to bitcoin as the translation time would be quicker.

Where to buy Bitcoin SV?

Most of the exchanges like binance and Okex have listed Bitcoin SV so you don’t have to worry about buying and selling Bitcoin SV. Many exchanges have also listed for fiat trading so trading becomes easier.

My Review on Bitcoin SV

Bitcoin SV almost simpler to Bitcoin cash you if you are looking to buy bitcoin cash then Bitcoin SV is a good alternative to bitcoin cash. The price of bitcoin cash has been volatile just like every other cryptocurrency.

Litecoin is one of the oldest cryptocurrency in the list after bitcoin. Litecoin the bitcoin alternative and altcoin was stared in 2011. Litecoin processes a block every 2.5 mins and translation time is very fast.

After adopting the lightning network users can transfer litecoins in one second making it one of the fastest in this list of best bitcoin alternatives.

The price of litecoin has not been very volatile like other cryptocurrencies. Litecoin was also created after bitcoin was forked.

Where to buy Litecoin?

My Review on Litecoin

Litecoin is one of the oldest alternatives to bitcoin from this list and since its inception, the price of litecoin has moved up in value to even touch the $300 mark.

Torn can perform over 2000 seconds making it one of the fastest in this list of best bitcoin alternatives. Justin Sun is the founder of Tron and currently has a market cap of $1.04 billion.

Tron also purchased the popular free movie download site BitTorrent in 2019 and since its foundation, Tron is known to have purchased many companies.

Where to buy Tron?

My Review on Tron

Tron is a very popular cryptocurrency but I would choose other cryptocurrencies in this list if I’m looking for an alternative to bitcoin in terms of investment. Torn is very popular for cross border transactions. The translation time for Tron is very quick as is has its own proof of work blockchain network

Ripple is mainly used for cross border payment and has tied up with over 100 banks from all over the world to make crypto payments easy to use. Ripple is not like the other digital currencies in this list but one of the best alternatives to bitcoin in terms of investment.

Many cryptocurrency enthusiasts have argued that Ripple is not a decentralized cryptocurrency like bitcoin. Ripple is a good alternative to SWIFT which is a payment processer for fiat currency for international transactions.

Where to buy ripple?

All of the major cryptocurrency exchanges and list Ripple for trading and fiat exchange since its been there since 2012. I would recommend exchanges like coin base, Binance, Bitmex, Okex for buying selling and trading ripple.

My review on Ripple XRP

If You are looking for blockchain-enabled payment platform for international payment then ripple is a good choice as it has tied up with several banks. If you are looking for anonymous payment of cryptocurrency the bitcoin, bitcoin cash, and ethereum are a perfect choice.

Where to buy EOS?

Most of the top exchanges have supported EOS for fiat transactions as well as crypto to crypto transactions. If you have invested in EOS then there are many exchanges that would help you sell them.

My Review on EOS

If you are looking to save money on transaction fees the EOS is has built a good blockchain smart contract to eliminate fees. As an investment point of view, it not as good as Bitcoin or Ethereum.

In this article of cryptocurrencies like bitcoin which are blockchain-based I would definitely go with Ethereum eth as an investment choice. Enterrum has well-known features and which makes it to the top in the cryptocurrencies list. Etheruem is also open source which is another feature I love to use.