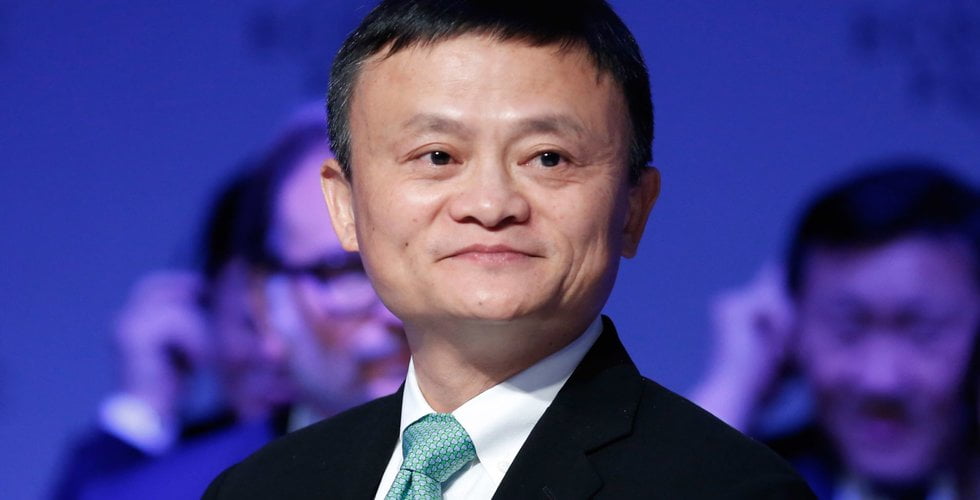 Amidst the launch of blockchain based money transfers between the two Asian countries Hong Kong and Philippines by his financial services company, Ant Financial, one the most influential Chinese business tycoon, Jack Ma, with a net worth of $42 billion, according to Forbes, has gone on to state that the Bitcoin is all but potentially a bubble.

Ant Financial-previously known as Ali Pay is an online payments subsidiary of the Multinational technology corporation Alibaba Group, which is spearheaded by the 53-year old Chinese business mogul, Jack Ma.

As per reports, Ant Financial has launched blockchain-based international payments for all its customers.

As per reported by Bloomberg, Jack Ma was very open in accepting the blockchain technology as he also went on to say that the blockchain will bring about revolutionary changes in the day-to-day  life of Filipinos working in Hong Kong who frequently transfer money to their families, however the Chinese Business Tycoon also firmly claimed that the Bitcoin might be a bubble.
What is Blockchain

In his speech, Jack Ma told interviewers, “Blockchain technology could completely change the world far beyond the imagination of people. However, Bitcoin could potentially be a bubble.”

Many investors and crypto enthusiast have been left confused over the various Speculations in the cryptocurrency market regarding the fair price of Bitcoin and altcoins. Also, regardless of its long-term bullish trend, many well- known influencers have gone on to claim that Bitcoin is a bubble. The most recent claim comes from Michael Hartnett, chief investment strategist at Bank of America Merrill Lynch, who wrote in a note directed to investors that Bitcoin is probably one of “the greatest bubbles in history” and it has already burst as December was its peak.

Cryptocurrencies hype began in the late 2017 and had a market cap of over $800 billion by early 2018 which was driven by the enthusiasm of bitcoin futures being listed at the largest exchanges around the world. Bitcoin, the first cryptocurrency created by Satoshi Nakamoto, had reached its all-time high of around $20,000 before falling to almost $6,000.

It has been over 6 months since Bitcoin’s all-time high and the market has since slowed down. The market cap of Bitcoin is $106 billion as on 26th June 2018 with a price of $6239, according to coinmarketcap. This is not the first time Bitcoin has crashed as it had also happened in late 2013 when bitcoin was pushed toward $100 milestone and soon climbed towards the $1,000 mark and in just 3 months the price fell to $200 mark and took around 3 years for Bitcoin to come back to the $1000 mark.