11 best Fubo tv alternatives both free and paid in 2022 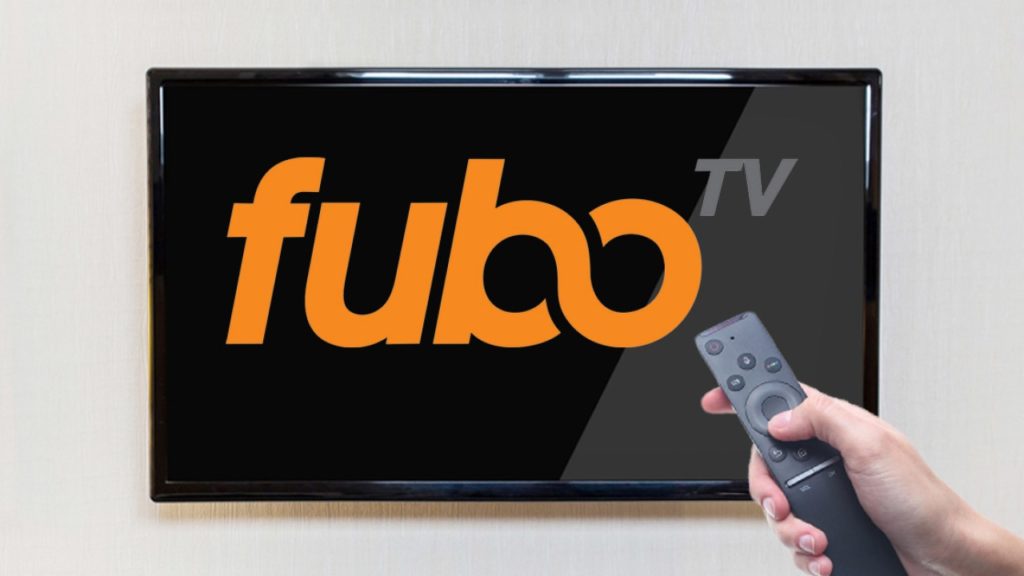 What are the best fubo tv alternatives?

Fubo TV is known for its live tv and sport streaming. Sports lovers from all over the world choose Fubo tv for their entertainment. The only drawback about Fubo TV is that they charge a subscription fee and many users cant afford it which is why we have listed the best free and paid Fubu tv alternatives. If you want to know more about Fubu tv, its features, compatible devices and much more then read this article on fubu tv.

Youtube is known for its free video content which is generated by its users. Youtube has billions of users from all over the world but what many of its users don’t know is that youtube is come up with its own TV to stream movies and tv shows. Its also planning to stream live tv and sport which would be a game changer and also be a good app like Fubo tv.

● Watch on your smartphone, tablet, computer, smart TV, or game console, and on your big screen via Google Chromecast, Roku player & TV, and Apple TV.

● Cloud DVR without DVR storage space limits. Each recording will be stored for 9 months.

Video streaming services can take up a good chunk of your budget, especially if you are paying for two or three every month. Tubi (owned by Fox Corporation) is a free streaming service that includes a decent range of popular movies across many genres, even besting the film catalogs of many paid services. Of course, since it is free, the videos are ad-supported.

Tubi does not support offline downloads for movies or shows, which is to be expected of a free service. That’s one feature that’s standard across the vast majority of the paid options, including Netflix, Prime Video, Hulu (ad-free), and CBS All Access (ad-free).

If you want to know more about Pluto TV features, Pros, Cons, Compatible devices and much more then read this article.

The popular website IMDb, which is short for Internet Movie Database, has become more than a place to look up the filmography of your favorite actor or check the reviews of the latest box office release. Now owned by tech-giant Amazon, IMDb has joined the world of streaming content. It is offering movies and TV shows for free on a platform called IMDb TV.

● Movies of the Week

The service is an excellent option for watching popular TV shows and we like its broad platform support, even if Hulu’s original series are hit-or-miss. On the live TV front, Hulu’s channel coverage is top-notch and its DVR features compare well to the competition’s.

With an eligible Amazon Prime membership, you have access to thousands of Prime Video titles at no additional cost. You also have the option to rent or buy movies and TV episodes not included with Prime Video, as well as subscribe to over 100 premium channels with Prime Video Channels subscriptions.

With the Apple TV app, you can watch Apple TV+ Originals as well as your other favorite shows, movies, sports, and live news. Subscribe to Apple TV channels such as Paramount+ and Showtime, watch titles from streaming services and cable providers, and purchase or rent movies and TV shows.

● A12 Bionic brings more performance to your TV.

Hotstar is an Indian subscription video on-demand streaming service owned and operated by Star India, a subsidiary of The Walt Disney Company India. Talking about the benefits, the Disney Plus Hotstar VIP subscription offers exclusive Hotstar Specials, live coverage of all sports, latest episodes from shows on Star TV, seven multiplex blockbusters, and Disney Plus shows, movies, and Kids content dubbed in Hindi or other local languages.

Mobdro app allows users to stream videos for free on Android device. Mobdro continuously searches YouTube for the best videos and then provides the users with all the links in just one place. Mobdro can be used to easily discover streams worldwide on different topics in various languages.

Downloading mobdro is not easy which is why we have written the step by step process on how to download mobdro on multiple devices. The app was shutdown from the Google Play Store and Apple app store after legal and copyright issues on mobdro.

● Videos present can be bookmarked.

● Videos can be sorted on the basis of language and topic.

Thoptv apk is the best alternative to Netflix, Hotstar, Jio tv, and many more apps. Thoptv apk is very useful app . You must be here to download the Thoptv official app so you are in the right place. So better read this post carefully I will guide you on how you can download thoptv app and apk. In this apk, you can watch 3000+ Indian and international channels.

Thop tv was shutdown from Apple Store and Play store due to copyright infringement. Do not worry we have got you covered with the best thop tv alternatives for streaming live tv, Tv show and movies for free.

ShowBox app allows you to watch movies and stream TV shows directly on your Android phone for free, without any subscription charges. The developers behind this app make sure that the content library is updated every week to include all the latest movies and newly released TV shows so that you can kill your boredom and keep yourself entertained for as long as you want without any interruption.

● Plenty of genres to choose from

Also Read: Best apps and sites like showbox to watch movies and shows for free

In conclusion, I hope you liked my article on fubo tv alternatives and I believe every websites has its own pros and cons, read the article and choose wisely.