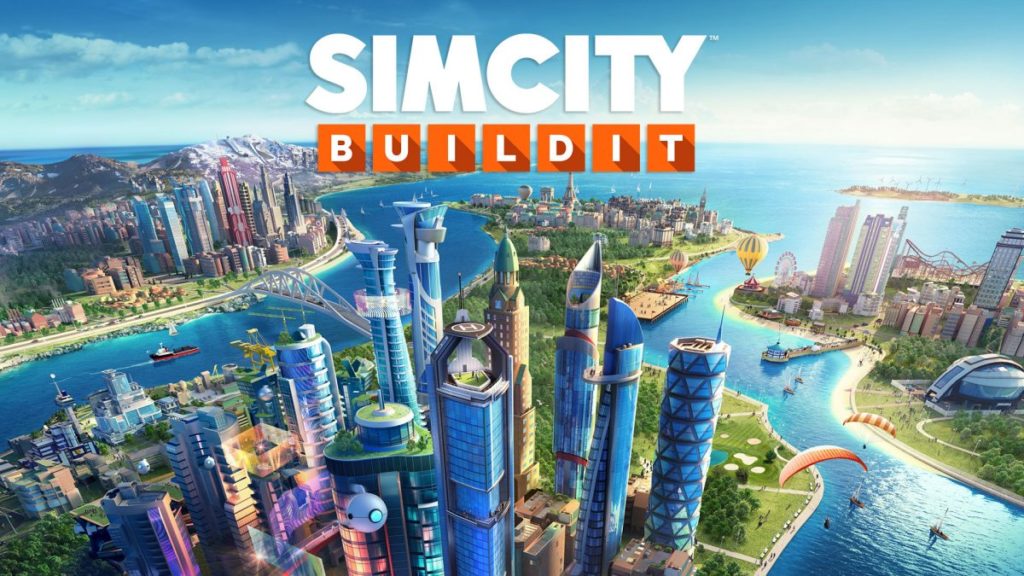 SimCity is a virtual world game where the user is a mayor of a town. As a mayor, it is the responsibility of the player to take care of its citizens in order to collect taxes from them. The player has to deal with various issues such as Electricity, Water, Police, Fire Dept. and many other departments.

It is a really fun and engaging game but after a while, it can get really exhausting. On top of that, it is a single-player game, which means you can’t play the game with your friends or chat with them.

That’s why we have made a list of the 6 best games like SimCity where players can enjoy the company of their friends and also have the features of SimCity.

Minecraft would probably be the biggest and most popular game like SimCity. It is such a fun game to play with your friends. In the game, you can build whatever you want, explore the world as much as you want and interact with your friends as well.

It is not only a really popular game in the gaming industry, but it is also one of the most streamed games ever. This is due to its extreme popularity in 2019, since then the game hasn’t looked back,

Minecraft is a one-of-a-kind game but it is not available to play on just one platform. It can be played on many devices such as Xbox One and Xbox 360, Switch, PlayStation 4, PlayStation 3, PlayStation Vita, Wii U, Nintendo 3DS, PC, Mac and Linux. How to download and install mods on Minecraft Java for free in 5 easy steps.

Minecraft is arguably one of the biggest SimCity Alternative out there. You can instantly start playing this game with your friends and foes as well.

Also read: How To Play Minecraft On ChromeBook For Free.

Roblox is not just a game like SimCity, it’s actually a gaming platform where many users can come in and play a variety of games. Roblox has various different types of games available to play and they are all unique and quite fun.

Roblox can be played on platforms such as Windows, Android, IOS, Mac, Xbox One

Roblox is free to play

Roblox is a multiplayer game, unlike SimCity, that people can have a lot of fun with. It is a world where people can enjoy numerous different types of games and find new people to hangout with as well. Roblox has to be your choice but if you have played it before and do not like its game play then we have listed the best games like roblox.

Stardew Valley is another fantastic game like SimCity. It’s an award-winning game thanks to its amazing graphic designs and adventures. The game is such a ball to play and has such a great storyline, that’ll you will forget about SimCity.

Stardew Valley prices are around $14.

Stardew Valley is an amazing game to play and gamers can also have a lot of fun with it.

Crafting and Building is one of the best, free games like SimCity that you can play right now. It’s got some really creative and fun features, that you don’t necessarily get in SimCity, which makes it a great alternative to SimCity.

Crafting and Building can be played on any Android device.

Crafting and Building is free.

Crafting and Building has various features like Texture Package, which really makes it feel like a premium game. It is a fun game to play and players will have a ball with it.

Block Craft 3D is another fun SimCity like game available. Block Craft 3D offers some of the best graphic designs for a game like SimCity, the details are very life-like and it really helps you to believe in that world.

Block Craft 3D is available on Android and IOS. That means users of all mobile-gaming communities can enjoy playing the game together.

Block Craft 3D is a great game like SimCity but it isn’t perfect. Its issues such as exclusivity to Android and IOS, no story adventures, ads while playing the games can cause some players to not choose Block craft 3D.

Rust is another game like SimCity. It is a survival game and you have to do everything to live and thrive in the world of Rust. You have to stock food, create shelter, fight off enemies and do so much more.

It has some really great graphics designs and mods that you can play with. It’s a trendy game that can be played on many platforms like PlayStation 4, Microsoft Windows, MacOS, Linux, Steam, and Xbox One.

Rust is another SimCity like Game that you really can have a lot of with if you are looking for a cross between SimCity and PUBG!

Which is the best Simcity alternative?

When it comes to finding out SimCity competitors, the above-named games do come into one’s mind. They are all fun games and have the capability to become a SimCity substitute as well.