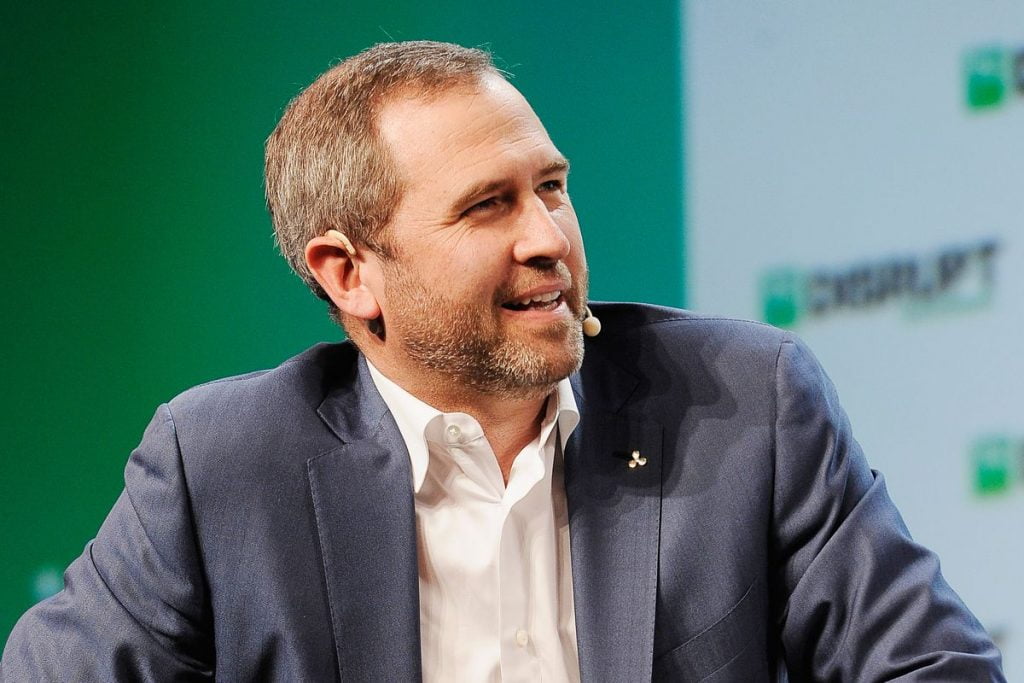 Brad Garlinghouse, the chief executive of Ripple who is known to low ball Bitcoin is back at it again, and in his latest rant, he says that he highly doubts BTC’s potential to transform into a major payments network.

Notably, Garlinghouse has taken a jobe at BTC at a time when XRP has gone another week without reaching in the green zone.

Ripple takes a jibe at Bitcoin

In a recent interview with the Wall Street Journal, Garlinghouse stated that currently, Bitcoin is in no position to become a means of payments.

Brad’s statement reads as follows: “I’m bullish on BTC as a store of value, but not for payments. You don’t want to use BTC at Starbucks b/c by the time you get your coffee, it’ll be cold.”

It is no big surprise as Asheesh Birla, SVP of products at Ripple agreed with Brad’s statement.

Garlinghouse’s latest statement in regards to BTC was not taken well with many Bitcoin analysts.

Udi Wertheimer, a BTC analyst expressed his opinion saying that narrative and marketing are the most crucial aspects of cryptocurrency and during the escalation of geopolitical tensions at the start of 2020, Bitcoin’s store of value narrative for BTC was fairly visible.

Wertheimer then went on to say, “Ripple will all but end up flipping Cardano in 2020 if it fails to get its act together and update its talking points.

Let’s not forget the Technology

If the need for solutions like the Lightning Network (LN) arises, Bitcoin would be a perfectly good method for payments and transactions something which apparently Garlinghouse has not paid attention to.

The main purpose of this layer-two micropayments technology was to open channels between merchants and customers to allow instant transfers over the Bitcoin network.

As per data provided Defipulse, in comparison to the same time last year, LN usage has grown by nearly 274% in terms of total value locked in USD.

Bitcoin has grown by nearly 55% for the same period as per Defipulse which shows that BTC usage is actually growing.

Liquid a sidechain that permits rapid low-fee transfers between trusted firms like cryptocurrency exchanges is another viable solution.

Notably back in the previous year, in spite of having 85%, it was not the best performing year for Bitcoin.

Ripple was one of the worst-performing crypto assets in 2019,  dumping 47% to finish at a two-year low.

As per reports, investors have demanded more transparency from Ripple and have been even more triggered by XRP’s latest token supply manipulation.

Some leading XRP experts have also called for hard forking the blockchain for further decentralization.