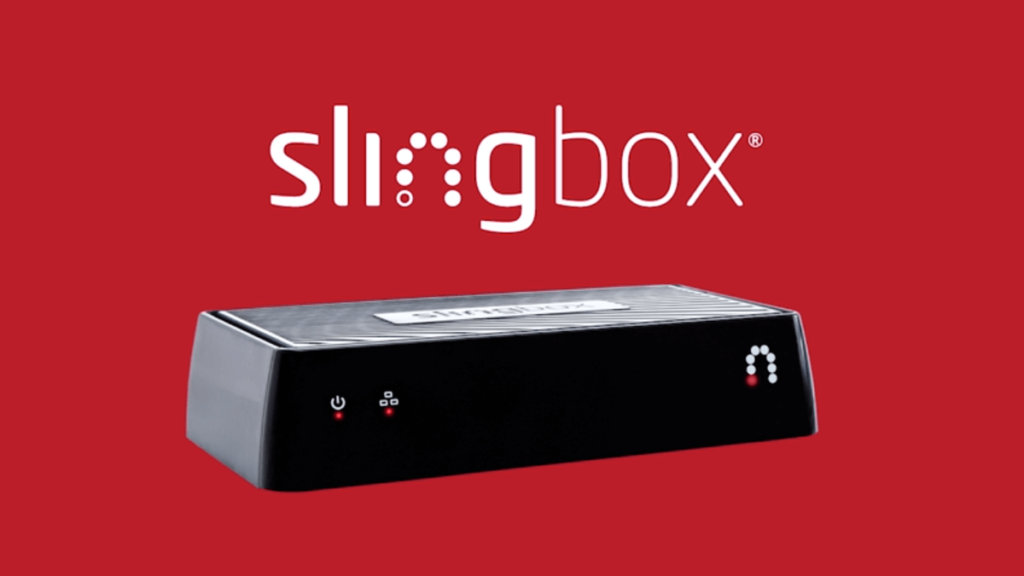 Sling Media officially announced that it will shut down Slingbox on November 9, 2022. So while you still have over a year to enjoy streaming content on your favorite set-top box that lets you connect your streaming apps, and TV channels to make them accessible on all your devices, you would still need a long-term solution which is why I have curated this guide about the best Slingbox alternatives.

Every user would require a certain set of features so keeping that in mind I have listed down the pros, cons, and features of every alternative on this list for you to decide which one is most compatible with your device.

You would be better off replacing Slingbox beforehand as Sling Media has already announced that the app is due to be discontinued, this means that releasing Slingbox software updates is completely out of the question, which leaves your device at the risk of being vulnerable to future security bugs that will never be patched.

If you aren’t still convinced with the alternatives we mentioned above, here are some other options you can switch to when replacing your discontinued Slingbox.

The device comes along with the Roku remote that allows users to give commands through voice control and assistance with the help of Google Assistant or Amazon Alexa. When it comes to the video quality this sling TV alternative offers 4K video resolution which is perfect for ultra HD smart TV that supports Dolby Vision and Atmos for HDR playback.

The Roku ultra 2020 has dedicated shortcut buttons for Disney Plus Hulu Netflix and sling TV as well as programmable shortcut keys which can be used for other apps or programs making it convenient for users to navigate through the content. The remote comes with a 3.5 mm headphone jack which can be used for private listening.

TiVo is one Sling TV alternative that has always been a competitor. TiVo gives its users the great advantage of having full control over the recorded content, making it extremely convenient to view live TV.

The company’s latest service TiVo Edge for Cable offers everything and more than what you get from a DVR. With Edge for Cable, you can record and view up to 6 channels simultaneously. This Sling TV alternative also offers 200 GB of inbuilt storage in which you can store 300 HD hours of Live TV.

With the TiVo Edge for Cable packs, you can get a cinematic home theatre experience with the Dolby Vision 4K HDR and Dolby Atmos sound. The sling tv alternative also offers a “SkipMode” option that allows you to skip whole commercial ads with the click of a button. TiVo Edge for Cable is tied up with TiVo VOX Remote which has a OneSearch option that lets you search across every single cable Tv channel, streaming app, and recorded content.

When it comes to connectivity, this sling tv alternative has an HDMI port, 2x USB ports, optical audio output, coaxial input, and ethernet. As a great sling tv alternative, it also offers you streaming services with apps for Netflix, Hulu, Amazon Prime, and HBO Go.

HDHomeRun’s Connect Quatro is a recommended alternative to TV sling TV for those who prefer a wide range of device support. If you use Android Android TV, PlayStation, windows PC, Mac, Xbox, and Amazon Fire TV device, you will be able to use Connect Quatro on your system.

Along with this alternative to sling TV comes 4TV tuners that allow you to watch live TV on 4 devices simultaneously. Connect Quadro also offers multi-device functionality through the HDHomeRun app which can be downloaded on Windows, Android, and Mac. Also, it also offers you controls for recording and pausing, and a new Slice View that provides you with the maximum screen real estate while surfing channels.

Tableau quad as a great alternative to sling TV  is a DVR box that converts a single antenna and sends the video and audio signals to your TV without using an HDMI cable. This is a recommended alternative to sling TV as it transmits content through a wireless router to laptops, smartphones, smart TV, streaming devices, and gaming consoles

You can not only watch live TV but also record and pause content provided it is connected to Wi-Fi or a router. As a Sling TV alternative, you will have access to major TV networks from FOX, NBC, CBS, ABC, CW, and PBS, along with a few free OTA TV channels.

Tablo’s subscription costs around $5 per month but also gives you the option for a yearly or lifetime subscription which is $50 or 150 dollars respectively. A downside of tablo quad as compared to the other sling TV alternatives is that it doesn’t offer native storage. However, you can avail of expandable storage support of 8TB via connecting an external hard drive to a 2.5-inch internal drive that can be plugged in.

If anyone is still looking for a DVR player in this current day and age, Comcast’s Xfinity X1 is a good alternative to Sling TV. This goes beyond being a Sling TV alternative as it can be used to control your smart home devices and lights around you. However, you’ll find better features equipped on TiVo.

With Xfinity X1 you get 500 GB of storage space in which you could store up to 60 HD or 300 SD hours of Live TV shows and movies. Similar to TiVo Edge, you can simultaneously record up to 6 channels at once.

You can also control live tv playback with the native remote that also has hands-free voice control.

X1  also lets you categorize their content into sports scores, news, and weather in addition to the streaming apps offered for Netflix, YouTube, Hulu,  prime video, iHeartRadio, and others.

Youtube is one of the biggest content watch platforms for free. Billions of users from around the world watch youtube from entertainment to sports. Talking about sports Youtube does not have live sports tv but streams live sports and live tv on Youtube TV.

Youtube tv has over 80 channels which are very good when compared to Slingbox tv. It comes with 80 channels and is priced at $64.99 per month. The overall user experience and user interface are one of the best.

Hands down Youtube tv is one of best slingbox alternatives with nothing bad to talk about. The only drawback is the price and Youtube needs to work on it. We have covered every small detail about Youtube tv and everything you need to know about it.

Hulu was founded in 2007 and is one of the oldest streaming services on this list. The streaming service has over 43 million subscribers with thousands of hours of content. It not only contains live channels but also has popular movies and tv shows on its platform.

On Hulu, users can not only get some original content but also content from Disney which makes it even better. Hulu has over 75 channels on its platform and is available across many countries.

Hulu + Live Tv + Disney plus + ESPN cost $69.99 per month with ads while you would need to spend $10 more for the ad-free plan. For streaming live sports ESPN is better than Slingbox. We would give it a rating of 9/10.

The only drawback about Apple TV 4k is its price and has the same features as Amazon Firestick.

If you choose to use the internet streaming services much like Sling TV or YouTube TV over satellite or cable connections, it’s a wise solution to use an Nvidia shield or PC that runs a Plex server.

Getting this set up sounds a lot more complicated than just using Sling TV and shuffling between more apps but with the right equipment, it’s the perfect alternative.

With this setup, you can watch and record satellite tv, watch any media that you’ve saved on the Plex hard drive, and use apps like YouTube TV, Netflix, and Hulu.

For cable TV users I would reckon that you continue with your TV provider’s set-top receivers. Another good option to stream prerecorded or watch live content is X1 by Comcast( Xfinity Stream app) or Hopper by Dish Network.

For users looking for an efficient alternative to Slingboxes for satellite TV, the quickest fix would be to connect any DVR and affordable tuner to your HD antenna. But if you have a generous budget go for the Amazon Fire TV Recast that comes with multiple tuners to record and watch multiple channels simultaneously along with free 500GB space for recording.

Amazon Fire TV Recast also has the added benefit of connecting with other Fire TV streamers along with several supported apps.

Final Thoughts Can Slingbox be replaced by any alternative?

While I have given you a list of streaming services and DVRs that should give you a satisfying media-watching experience the truth is that there simply isn’t any direct alternative solution to replace Slingbox.

Stay tuned and enjoy the services of Slingbox while it lasts, I will update this space if a new platform that allows users to stream content directly from their TV to their smartphone or computer is released.