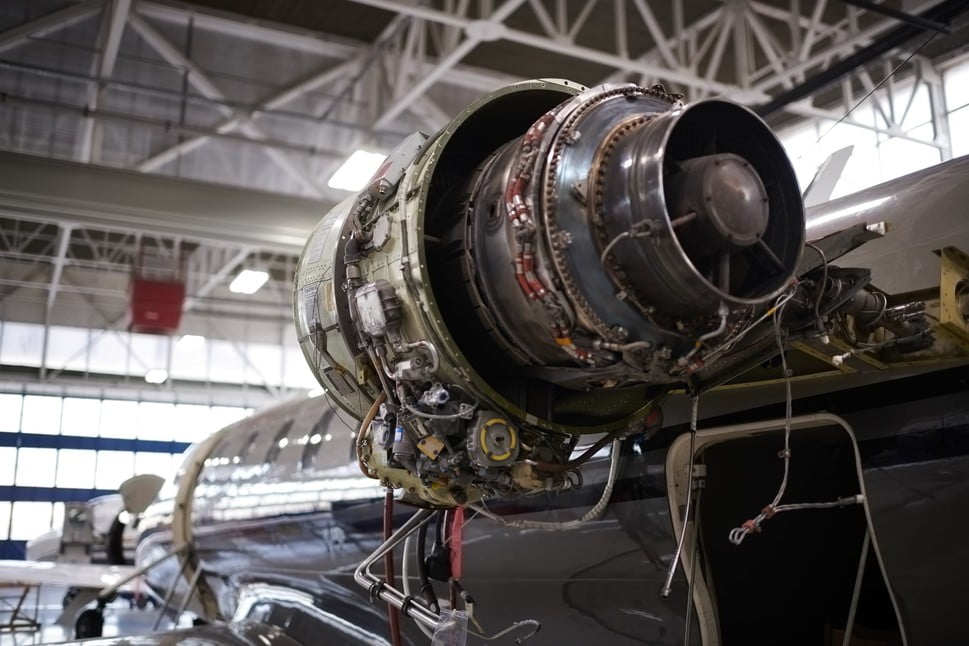 Aircraft Engines are prime components to transport applications, be it commercial or military or business. Let’s look at the top 4 aircraft engine manufacturing companies.

This engine manufacturing company is based in Cincinnati, Ohio. With around 21,622 engines produced worldwide, they are key suppliers to Boeing and Airbus as well as Comac.

CFM International is a joint venture between General Electric and Sanfran Aircraft Engines. This joint venture was formed to build and support the CFM56 commonly seen on the Boeing 737.

Major CFM LEAP applications include the Airbus A320Neo and the Boeing 737MAX.

General Electric Aviation is commonly known as GE Aviation also headquartered in Cincinnati, Ohio manufactures a variety of engines not only for commercial aircraft but for military, business as well as general aviation.

GE has around 33,000 engines in service worldwide, supplying to Airbus, Boeing, Bombardier, Comac, Embraer. General Electric Aviation has designed the GE90, the world’s most powerful turbofan, the GE9X the company’s most fuel-efficient engine built to power the new Boeing 777X.

Other common engines produced by the company include the GEnx that powers the Boeing 787 and the Boeing 747-8.

The London based aircraft engine manufacturer, Rolls-Royce, has around 13,000 jet engines in service worldwide.

This makes it 20% more efficient than that of the Boeing 767 it replaces. The Trent 1000 engines
have several features to safeguard against core icing and a heated Engine Section Stator or ESS which delivers advanced ice protection.

Other common Rolls-Royce engines include the Rolls-Royce Trent 900 that powers the Airbus A380.

Another common engine is the Trent XWB-97 that is seen on the Airbus A350.

Over 7,000 Pratt &amp; Whitney military engines and 13,000 commercial engines are in service.

Don’t Miss: Study on Warren Buffett investment strategy and 5 of the best stocks to invest