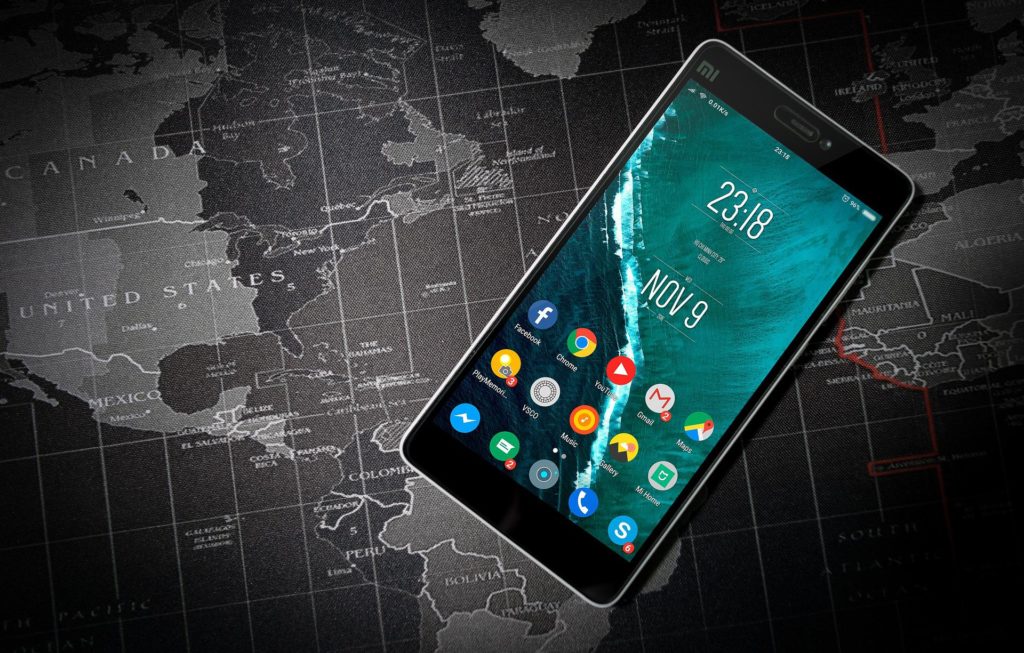 Mobile gaming continues to grow in popularity, and there are several reasons behind this. First, mobile gaming is prevalent among individuals looking forward to communicating and socializing with others while having fun. Secondly, mobile gaming is one of the most convenient gaming options, and all you need to get started is a mobile device and a decent Internet connection.

In 2021, there were over 82 billion game downloads, and mobile gamers invested in their favorite mobile games $116 billion. By the end of 2021, over 4 million mobile games and apps were available on the Apple App Store alone. With this being said, we introduce you to the best mobile games to play in 2022, and the list includes Raid: Shadow Legends, Genshin Impact, and Elvenar.

Raid: Shadow Legends is an excellent mobile game developed by Plarium Games. It works on PC, Android, and iOS devices, and if you decide to try the game on your mobile device, you can download it for free. This is a fantasy-themed game, and the game’s action and story take place in the fictional land called Telleria.

Dark Lord has conquered Telleria, and your main goal is to try and restore harmony and peace. To do so, you need to fight the Dark Lord and his companions. Players also assemble their armies, which battle in deserts, castles, temples, and dungeons. If you are interested in exploring online gambling opportunities, gamblingguy.com shares the top-rated gambling sites for 2022.

Genshin Impact is yet another excellent role-playing game you can enjoy on your Android and iOS device. The game is also playable on PlayStation 4 ad 5, as well as Nintendo Switch and Windows-powered PCs and laptops. Genshin Impact is developed by miHoYo, and the company is also known for its Tears of Themis and Honkai series games.

The gaming action in Genshin Impact takes place in Teyvat, an entertaining world of anime. Seven different nations reside in the fantasy world, and each diverse nation is ruled by a different god. You, as a player, follow the Traveler who travels the Teyvat fantasy world looking for his twin sibling.

If you are a fan of city-building games, Elvenar is an excellent choice. With the Elvenar mobile app, you access all of the game’s options on your mobile device, and the best part, the mobile app is free to download. The main goal of the game is to build an enchanting city full of mysteries. Before you start your Elvenar gaming sessions, you choose your character. You can either play as an elf or as a human.

During your gaming sessions, you also explore different parts of the World Map in order to incorporate new strategies into your building mechanism and infrastructure. With mobile gaming making up over 57% of the gross gaming revenues in 2021, according to Statista, game developers will continue to impress us with new releases.

Aside from the three mobile games mentioned in the previous section, you may also want to try Zynga’s High Heels, Bridge Race by Supersonic, Crazy Labs’ Sculpt people, and Count Masters by Ascella Mobile, which were the most popular mobile games in 2021 in terms of downloads.