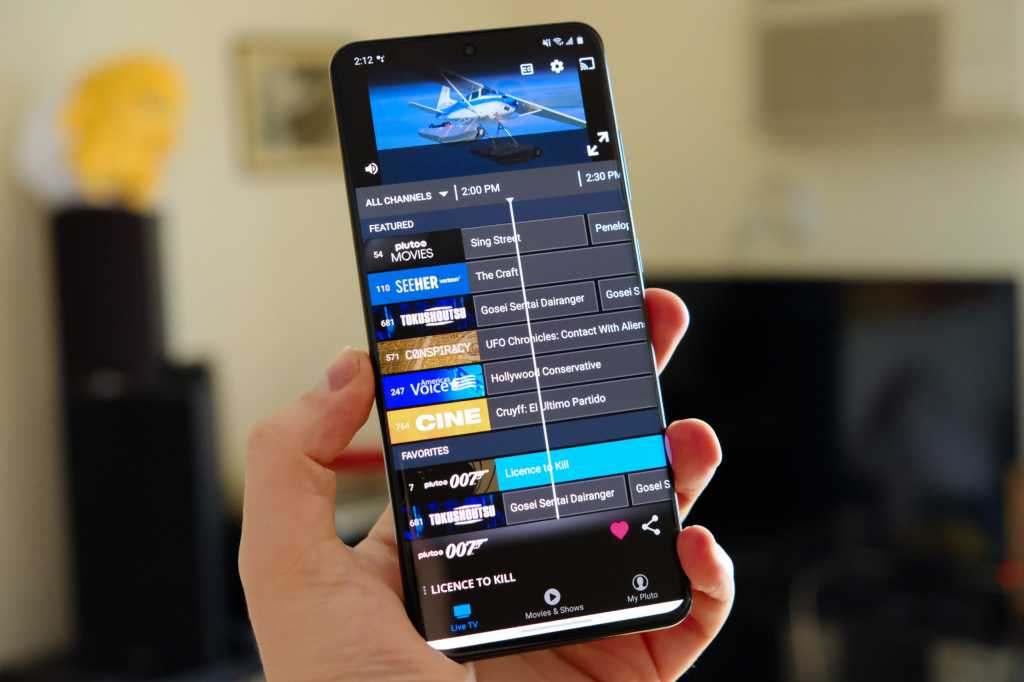 I think I speak for most of us when I say the internet is becoming the new TV for us. Slowly, streaming apps like Netflix, Amazon Prime, Hulu are replacing our traditional cable TV. Let’s face it, in today’s day and age, we certainly do not have the time to watch tv considering our fast-paced lives. So why spend our hard-earned money on channels we may not even need or watch.

Luckily, developers came up with a platform that is convenient for our current lifestyles that replaces the traditional cable tv. An application that streams live TV channels and movies and that additionally leads to the creation of free web series preventing us from spending unnecessary tv subscription charges. Without further delay, let’s take a look at some of the best free live TV apps on Android and iOS platforms to enjoy watching the content that is available on cable tv. I have put together this list by analyzing the content of these apps and summarized their features and the devices on which they are supported.

On top of the list of best live TV apps,  currently working very well is UkTVNow. It is a well-known TV streaming app in countries like the United States, the United Kingdom, and Canada. UkTVNow is particularly well-received for its feature of providing trending breaking news. What’s even more attractive about this app is that its User interface is very engaging which manages to keep audiences hooked for hours. UkTVNow is also a free tv app so do not worry about having to spend to enjoy its services.

All of Sony’s licensed content can be streamed on their international app Sony LIV. If you’re looking for an online platform to watch Sony’s content on the go, Sony LIV is the best option for all live TV apps on Android and iOS platforms. Through the app you can watch your favorite sports like NBA, La Liga, FIFA WC, etc., but you will have to bear with a delay of 5 minutes. You can get access to other premium content and get rid of advertisements by getting a subscription. The content available on Sony LIV is all rights reserved where you can use its free tv option to keep track of the latest breaking news from all across the globe.

Hulu TV App provides you with a variety of movies, TV series, entertainment, news, and more. It can even be considered to be the next generation of television. A few of the advantages of using Hulu instead of a normal TV pack is that you can avoid all the advertisements that interrupt you at a crucial moment while you are enjoying your favorite shows or movie. Plus, who would pass up an opportunity to save on paying a monthly fee to recharge your TV?

Being one of the best apps in comparison to all the live TV apps for Android and iOS, Hulu TV is compatible with many devices making sure you don’t miss any episodes or sports events ever again.

You may also like: The top 25 free movie streaming websites of all time

Mobdro App Apk is another great application on the best live TV apps for Android and iOS lists mostly for its convenient and friendly UI. It is also famous not only for its Live TV feature but also for a download option for movies. On this app, TV shows are the most used category. Additionally, Mobdro is an open-source project making it absolutely free for its users.

One of the most popular live TV app for Android and iOS in the USA is USTVNOW. the app is mostly used to watch channels of information and documentaries, making CNN International, BBC, CNN US the most-watched channels.The app also allows you to mark channels you love, the feature makes sure you don’t miss any updates on it.

Pluto TV is considered a streaming service but given its a free app movies platform as well as a free live TV app filled with on-demand content that keeps the users engaged. Owned by Viacom, this free streaming service has over a whopping 22 million users and a new crazy logo. It offers innumerable movies and TV shows for absolutely no charges making it a very accessible option from the list of Live TV apps for Android and iOS.

ThopTV is one of the best options for you can watch any channel you wish to as it offers an expansive collection of TV channels from most of the countries. What sets ThopTV apart from the rest on the list of Live Free TV applications for Android and iOS is that it also offers an online radio feature. Not only does it allows you to watch movies and TV shows but also download your favorite ones.

The MX player known to be a regular player after being purchased by the Times network now offers thousands of hours of exclusive, premium and original content from notable publishers and producers. It is one of the best options from the list of Live TV apps for Android and iOS for free movies, web series, TV shows, short videos, and music videos.

Live Net TV is big on live streaming. Streaming made easier being the developer’s motto, they make sure to have alternative links in case there is large traffic to a stream. This main feature makes it special on the live TV apps for Android and iOS list.

All in all, we basically can have most of the content on television in our hands, accessible through our phones for free. With the help of this list compiled for you including the information, you’ll need to decide your favorite app, go ahead, and choose for yourself.