How do I set up Wifi calling on AT&T network 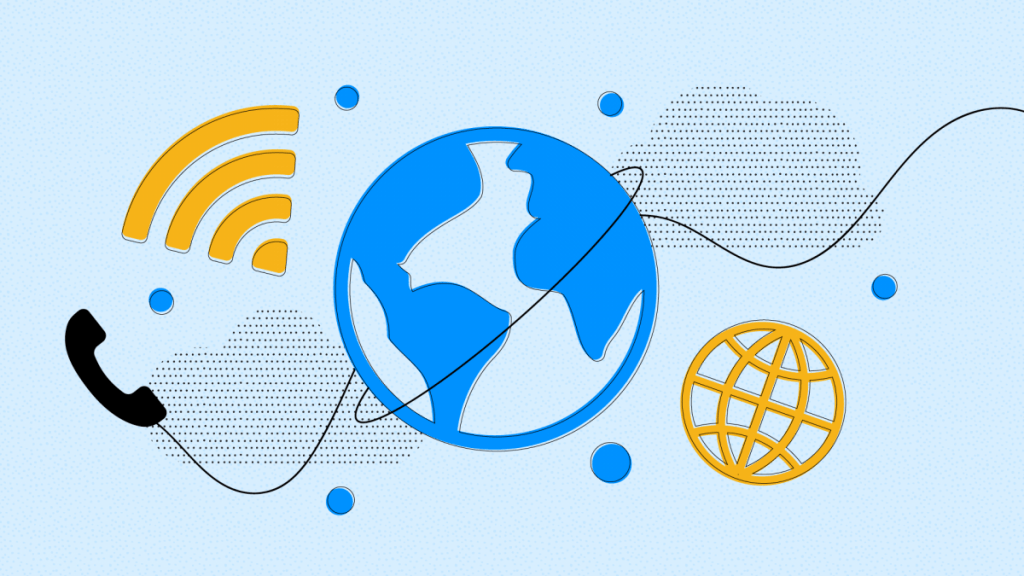 Wifi calling on AT&T is rapidly growing in recent times, and is definitely the need of the hour especially for locations in which people find it difficult to get a network and are left facing the ever dreadful ‘one bar network.’

AT&T Network is one of the most opted networks to be used in the United States of America, however, due to the vast number of users the network often gets congested.

There are many ways to boost AT&T network with Wifi Calling on AT&T network is one of the most efficient ways to do so.

Step 1: First step is to make sure your android phone is connected to the Wifi network

Step 3: You can now make a call using Wifi

Step 1: First step is to make sure your iPhone is connected to the Wifi network

Step 3: You should be good to go

Answer. No, WiFi calling uses the data from the WiFi network and not the service provider like AT&T

Answer. Wifi calling for AT&T is 100% compatible with all android and apple devices in all the states in the United States

Answer. Most of the major carriers including AT&T, Verizon, Sprint, T-Mobile, U.S. Cellular in the USA support Wifi calling.

Q. Do WiFi calls show on the AT&T phone bill?

Answer. Wifi calling shows the recipients, duration, date and time of the call on the bill, however, It does not categories the calls made via Wifi and cellular network

Q. Can you use WiFi calling without service?

Answer. Yes, you can make or receive a call without service, however, make sure you are connected to the Wifi and have a strong range.

Q.What is the point of WiFi calling?

Answer. There are many benefits of Wifi calling like clear and audible sound, better coverage in certain areas, connects quicker than a regular network, does not come included in a phone network bill and better quality video calling.