How to boost your AT&T network 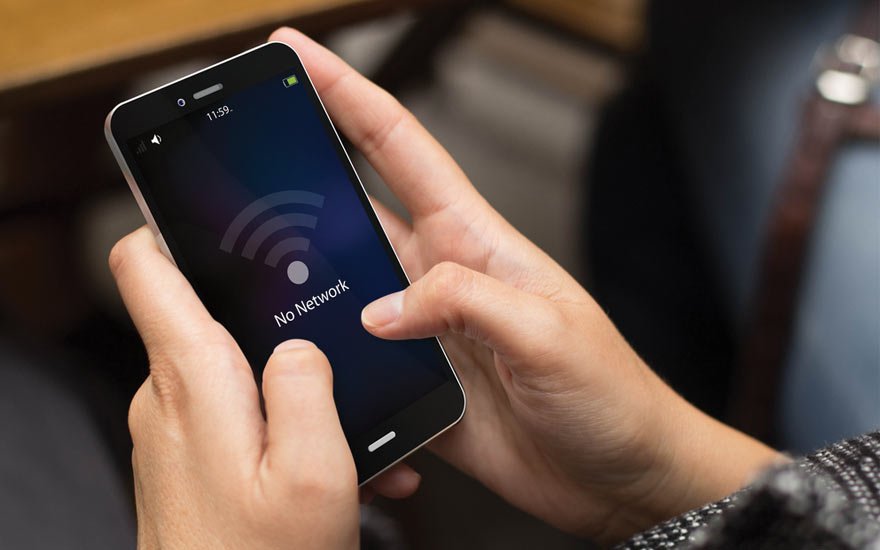 AT&T is the largest network provider in the world for its fixed connection and mobile connection. In 1877, the company was founded by Alexandra Gram Bell which was earlier know as Bell Telephone Company that was later renamed  American Telephone and Telegraph Company (AT&T). Over the course of time, it has become a large multinational conglomerate that focuses on telecommunication, technology, entertainment, and mass media. The company has its headquarters in Dallas, Texas with operation worldwide. However over the course of time, the signal for the network has also been affected, hence we would like to share a few tips and tricks on how an individual can boost AT&T Network on their mobile phones.

A single network is very essential for individuals and organizations to improve call and data connectivity. A bad network would increase the chances of call interruptions. Internet speed would be very slow which means it would be very difficult to use your social media accounts seamlessly. The mobile phone tends to consume a lot of battery when it’s in a low network area as it is constantly looking for an alternative service provider in the background.

A. Reasons for bad AT&T signal

While there are several factors that are causing bad signals and blocking a boost of AT&T Network that differs for every region and different mobile phones some of the most common reasons are listed below.

This is one of the most common reasons faced by almost every mobile phone user. Being indoors means that the signal has to face a lot of obstacles like glass doors, thick concrete walls, etc before it reaches you.

This is arguably one of the most unnoticed reasons for causing bad signals, a smartphone cannot catch strong signals if its battery life is low as low battery slows down the entire motherboard of a mobile phone.

Notice how you always find it difficult to get a strong range at a huge conference or concert even though you are very near to a cell phone tower. This is because similar to you thousands of other cell phone users are trying to access the network at the same time causing a clustered network. At your best, you might get a low signal but worst case scenario you can even be kicked out of the signal temporarily.

Hey, you are not audible, Hey I’ll call you back I cannot hear you. Ever faced these situations? No, it’s not your phone, most of the time it is because you have moved further away from a network tower. This is also the cause for the most despised ‘one bar network.’

B) Steps to boost AT&T network

An easy solution to charging your phone battery quickly is when you place your phone for charge keep the phone on ‘airplane mode’.

The quickest and simplest way to boost AT&T Network is to know your surroundings and find an ideal spot. By ideal spot, we mean that you move to an area that doesn’t have any obstructions like huge skyscrapers or huge constructions. If you are inside your home or in any confined space simply go towards the nearest window or to a higher room. Cell phone signals are the weakest when the cell phone is underground or close to any obstruction.

Connecting Wi-Fi on your mobile handset is one of the easiest ways to boost AT&T Network. Once the Wifi feature is enabled on your mobile phone it permits you to browse the web, and receive or make calls. However, this feature has its limits as it can only be used in mobile phones which have Wifi connection options.

This is perhaps the only step in which you will have to make an additional purchase. You will need to install an antenna booster on your mobile phone, many options are available for you to choose from.

A certain few things to keep in mind while using an antenna booster is that you need to make sure your hand or phone cover is not blocking the antenna which should be in an erect position to obtain the maximum phone signal. You might end up roaming outside the AT&T network if you fail to follow these steps.

1. Open Windows in a closed Room

Opening windows in your room and office are very essential to boost the Mobile network single as it improves penetration. Better penetration would help you improved your call clarity and data network

3. Upgrade to the latest software

Colleges and other institutions can have network blockers installed which would get it very difficult to get network. Moving away from such places would improve your mobile network.

Most of the mobile phones launched these days come with WiFi calling and enabling WiFi calling when you are in a bad network area would be one of the best options. Make sure you check your WiFi speed as WiFi calling requires a good speed.

7. Move to a Higher ground

Moving to a high ground like a rooftop would increase the network connectivity as it would give you a better signal strength.