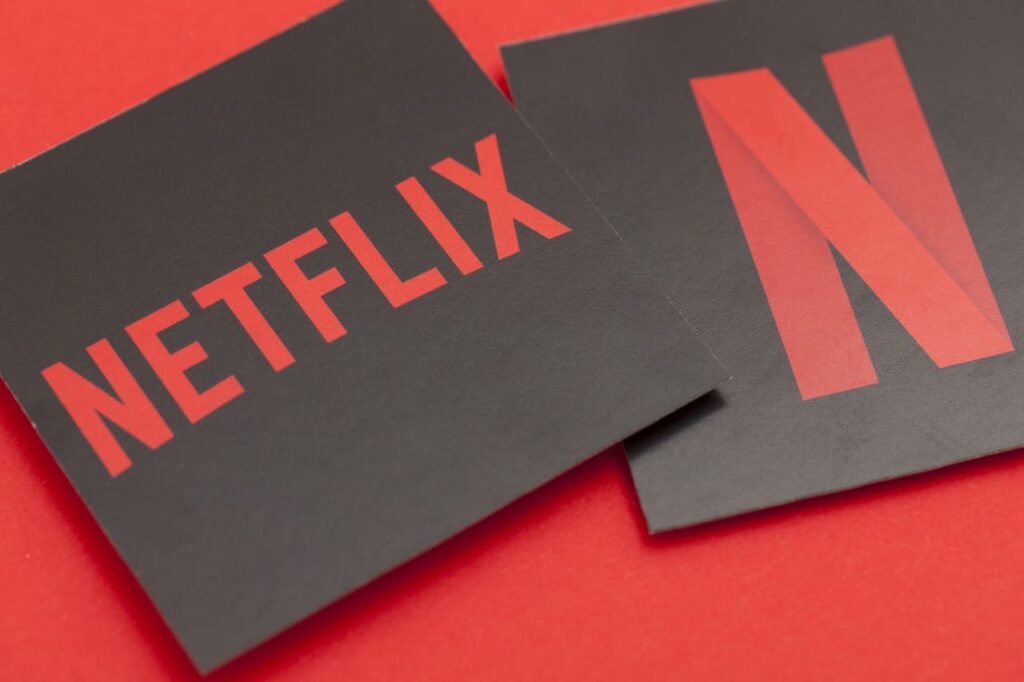 Did you know that you can watch your favorite Netflix shows no matter where you are? For several years, the company has allowed offline viewing of content on a range of devices. These include almost all smartphones, tablets, and PCs. But there is one category of device that is missing from this list: Macbooks and iMacs.

Of course, it is possible to watch Netflix through a Mac, simply by logging in through an internet browser. But what about situations where wi-fi is spotty or non-existent? There are options for viewing content offline, although each has its limitations. Here are a few ideas on how to download Netflix shows on mac.

Since 2016, Netflix has allowed offline viewing of certain content. It’s a great option for when you’re about to get on a flight, take a trip, or go to an area with limited wi-fi or data network connectivity.

If you’ve used the Netflix app on your phone or tablet, you’ve probably noticed that it is quite simple to download online content for offline viewing. Just find a show or movie you want to watch, click on the download arrow, and you’re off and running. It’s also easy to delete a title once you’re finished with it. Simply go to the “Downloads” page, find the title, and swipe or click on it.

Netflix has expanded its catalog of downloadable shows and movies, and set up a handy “Available for Download” section on their site. And they have continued to implement new offline features. For instance, the “Smart Downloads” function, which the company released last year, will automatically download the next episode in a series and delete the ones you’ve already watched. You can even set it to only do so when a wi-fi connection is available. And, earlier this year, Netflix introduced the ability to begin watching content before the download is complete. (Before then, you had to download the entire episode or movie before watching.)

All of this is accomplishable through the Netflix app, which is available on a wide variety of devices, including:

The problem is that Netflix content downloading is only available through the app and their app is not available on Mac. Last year, there was a push for Netflix to port its iPad app to macOS, but the company balked.

To download Netflix on Mac computers, there are a few options, all of which require a Netflix subscription. Note that, for this to work, you do not need a “standard’ or “premium” plan, which allows viewing on multiple devices at the same time. The basic, $8.99/month plan is sufficient.

The first option requires access to another Apple device, like an iPhone or iPad, that has the Netflix app. On this device, log into Netflix and find the show or movie you’d like to watch and download it. Then connect your device to your Mac using the AirPlay feature. This will allow you to play the downloaded show or movie from your phone or tablet through your Mac.

The one drawback is that you will need a reliable wi-fi connection. You also will want to ensure that both your Apple device and your Mac are both connected to the same network. This obviously is not useful if the reason you’re wishing to download content is due to a lack of wi-fi. However, it could be used in situations where you want to watch Netflix on a bigger screen and the wi-fi connection is unreliable. Downloading the show or movie will make for better, uninterrupted playback.

Another option is to run Windows on your Mac. Programs like Boot Camp Assistant will install Windows OS without replacing your Apple operating system. You can even toggle back and forth between the two.

Once you’ve installed Windows, simply go to the Microsoft Store and download the Netflix app. Then, log in and begin downloading shows or movies.

Note that you will need to have a copy of Windows 10 for this to work. If you don’t already own one, this may not be an entirely free alternative. It also requires 64GB of free storage space on your Mac. If you already a copy of Windows and the storage space, this could be a simple workaround for downloading movies for offline viewing.

A final option is to install screen-capture and other third-party software that can record and download shows or movies. Programs like Movavi, ScreenFlow, or Snagit allow you to record a video playing on the screen and save it as a video file.

This can be a time-consuming and tedious process. And some of the programs charge fees, even if they do offer a free trial. Also, it is worth noting that it is technically piracy and violates Netflix’s user policies. This is because you are creating a separate file from their content that would be available to you even if you cancel your Netflix subscription. It’s unlikely that Netflix will come after you for downloading a few shows or movies that they already make available for offline downloading. But even if you are not sharing content online or with your friends, it’s still illegal.

Unfortunately, the best option for downloading Netflix content is through its application. Until that becomes available on Mac, try out the options above and see if they can work for you.

Be leery of sites that claim to allow you to download the actual Netflix app. They could include malware or cause other problems for your Mac.

And be sure to keep an eye out for updates from Netflix. Their video downloading platform is constantly evolving. So, more ways on how to download Netflix shows on Mac may be available soon.