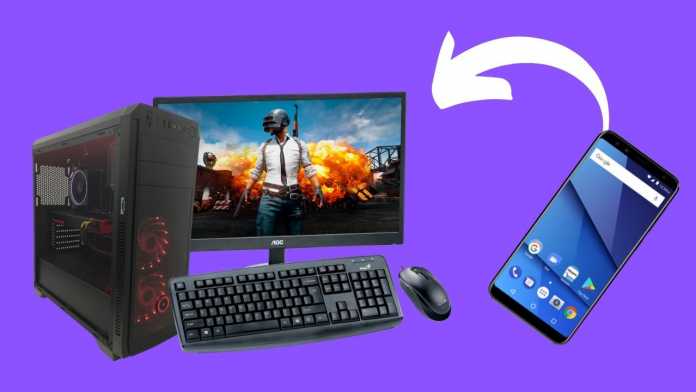 PUBG Mobile is by far of the most one of the most popular mobile games that are available for free. Millions of people all around the world spend several hours a day playing the intense battle royale game. In spite of having some highly advanced features, the game will work very well on medium-end devices that come with a decent processor.

In comparison to its PC version, PUBG Mobile offers very similar gameplay and gunplay with a slightly low scale specs. Except for recoils being absent in the guns both PUBG Mobile and PUBG Lite are pretty similar.

However, there are many e-gamers who prefer to play PUBG Mobile on a PC because they are used to keyboard controls and a big screen. But the main reason you will see pro-gamers playing PUBG on their PC is that:

What are the system requirements to play PUBG Mobile on PC

PUBG Mobile will not run on a PC directly, so the first thing you need to do is install an emulator that lets you emulate the game on your PC. These are the best emulators that let you run PUBG Mobile on your PC without any issues.

Once you have downloaded an emulator, the next thing you need to do is make sure that your system meets these minimum requirements to run the game.

If you wish to play PUBG Mobile on PC without facing any glitches or lag the first thing you should do is to ensure that you have a system with a good CPU and GPU. I would recommend using Intel i-series processors as they are perfect for playing PUBG. And for a GPU, I would suggest investing in Nvidia Geforce 900 series or above.