Jellyfin VS Plex: A detailed comparison between the two 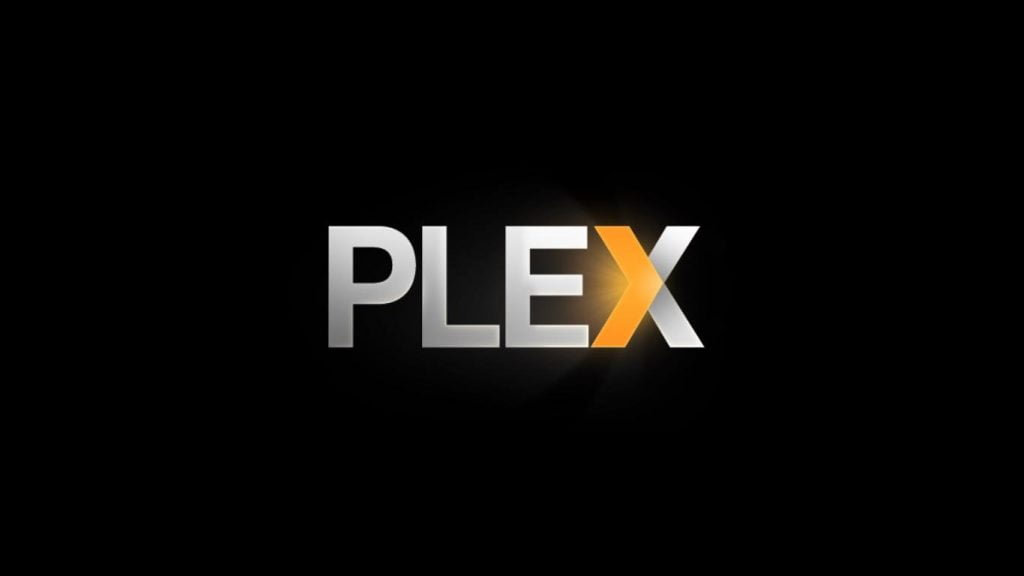 Plex is easily one of the most popular media servers available to use but there is a new media server in the market that has been creating quite a buzz, Jellyfin. Jellyfin is a free to use Media server that is open source and is built on the UI of Emby.

This made us wonder which one is a better media server for you. That’s why we have created a detailed comparison between the two media servers, talking about their pros and cons and more.

Jellyfin VS Plex: What to expect

We’ll be comparing the two in different categories and then we’ll declare the final winner.

1. Features of Plex and Jellyfin

Plex – Plex has many devices on which it is compatible with

Jellyfin – Jellyfin is also available on most of the devices people stream their content on.

Jellyfin has various other third parties applications to be used on other devices but they don’t have their own application and for that, they are marked ‘-’.

Plex –  Plex has a free plan which should satisfy the majority of the people and it can be used for a lifetime.

Jellyfin – Jellyfin is totally free to use for now and has some premium features you get for free, which you have to pay a fee to access it on Plex.

Plex – Plex has a paid plan as well to access its premium accounts:

Jellyfin – Jellyfin is totally free to use with all the premium features available for free.

Plex – Plex has a really clean and neat looking website and media player. You can automatically download subs and change the setting accordingly to your media.

Jellyfin – Jellyfin also has a simple and easy-to-use premium looking website and media player. It also has an option of picture in picture display.

Winner – Tie. Both the players take information about the film from the IMDb site. They both offer a good experience to the user.

Plex – Plex has a really good and clean application. It is fairly simple to use and displays qualities like any other great movie streaming application. It has all the settings you get on Plex web or laptop apps.

Jellyfin – Jellyfin also has a great app to go by but it is not as clean as Plex’s. The new updates report many bugs and the music on the app is also a bit too flat and it has some audio issues as well.

Plex – Plex has some really good alternatives available such as Emby, Stremio, Kodi and Jellyfin of course.

Jellyfin – Currently with the features that Jellyfin offers for its price, there are no alternatives to it.

Plex – Plex has been around for a long time so they have the added advantage of learning from various feedbacks provided by customers. That’s why they are so popular in the media server area.

Jellyfin – Jellyfin is a very recent application, one that has recently only gotten people’s attention. They are quite good for their free of cost price and for what they offer but they still have a long way to go.

Well, if you look at the winner in different categories it’s 4 Vs 3 with one tie. Clearly, Jellyfin is the winner of this contest but before you jump onto Jellyfin, you should know a couple of things.

Jellyfin is a very new service right now and it does offer a lot of premium features for free but then again, they run on donations, and not a lot of people donate. They are also new, so they don’t have that much experience in the whole business.

It’s a voluntary-run business, which means that its updates and services can take a longer time than something like Plex. If you want to have a free media server with premium features but not that great customer service then definitely go for Jellyfin.

But, Plex’s free version is stable, gets timely updates, and is also very convenient to use as it is available on more devices. Plus, its price plans aren’t that expensive as well, for $119 dollars you can all the features for a lifetime.

Basically, if you have some money to shell out, go with Plex premium. If you want premium features of Plex for free, go with Jellyfin and if you just want a good clean media server that does most of the job, go for a Plex free account.