Stardew valley vs Minecraft | A detailed comparison between the two games 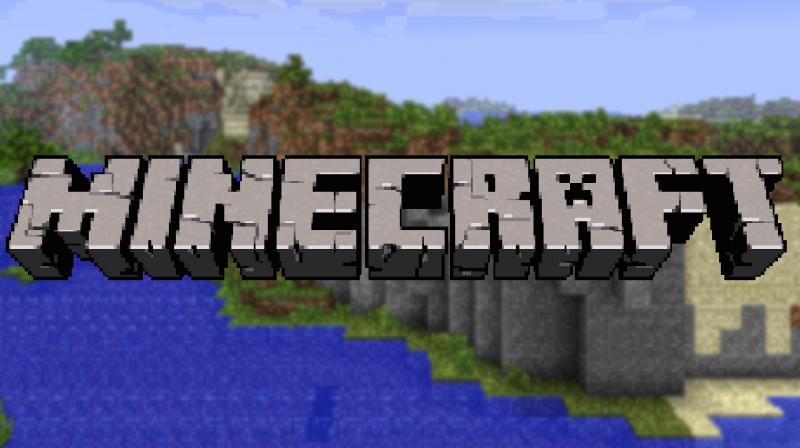 Today it is time for the most extreme Game comparison battle as we have two of the best video games in their respective genres. As you may have already seen in the title you know that Stardew Valley vs Minecraft is on a different level totally as both the games are very popular especially Minecraft is considered to be one of the greatest video games ever created.

We have gathered several commonly asked questions and have systematically answered them to help you make an informed decision regarding these games.

What is Stardew Valley?

Stardew Valley is a game where you have to play as a character who has acquired his grandfather’s torn down farm.

The game is very enormous and comprehensive therefore it enables the players to take on various activities such as growing crops, raising farm animals, preparing goods, cooking food,  mining for ores, selling crops, and hanging out with the townsfolk, and it also includes marriage and having children.

It also allows up to three other players to play together online as it Supports both single as well multiplayer mode.

Minecraft is a game that does not need any introduction. It is already a very popular Sandbox video game developed by Mojang Studios and was created by Markus “Notch” Persson.

In the Battle of Stardew Valley vs Minecraft, I would say that Minecraft is in a league of its own.

Also Read: How to grow Mashroom farm in minecraft

What are the similarities between the two games?

The main resemblances in Stardew Valley vs Minecraft are the fact that you can build a lot of things.

Players of both games get certain tools and resources to create things for daily usage and specific tasks.

The other similarity between these two games is the fact they both give importance to the mining of rare ores and stones.

Stardew Valley has mines where you sometimes encounter wild animals and monsters whereas in Minecraft you have to mine to obtain rare ores and stones for your achievement and future use.

Both games are available for a plethora of the devices and both the games also support Single and multiplayer modes.

When we Pitt Stardew Valley vs Minecraft and look for similarities between them it is very difficult to find more than a few because both the games are on the different spectrum altogether.

What are the differences between the two games?

There are no storyline or goals in Minecraft as there are in Stardew Valley. Minecraft is vast and created by the players itself, it is free to explore and create unlike the not so large and story-based gameplay in Stardew valley.

When we say Stardew Valley vs Minecraft there are more differences than resemblance though released in the same time frame both of them target two different types of players.

Minecraft has 6 different modes like creative and survival modes for every mood whereas this feature is lacking in Stardew Valley.

One thing that Minecraft lacks is the fact that there is no social system or norms like marriage or dating which are present in Stardew Valley.

When it comes to the gameplay comparison between Stardew Valley vs Minecraft, Minecraft has a clear lead as its gameplay is vast and open-ended as you build the levels of the game and it is all up to do and experience anything in this game.

In Stardew Valley, the players can do many tasks like mining, and forging tools similar to Minecraft but with an added benefit of a family system and town full of prebuilt personalities but the drawback here is that it is all composed in a limited area or Map.

The graphics in Stardew Valley are mature and a bit lifelike whereas in Minecraft everything is a 3D block or a liquid.

As we proceed with the fight between Stardew Valley vs Minecraft, the players should also see why the respect for Minecraft is superior to the other games as it is developed by Mojang Studios and published by the giants in the tech world like Microsoft Studios, Sony Interactive Entertainment, and by Mojang Studios.

The game is designed by Markus Persson and Jens Bregensten and is supported and available on platforms like Xbox One and 360, Playstation 3,4, Windows, iOS, Android, Linux, Raspberry pi, and all the other Nintendo devices.

Stardew Valley is a life simulation RPG video game that was developed by Eric Barone who is popularly known as ConcernedApe in the gaming industry. It was released by ConcernedApe and Chucklefish for all the platforms like Microsoft Windows, Linux, PlayStation, Xbox One, Nintendo, and Android, iOS devices starting from 2016 to 2019.

In the battle of Stardew Valley vs Minecraft, players may fall for the simplicity of Stardew Valley as it is not only highly enjoyed but the fact that it gives so many activities in a very simple and easy to use form factor.

It is very easy to get hooked to this game as there are many things to accomplish. Players can grow a variety of fruits and vegetables, opt for fishing, make friends, and can run a very profitable Farm with lots of livestock in it.

The battle of Stardew Valley vs Minecraft is a battle in which each game is the best in its genre but Minecraft with its multiple accolades overshadowed any other Video game once it was released in 2011.

Minecraft is a game that will surely keep you engaged for a long time and it was so famous that the Microsoft ppl bought it.

Most of the players have an issue with Minecraft LAN not working. I have written an article to solve the Minecraft LAN issue on windows

The simple 3D block-like interface and unlimited freedom that players have in this game are one of its most notable features.

Minecraft is also available on almost all platforms and can be enjoyed in many different countries and regions.

No wonder that this game dubbed the best video game ever created by some of the most important people in the gaming industry.

I would like to rate both the games ⭐⭐⭐⭐⭐ 5/5 as both of them are the most popular games in their respective genres.

Apart from some things Stardew Valley is in no way similar to Minecraft as when compared side by side Minecraft is better than Stardew Valley but both of the games are one of the most beautifully designed games and can be very interesting for every age group.