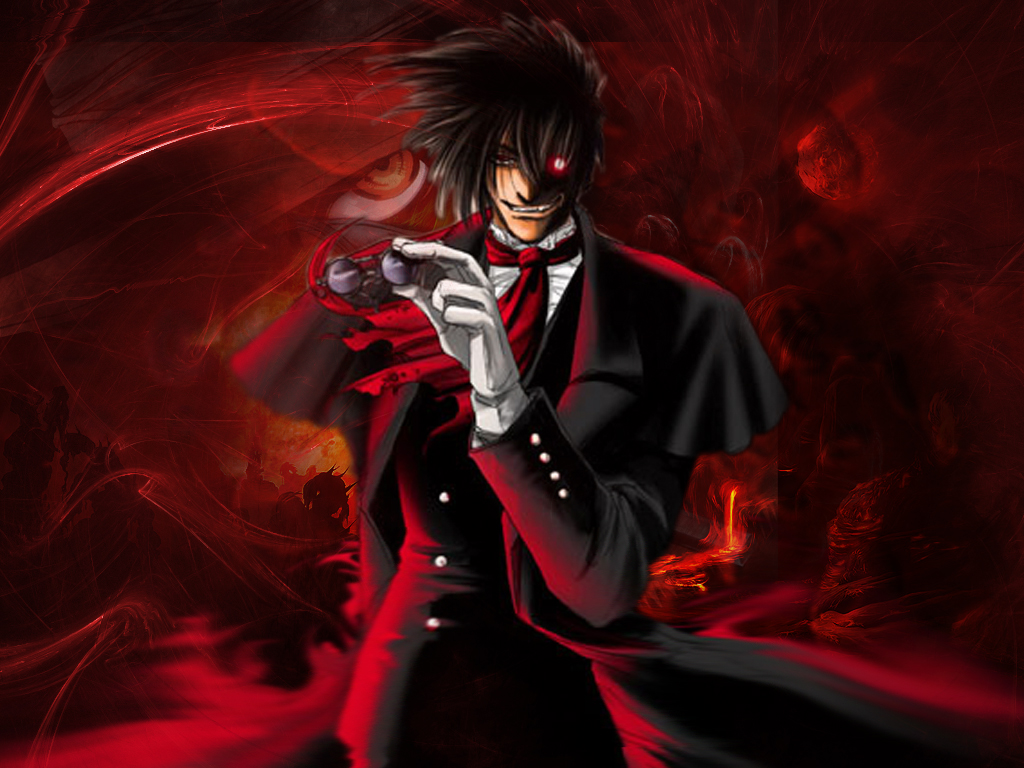 Anime that feature vampires and other supernatural creatures are popular among anime fans who are typically into this genre or love all things gothic and horror. Vampire anime are many and come with a diverse range of characters. However, the core character design of the vampire anime boys remains constant although they vary from anime to anime. Anime vampire guys are usually depicted to be of unearthly beauty and possess powers and abilities beyond the capability of normal human beings. They are usually portrayed to be cold and ruthless while possessing a softer humane streak at the same time.

In this article, I will be taking you through the list of some of the most popular vampire anime boys who have not only displayed unparalleled character quotient but also won the hearts of many fans. So buckle up and get ready to meet the undead!

Kaname Kuran is one of the main characters of the hit vampire anime series titled Vampire Knight. A Pureblood vampire, he is the Head of the Kuran family and is somewhere around 10,000-year-old. He is also Yuki Cross’s fiancé and is one of the hottest vampire anime boys. He has dark brown hair and piercing red eyes and has a calm and serene demeanour.

While being attractive, he is also extremely powerful at the same time. He is immortal and can quickly heal from any physical injury except an anti-vampire weapon wound to the heart or head. He can also absorb the powers of those whose blood he drinks. He has enhanced strength and super speed. He also has telekinetic powers and can erase memories.

This male vampire anime character is the protagonist of Noblesse who holds the titular title that distinguishes him from all other Nobles. He is their secret protector, judge and executioner. He is Noble who hails from Lukedonia. He is revered by Nobles and humans alike. He is a handsome male anime character who has scarlet eyes and jet-black hair. He has an elegant and stoic personality and is respected by both friend and foe.

He is one of the most powerful vampire anime boys and makes his enemies tremble just by being present. He possesses the powers of telekinesis, mind-control, mind reading, and telepathy. He also has superhuman strength and superhuman speed. He can also manipulate Aura and has special moves like Blood Reign, Blood Affinity, etc. Just like other Nobles he also possesses the Soul weapon although it exists in an immaterial form.

Johnny Rayflo is one of the main protagonists of the vampire anime Vassalord and is one of the most good-looking guy vampire anime characters ever. He is the love interest and long-term partner and Master of Charles, the other protagonist of the series. He has messy black hair and black eyes. He is laidback, calm and also playful, especially with Charles. He is a playboy who loves to annoy Charles.

He is an immortal vampire created by the demon Belial. He can take on his enemies through his physical prowess and superhuman speed. He is also immortal and known to be skilled with technology, helping Charles to hack into systems. He is also overly protective of Charles and lets him drink his blood.

Zero Kiryu is of the protagonists of the anime Vampire Knight and the childhood friend of Yuki Cross. He is probably the most beautiful vampire anime guy ever. He has silver-grey hair and grey eyes, that turns red when he is thirsty for blood. He has pale skin and has a tattoo on his neck which acts as a charm that immobilizes him temporarily and lets him enter the Hunters’ Association headquarters. He is very protective of Yuki and is revealed to be in love with her. He also has a deep hatred for vampires.

Solomon Goldsmith is a cute vampire anime male and was Diva’s fourth Chevalier. He is a Chiropteran, that are vampire-like blood-sucking creatures preying on human beings. As a human being, Solomon was charming, handsome, kind and gentle. He has pale skin, wavy light blond hair and light green eyes. In his Chiropteran form, his hair increases to fall over his shoulders and his eyes change colours to a glowing red. His skin changes to dark beige colour and his ears turn pointy.

Other than being a powerful Chiropterans, he possesses exceptional medical skills and is known to be a thriving businessman. He is also great with women and is known to be a good dancer. Like all Chiropterans, Solomon has superhuman strength and speed. He also possesses the power of telepathy and is skilled at throwing knives. He has fully transformed to his beastly form only twice in the anime, and mostly uses partial transformation during fights.

Alucard is the most powerful and well-known anime male vampires. His name is a reverse of “DRACULA” which hints towards the fact that he is indeed the oldest and the first vampire boy. He is the main protagonist of Hellsing and the most powerful weapon of the Hellsing Organization that fights vampires and supernatural beings. He appears as a tall adult man with long limbs and broad shoulders. However, he has stated multiple times that he can appear as anything he wishes to be. His hair also changes from short to knee length according to his release states.

This gorgeous anime boy vampire is the sixth and the youngest son of the Sakamaki household. He has silverish light-lavender hair and scarlet red eyes with a pinkish hue. He is a loner and mostly unbothered by his surroundings. He is also triggered easily due to his traumatic childhood and can resort to violence when angered. Although a sadistic delinquent, he is also a softie at heart and can be gentle and sweet sometimes.

Vampire anime boys are usually charming, gorgeous and have powerful abilities which makes them so attractive as characters. Well, this can be owed to the fact that the legend of vampires portrays them to be cold and heartless creatures with undeniable charisma, who use their powers to seduce human beings only to suck on their blood. In this list, I have mentioned some of my favourite vampire boys of all time. Who is your favourite vampire anime boy? Let us know in the comments!