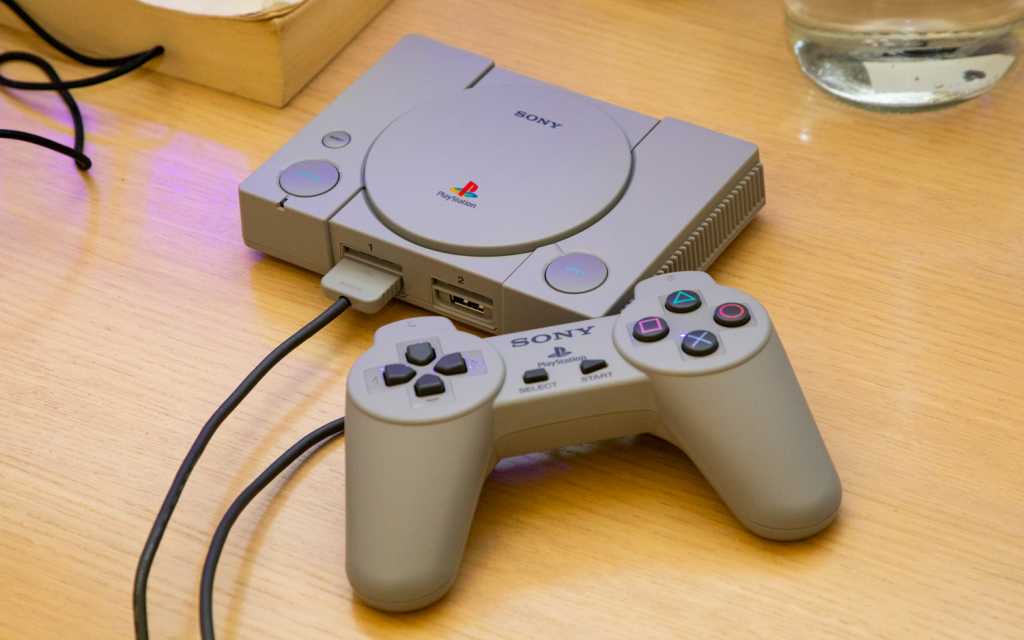 Ever wondered how you can play a Playstation game on your computer? The answer is pretty simple, you will need to install a program called PlayStation emulator to do so.

So what is a PlayStation emulator?

A Playstation Emulator is a program that emulates, or replicates, the PlayStation gaming console, and lets you enjoy playing your favorite PlayStation games on your computer.

You will need the following requirements to run a PlayStation game on your computer.

***Please note: This article is only for educational purposes, Geekymint or its author does not promote the usage of emulators***

RetroArch is not just any emulator, in fact it is a collection of emulators, called “cores,” on which you can play thousands of classic games from several consoles all on one single PC.

RetroArch is superior than many standalone original PlayStation emulators in terms of usability including the PS1 core called Beetle. If you are a fan of old school video games, then I would highly recommend you check out RetroArch.

Just like RetroArch, PCSX Reloaded is also a standalone PS1 emulator, but unlike the latter, it is a lot more simpler to configure, and additionally it also supports much more games on the classic console in comparison to other PS emulators. PCSX Reloaded also comes with the feature of  supporting any PC compatible gamepad, meaning you can also connect your DualShock controller for a much more authentic experience.

BizHawk acts more than just an emulator, it lets you do screen recording of your gameplay, set new records by speedrunning your favorite game and also lets you take advantage of frame-rate and save states manipulation to capture your perfect playthrough. If you wish you check out BizHawk, you will also have to download the PS1 emulator called Mednafen, as BizHawk is a plugin for that emulator.

If I had to pick one Playstation emulator for Android and Windows that prioritizes authenticity then I would select XEBRA.

XEBRA emulator will not add any fancy UI elements or graphical enhancements, however it is the only known program that lets you emulate PocketStation games so you can enjoy playing games like the Japanese version of Chocobo World.

PCSX2 gives your PS2 a polished look in comparison to most of the modern remakes as it leverages anti-aliasing and texture filtering. This PS emulator is very popular with speed runners because of its several cheating features and  built-in HD video recorder. After using this program, ite developers claim that it will completely change your perception of wanting to play PS2 games on your console.

RPCS3 is a program that lets you play and debug a plethora of PlayStation3 titles with it, whats more impressive is that its complete version is yet to be released, which is very exiting news for PlayStation 3 emulator users.

The developers of RPCS3 gained infamous attention back in 2017 when a version of Persona 5 for RPCS3 was leaked online even before the game’s official U.S. release.

PPSSPP offers the same functionalities to PSP games as PCSX2 offers for PS2 games: Both Playstation Emulators upscale resolution and texture to make old titles look better than how they were on their original consoles. PSP users find this feature very helpful particularly because the PSP screen is very small.

PPSSPP also helps you to save space on your PSP by transferring data from your PSP to your computer with an SD card.

Vita3K is still to roll out its fully developed emulator, however, I had to add it as a top PS Emulator because currently, it is the only PlayStation Vita emulator that is available in the market.

PS Vita failed to make an impact with fans as much as the PSP, however, there is still a dedicated fanbase towards PS Vita so this list would feel incomplete without adding an emulator designed for PS Vita.