GBA emulator: 6 of the best Gameboy Advance emulators to download 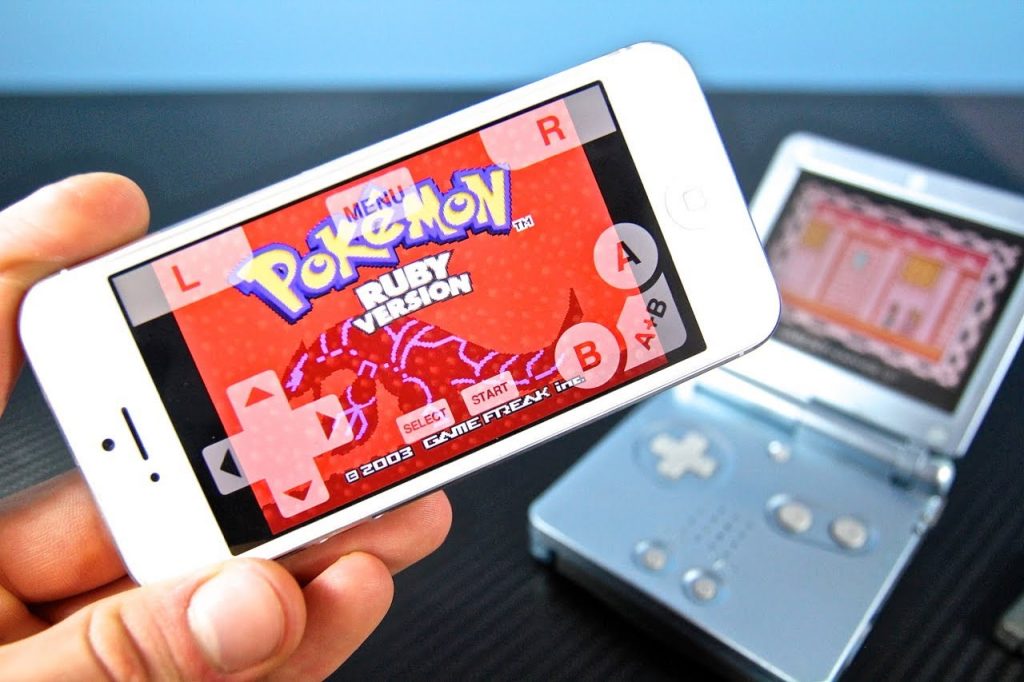 Game Boy, who does not remember it while growing up. I remember pleading my parents buy GameBoy since all my friends were using it at school. GameBoy was a had heald console where you could play games by adding a cartridge into it. As soon as the gameboy was launched it took off and became a cult phenomenon all around the world. Gaming consoles have evolved like most of the other technology devices. People still love playing in the Gameboy to relive their childhood memories. Before you download a GBA emulator on your personal computer take a look at the 6 best GBA emulators in to download in 2020 some of them are free while some are paid versions. 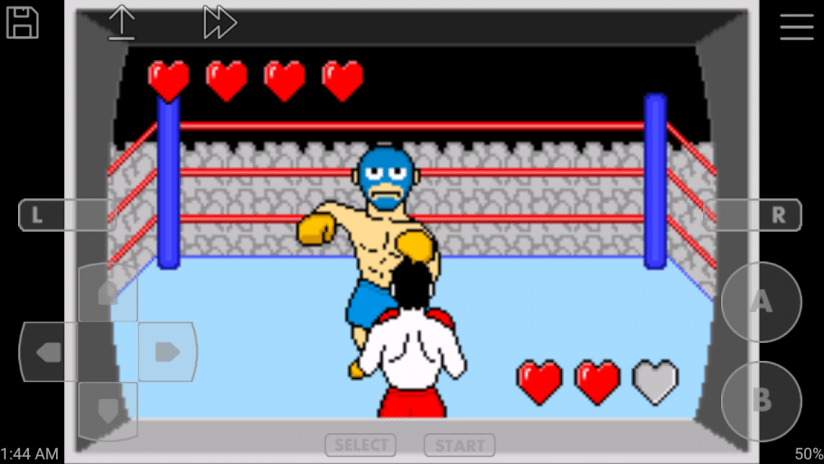 There are very few emulators for GBA that come with the name of the person but don’t be surprised it has features that would definitely make you a loyal consumer. John GBA emulator is a freemium GameBoy Advance emulator that you can download from the Google Play Store

The free version has a few features while the paid version that charges $0.99 to its consumer has all the best features that need to be in a Gameboy advance emulator.

The name comes from the developers of the software called “John Emulators” who specializes in developing emulators for various products. The software works on any Android device with above its 2.3 version.

My review and rating on John GBA emulator

John GBA is one of the best GBA emulators in this list and the paid version does cost much making it an attractive option. The free version comes with ads but has all the features of the paid version. I overall loved the gaming experience with this game boy advance emulator. I would give it a 4.7 out of 5 stars.

My Boy (A freemium GBA emulator) 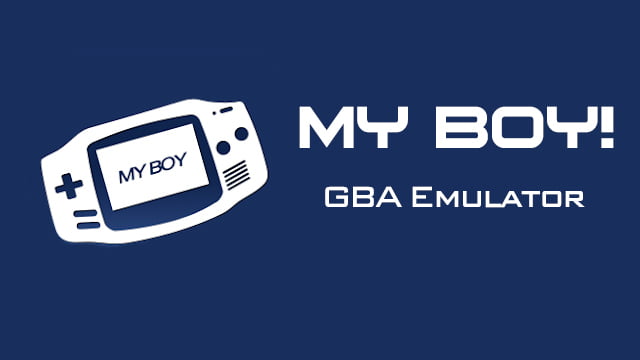 My Boy has to be the best GBA emulator on this list which is loaded with features. The application is compatible with most of the android versions. The software is programmed in such a way that it makes its users feel like they are using the real console.

The game experience is one the best I have experience in the list with no lag and no interruptions on the paid version which costs $4.99 per month. The price is high for most of the user but the developer also offers a free version that comes with ads.

One of the best features of My Boy Game boy advance emulator is that you can connect external devices like keyboard,  Xbox controller, Play station controller. The emulator ran all of the games perfectly when I tried by playing Pokemon, Dragon Balls Z and Zelda.

The free version does not support cheat code, connectivity, gameplay and features like the paid version.

Pro of My Boy

Cons of My Boy

My Review and rating on My Boy GBA emulator

It one of the best I have used so far the free version does not have all the features the paid version is loaded with the best feature for a Gameboy advance emulator. If they would have lowered their price for the paid version from $5 then it would be one of the best  Gameboy advance emulators hence I would give My Boy Gameboy Advance a rating 4.6 out of 5 stars.

My Old boy is developed by the developers of My Boy and comes loaded with multiple features. My Old Boy has cable emulation where you can connect your keyboard and joystick. Gamers love using My Old Boy as it supports cheat codes and fast forward mode. The emulator lets you also play using slow-motion which gets gamers hooked on to its software.

Just like the My Boy GMA emulator the software has a free version that contains ads and has far fewer features.

My OldBoy is priced at $3.99 per month which is quite expensive but if you want to have some intense gaming secession then its one of the best Gameboy Advance emulators in the google play store

Pros of My Old Boy

Cons of My Old boy

My review and rating on My Old Boy

I have used My Old Boy from the last 2 years and love the product the developer has built. My gaming experience with My Old Boy has been good. I have been using the free version but the ads are always a problem of the developers lower the price it would be amazing. I would give it a 4.8 out of 5-star rating My Old Boy Gameboy advance emulator.

Pizza boy GBA was launched a few years back and since then has picked up by the gamers Pizza boy is one of the best Gameboy Advance emulators to download and can be downloaded on Google Play Store. One of the best features of the Pizza boy emulator is that it can play games in 60FPS.

The Gameboy Advance emulator does not have place ads on is an application that makes its most unique free emulators GBA on the list. Pizza boy also supports slow motion and fast forward feature.

The emulator also supports controllers which means you can use your keyboard and joystick to play games. There are some bugs which most of the other in the list also have which makes it a good choice.

My review and rating on pizza boy GBA

Its one of the best free Gameboy Advance emulators to download and has a ton of features that include the  60 FPS feature. The service is free to use and contains ads but has been built to handle all the types of games. I would give Pizza Boy a 4.5 out of 5 star rating. 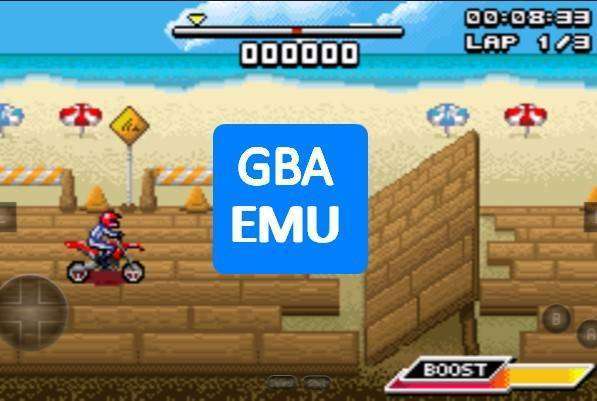 GBA emu is a highly advance GBA emulator in this list which can be downloaded on the Google Play Store. Gameboy advance supports cheat code which means professional gamers would love to use the platform.

The best feature of GBA emu is that users can change the save state files on the PC which makes the gaming experience better than its competitors. Users would be able to save files from VBA-M and then use it into GBA emu app.

One of the best features is that the app comes loaded with free games so you don’t have to waste your time downloading games. The Gameboy Advance emulator is compatible with most of the Android versions in the market including early versions of Android.

The free version has ads placed in it but comes with all the features of the paid version.

My Review and rating on GBA emu

Soft Gameboy Advance emulator is one of the oldest emulator for GBA on this list and it is free to download from the Google Play store. The Gameboy Advance is compatible with old versions of android and does not have any sort of lag while using the software.

The software works with most of the Game boy games which make it hassle-free to use. The software crashed from time to time which is one of the biggest drawbacks.

My review and rating on Soft GBA emulator

If you are using an old android phone then this app is good but has a lot of lag which makes the gaming experience more difficult. I would recommend you to use one of the above-mentioned apps as I found a lot of bugs while using it. Please note all the rights reserved to Gameboy advance creators.