What is an Android Emulator?
Android emulators are software that was created to solve one of the most sought after problems for different software users.
Basically in simple terms, an android emulator clones one computer system into that of another computer system.
To simplify it further, if you ever wished to download a smartphone app on your PC, it is possible to do so through an android emulator. Once you download the emulator on your PC it acts as an Android system which allows you to download smartphone Apps from the PlayStore.

Another reason why Android Emulators has still kept the tech world buzzing is that it allows iOS platform users to enjoy all the functions of an Android OS user.

One of the major reasons that persuade users to opt for Android OS smartphones is because of its open-source nature. Android OS lets its users change its User Interface, install 3rd party Apps, and make many more customizations, an option which is not permitted in an iOS device.
But thanks to Android Emulators, an iOS user can also enjoy these same functions.

Best use cases for Android emulators?

Development – Android emulators are incredibly popular with developers, all app and game developers prioritize testing of their app on as many platforms as possible prior to launching their apps, which is an area in which an android emulator specializes.

Enhances gaming experience- As fellow gamers ourselves, we too have faced the issues of lagging gameplay, battery drainage of devices, relying on the macros of our devices and other such issues, while there are many short terms fixes to these issues, An Android Emulator offers a long term solution to these issues as it allows a user to download a smartphone game on a PC which makes the game easier to play for a user. 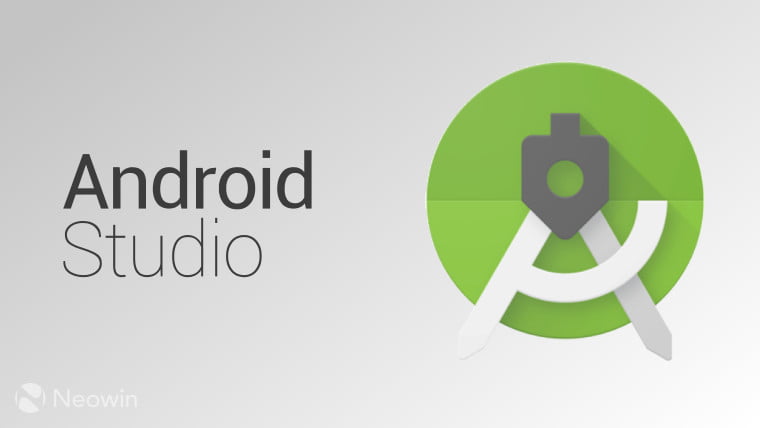 This emulator has all the makings of an ideal emulator for developers, as it comes with several features which help developers create apps and games, Android Studio is also the default development console for Android, in addition to which there is also a built-in emulator that developers will find quite handy while testing out their apps or games.

Our opinion is that it is an emulator best suited for developers as regular people would find it quite tedious to follow the steps and wait to install it on their smartphone.
Cost- Free of cost
Users- the best choice for developers 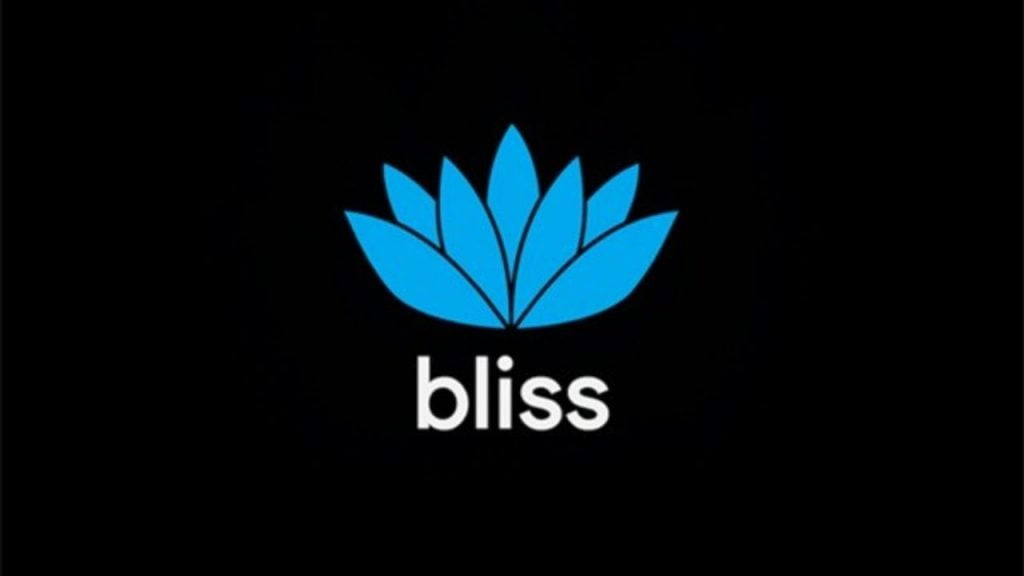 BlissOS is an emulator that runs on Android Oreo and above.
-It has two methods of installations, VM Install, and USB installation.
-It used a virtual machine to function as an android emulator for your PC, although by using a USB stick it can also flat run on a PC.

Our Opinion- Bliss OS is best suited for tech-savvy individuals, a few things to keep in mind while installing this emulator is to be patient as it is a lengthy and time-consuming process to download this android emulator.

There are two options to download this emulator, the VM Install method and USB Installation method, the latter being more difficult than the former, however, an additional advantage of the USB installation method is that it allows you to function your PC as an Android device.
In runs on Android Oreo which is the newer versions of Android so make sure that your device is compatible.

Also, make sure to take a back-up of your device data before installing this Android Emulator.

We would term Bliss OS as a power user emulator.

Cost- Bliss OS is free of cost with the option of making donations. 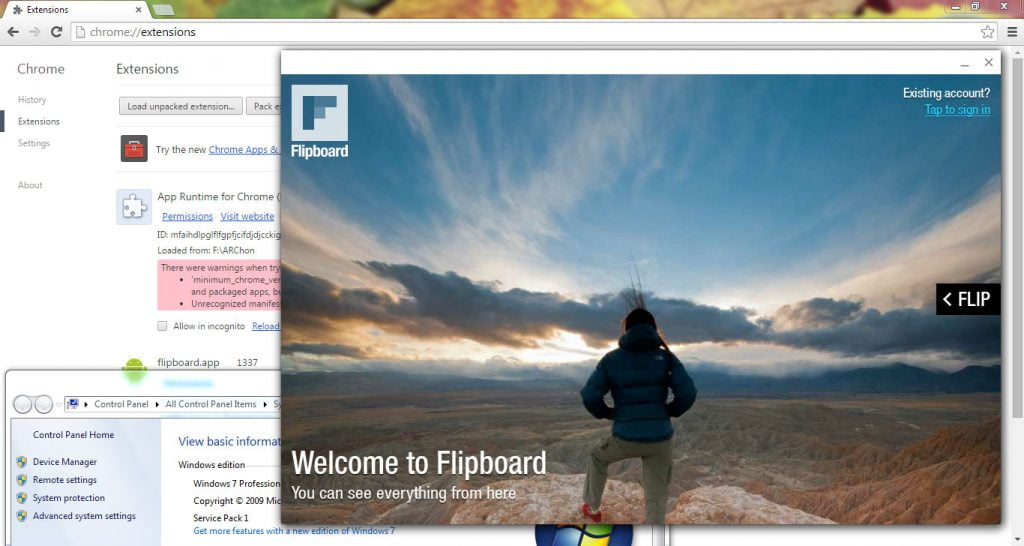 ARChon is not an emulator which is directly downloaded, is is an extension available on Google Chrome. After which you will have to download a few more APK’s to make it compatible with your device. However, in order to make it compatible, an additional tool may be required.
Our Opinion- ARChon is best suited for simple users as well as tech-savvy users.
It is a safe option as it is available as an extension on your Google Chrome app.
ARChon allows your Google Chrome app to run Android apps and games on PC, MAC and iOS which makes it one of the most sought after android emulators available in the market.
Cost- ARChon is free of cost. 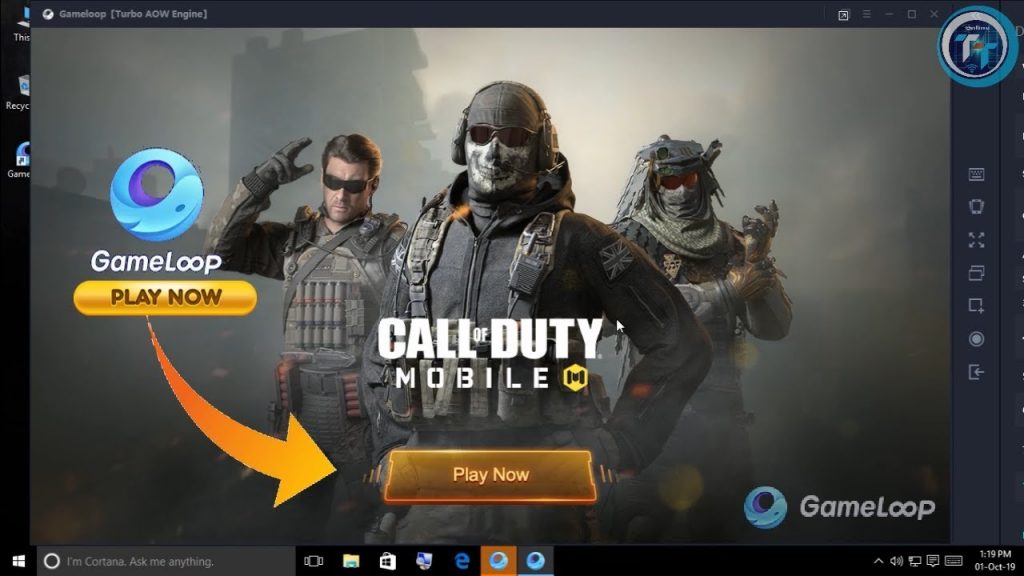 Previously called Tencent Gaming Buddy, GameLoop is a gamer specific Android emulator. Its developer Tencent has even gone on to publicly term it as the official emulator for games like Call of Duty: Mobile and PUBG Mobile.
Our opinion-After installing and testing GameLoop we can say that this is one of the best android emulators we have come across.
GameLoop is an ideal fit for gaming, however, we would not recommend it for development testing and productivity.
It is relatively easy to download and does not take much time to download as well.
It has a limited number of games, but runs best for Tencent developed games like PUBG Mobile and COD.
Best suited for FPS gaming, as it has a good collection of newer titles.
Overall performance and keyboard handling are also decent.
Cost- GameLoop is free of cost 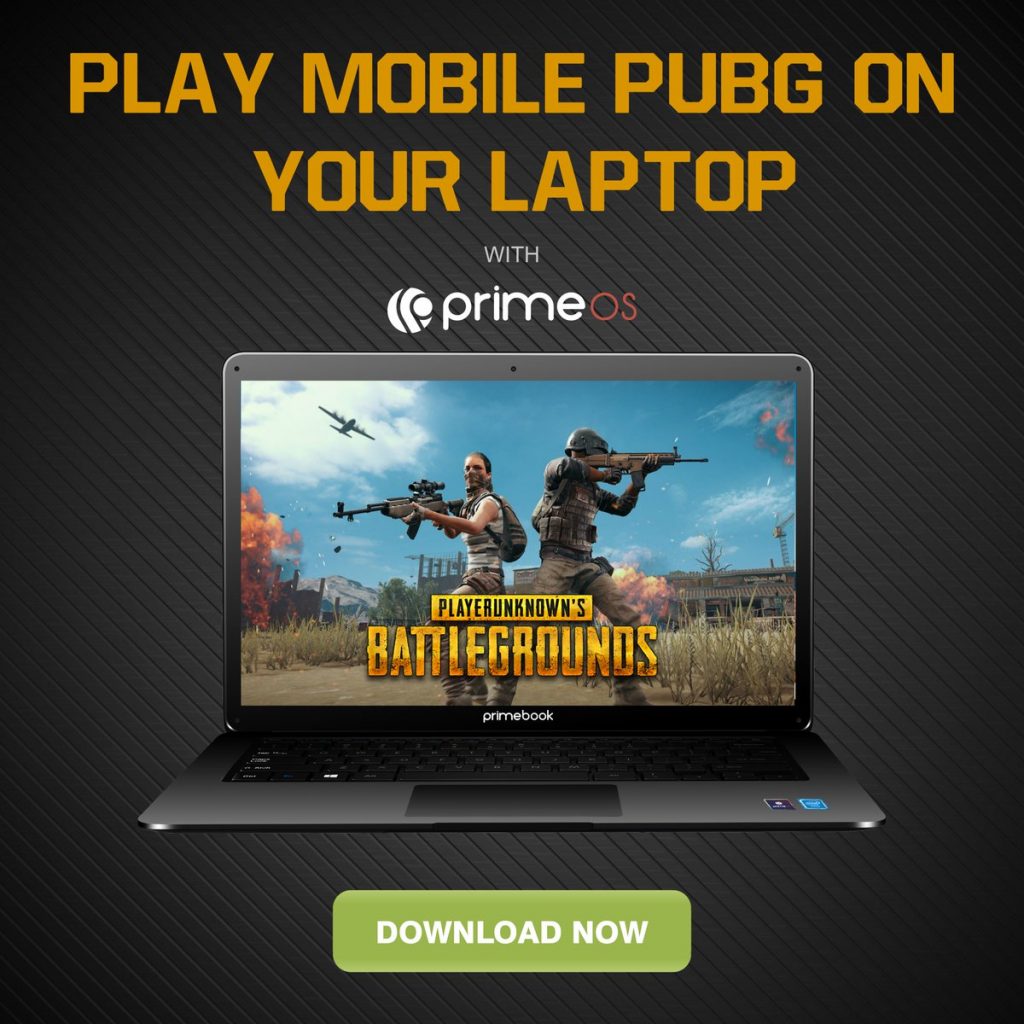 Developed in India, Prime OS was released in January 2019. It comes with support for keyboard and mouse, access to nearly all Android apps and games, and a gaming center. It is quite a unique emulator as it has to be installed a partition on your computer and it boots up running native Android.
Our opinion- PrimeOS terms itself as a gamer focussed android emulator, however, we also tested it for productivity and were quite satisfied with the results.
-It allows users to multitask, play games or watch movies or videos simultaneously without any lagging.
-Ideal emulator for gamers and not so tech-savvy individuals.
-PrimeOS is easily downloadable, fast and safe as well.

Cost- PrimeOS is available for free

This is arguably the best of the lot when it comes to android emulators as it has been around for quite a while and regularly comes with innovative updates. However, it can get bloated at times which is a stigma in BlueStack. It is the latest update which put BlueStack at Android 7.1.2 (Nougat) makes it the latest emulator heading into 2020

Our Opinion- Amongst all the android Emulators we tested, we found BlueStack to be the fastest and smoothest.
It is a relatively heavy emulator which can take up valuable space in your device.
It comes with features like key-mapping and additional settings for installed games.
When tested, the update to Bluestacks 4 also improved speed, even on older computers.
It is a mobile gamer focussed android emulator.

Question- Are Android Emulators available on the PlayStore?
A- Yes they are, however a few of them are available as APK downloads or extensions.

Question- Are Android Emulators Free?
A- Some of them are free, some of them charge a monthly subscription.

Question– Are Android Emulators safe?
A- Most of them are safe to use, however, make sure to read all terms and conditions before accepting them.

Question- Is it possible to download android apps on the iOS platform?
A- Yes, this is a feature allowed through Android Emulators.

Question– Is it possible to run smartphone apps on PC?
A– Yes there are emulators like BlissOS which specialize in installing android apps on PC.

Safdarali Rizvi
Safdarali Rizvi the management graduate. Has been an avid book reader all his life so naturally loves playing with his words. His curiosity for discovering futuristic opportunities drives him to enlighten the entire Geekymint team with exclusive and intriguing news. He has a real passion for calisthenics and sports. His management abilities and hunger for learning brings tremendous value to our team.
Previous articleHow Boeing plans to dominate the airspace in 2020
Next article14 best free movies apps and website to download for 2021

We live in the era of digitization that includes social media, websites, applications etc. These platforms provide us with a huge amount...
Read more
Apps

Fmovies had to shut down its services due to legal issue and copyright claims by content producers. If you have been looking...
Read more

There is much talk about the future of corporate travel and the expansion and impact of virtual conferencing. The virtual world is...
Read more

Almost everyone has come across the term "Anime" but most of us may not know what it actually means. Anime, Manga, and...
Read more

4 ways on how to fix BioShock 2 Remastered crashing issue

BioShock 2 Remastered crashing is very annoying and can get you very upset while in the middle of an amazing game. I get really...
Read more

My Hero Academia has a very popular theory circling around that makes fans believe that Dabi is the elder son of Hero...
Read more

Many of us have definitely tried Google searching 'How to sell drugs online?' and you are given many tutorials to go through...
Read more